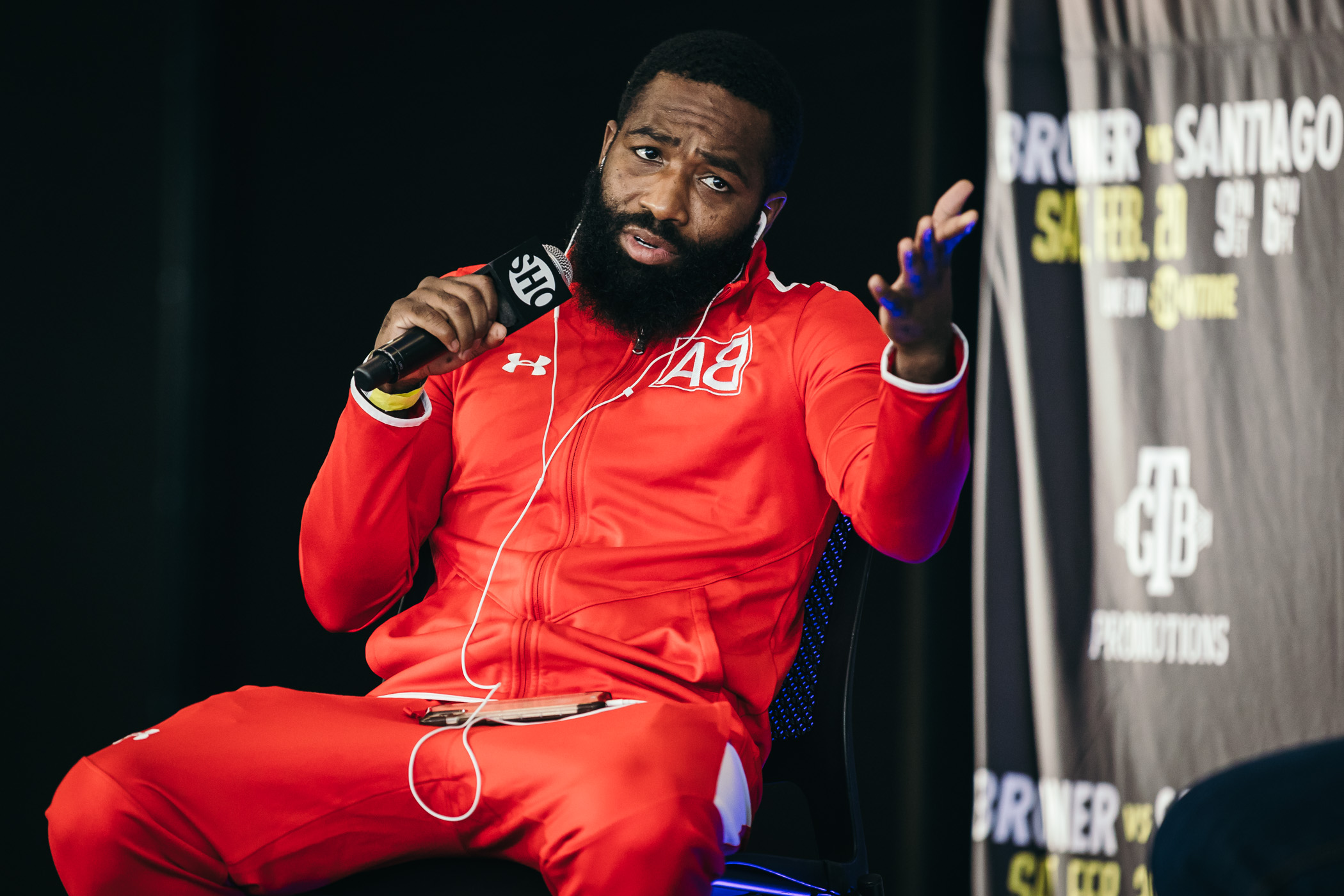 Adrien Broner will no longer appear in the main event of this Saturday’s boxing card on Showtime after pulling out of his 12-round bout with Omar Figueroa Jr. due to mental health issues.

The former four-division titleholder made the announcement Monday morning on his Instagram account, saying he was not mentally locked in to enter the ring as planned at the Seminole Hard Rock Casino in Hollywood, Florida.

The rest of the card will go as planned, with former WC lightweight titleholder Figueroa (28-2-1, 19 KOs) remaining on the card against a replacement opponent to be named, according to reporter Jake Donovan. . The four-fight telecast will also feature Brandun Lee vs. Will Madera, as well as Alberto Puello vs. Batyr Akhmedov and Roger Gutierrez vs. Hector Garcia.

Broner, 33, hasn’t fought since February 2021, when he defeated Joanie Santiago by unanimous decision.

Broner’s recent struggles began to come into public view last month, when Broner emerged from a virtual press conference to announce the fight, attacking Showtime Sports president Stephen Espinoza and Premier Boxing champions chief Al Haymon for not having made the press conference in person. Broner later apologized and made himself available for a virtual Q&A session with the media.

Broner is the latest boxer to speak publicly about mental health issues, following other notable fighters like Ryan Garcia and Tyson Fury.

“Sorry to all my fans but #MentalHealth is real and I’m not about to play inside the ring. I’ve seen a lot of people die messing with their boxing career and that’s something that I will not. Just pray for me,” Broner wrote.

“I love the sport of boxing [too] a lot for not giving it my all and I feel like I’ve failed before because my mind wasn’t 100% there and I’m [damned] if I make this mistake again. I need to make some changes for the better instead of worrying about other people’s feelings and pleasing them when in reality I have nothing to prove to anyone.

Broner said he felt like a future Hall of Famer, adding “I know I’m far from done with the sport.”