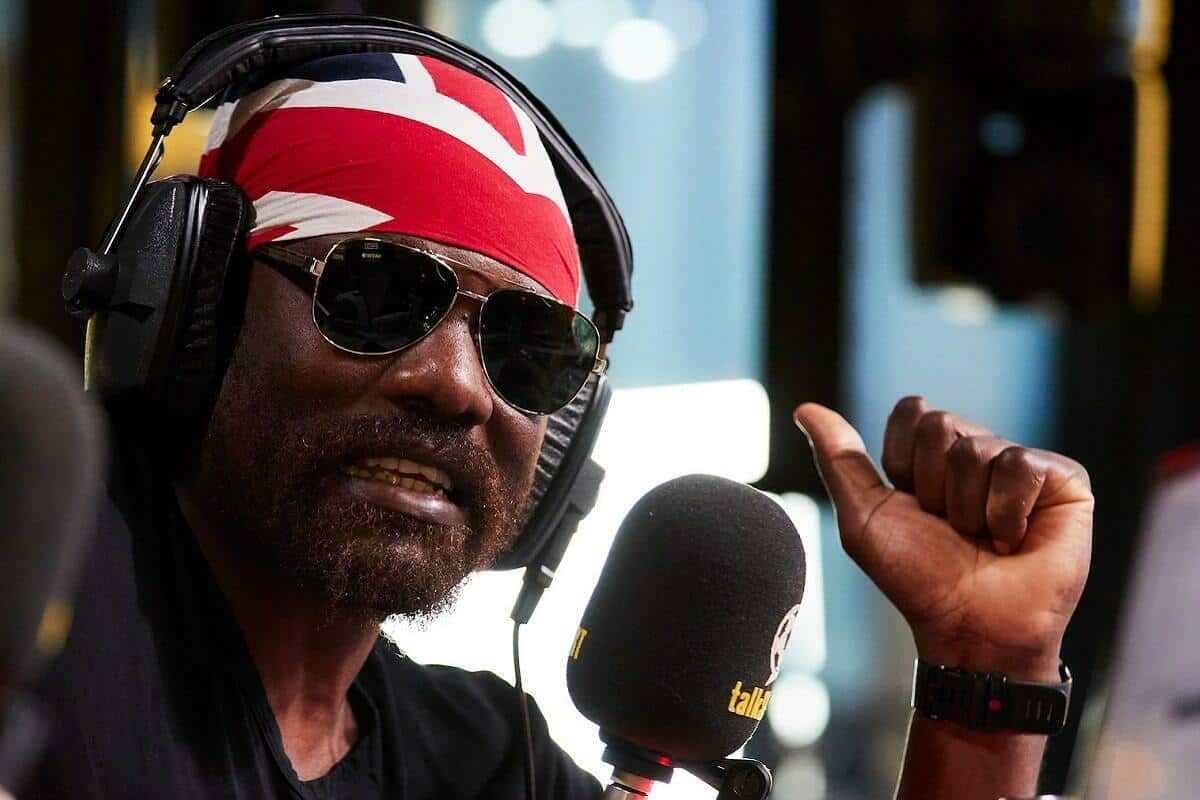 Derek Chisora ​​has no idea what the future holds except for one thing, heavy destruction and war are the order of the day.

The former world title challenger has picked up just one notable win in the last four years and, at the previous count, suffered the twelfth defeat of his career.

Against Joseph Parker the last time he graced a ring, Chisora ​​looked old and battered. He needed to retire after that fight.

Stepping away from pleas from fans and the media to call it a day, Chisora ​​convinced Eddie Hearn he could go again. Hearn, as a promoter, will not contest this appeal.

DAZN has a small UK stable of big names at the best of times. Therefore, they have to release Chisora ​​again to satisfy the British masses.

Now, Chisora ​​faces a familiar foe in a battle that comes down to Hearn telling him, “If you can’t beat an old Kubrat Pulev, you’re finished,” in a roundabout way.

At the press conference, fresh out of her social media antics, Chisora ​​addressed the elephant in the room.

When asked why he was back in action when he apparently had nothing left, not even the man himself knew his own plan.

“What’s the plan? I don’t know. Where does the road lead? I don’t know. War,” Chisora ​​said engagingly before turning the tables on Pulev’s performance against Anthony Joshua.

“What’s the agenda?” Where are we going? This guy had a strategy against “AJ”, and it didn’t go well. For me, my plan is my fans – that’s all.

Knowing why he’s coming back if he doesn’t have a plan, Chisora ​​continued, “Entertainment. Do you understand? That’s what I like. I lost so many fights. I won a few fights. But I won things that I wanted to win.

“I prefer to fight. I get up every morning and go to training. I’m still hungry.

“I bring these young guys into the gym to practice. I see in their eyes the fear they have as they get to round three or four. I’m still hungry and I still want to fight.

“I want it more. But I don’t need to be loved by everyone. But I know what I have, and I’m selling a product to people who want that product.

“And this product is war. I train hard. and I have a passion for gambling. Come on July 9th. It’s going to be round thirteen, basically where we left off.

“Yes, he fought a few weeks ago, but he boxed someone who has none of my skills. I will eat his leather, and I will deliver my leather.