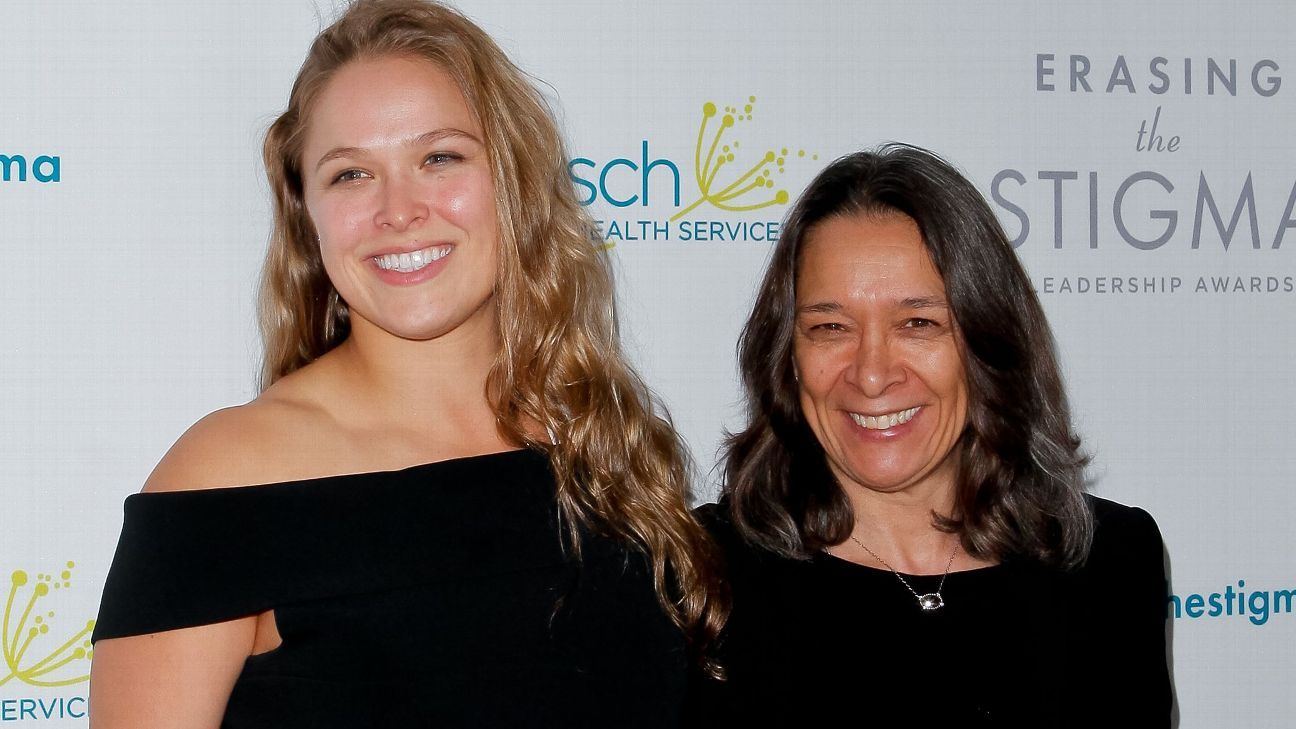 AnnMaria DeMars, mother of combat sports superstar Ronda Rousey and former world judo champion, was named to the California State Athletic Commission by Governor Gavin Newsom on Thursday, according to a statement.

DeMars, 63, was a pioneer in judo in the United States, becoming the first American to win a gold medal at the world judo championships in 1984. She is also the former judo coach of Rousey, a medalist in Olympic bronze in judo in 2008.

In his role on the commission, DeMars can vote on policies and regulations that affect combat sports athletes in California, which hosts the most boxing and MMA events of any state in the country. According to the release, DeMars’ nomination is contingent on the approval of the California state senate, but it is likely a formality.

Like her mother, Rousey was a pioneer in judo, but she also had a huge impact on MMA. She was the first fighter signed by the UFC in 2012 and one of the most dominant champions in MMA history. Currently, Rousey performs for WWE and is one of that promotion’s biggest stars, having appeared in WrestleMania’s first women’s main event in 2019.