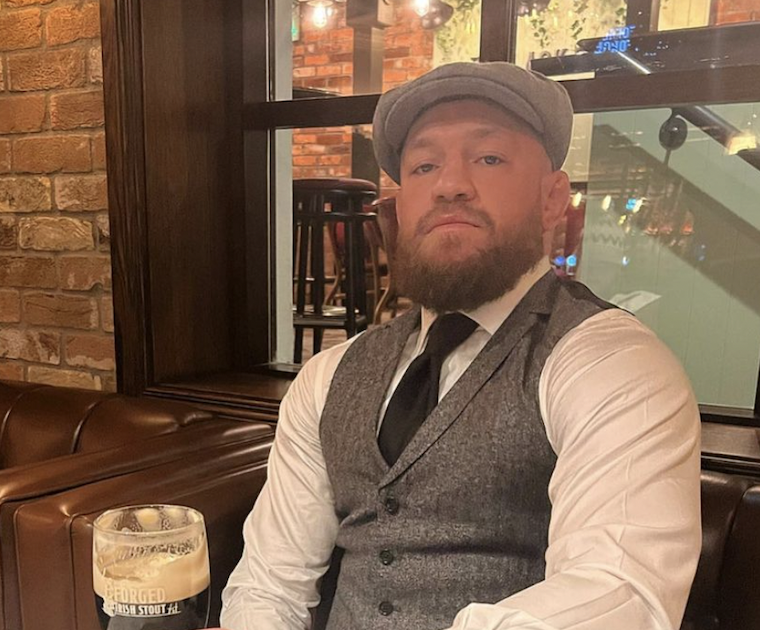 Get real-time updates straight to your device, subscribe now.

Jake Paul shows no signs of quitting combat sports. Fans are speculating who his next opponent could – or should – be, including various MMA and boxing stars. For now, Paul seems committed to sweet science and won’t step into the Octagon despite taunts from Dana White and Jorge Masvidal.

Ariel Helwani: Paul vs. McGregor would be ‘the greatest fight in combat sports’

“The biggest MMA fight against Jake Paul right now, in my opinion, is Nathan Diaz. Nathan still has a fight on his contract and he’s trying to get that fight so he can explore what else is out there. It would be a huge fight and the buildup would be massive.

By the way, there’s a guy named Conor McGregor with only two fights left on his contract. You tell me if you think I’m crazy the biggest fight to be had in combat sports right now whether people love it or hate it is Conor vs Jake Paul which is well over 2 million ‘purchases.

Jake Paul recently extended his undefeated record by knocking out Tyron Woodley in the sixth round of their rematch. Paul was scheduled to fight Tommy Fury, younger brother of world heavyweight champion Tyson Fury, but Fury pulled out due to a rib injury. Tyron Woodley stepped in with just weeks’ notice, losing to Jake Paul for the second time.

If Jake Paul insists on fighting mixed martial artists rather than boxers, and retirees at that, his list of potential opponents shrinks drastically. However, a former UFC star has had a recent and highly successful stint in boxing.

Anderson Silva, one of the greatest mixed martial artists of all time, might just turn out to be Jake Paul’s next logical opponent. Ariel Helwani says there is only one key in the making.

“I would be willing to see Anderson versus Jake. The problem is that Anderson has a very good chance in this fight. Anderson is a very good striker. I don’t think people would give Jake his due if he beat Anderson.