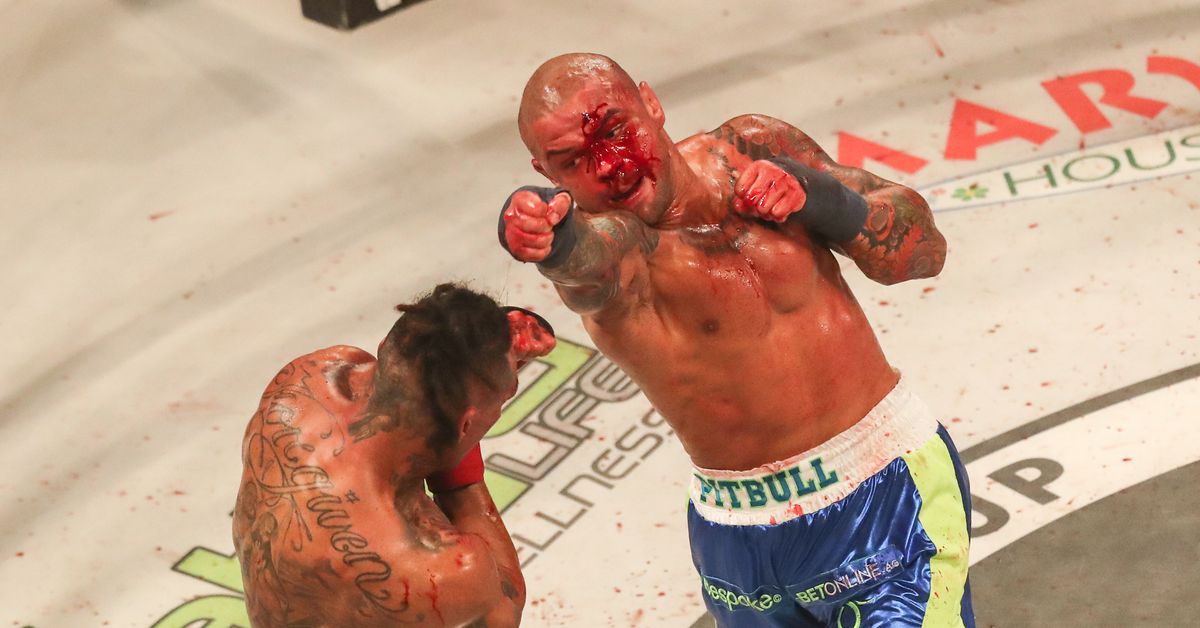 Former UFC welterweight title contender Thiago Alves recently told combat sports media that he was “done with MMA” and was only going to compete as a boxer in bare hands only for the foreseeable future.

“Pitbull” delivered on that promise, winning back-to-back bouts for the Bare Knuckle Fighting Championship (BKFC) and winning the promotion’s inaugural middleweight title, courtesy of a third-round stoppage against Ulysses Diaz.

“I feel like Lord Voldemort. Apparently everyone at BKFC forgot my name, and I’m your champion!” Alves wrote on Instagram following the “Knucklemania 2” event last weekend in Hollywood. “Aight BKFC, way to heal and promote your champion!”

Commentators referred to the ‘champion’ in the main event of middleweight Mike Perry against Julian Lane, but failed to mention Alves by name. This may be one of the many reasons ‘Pitbull’ is considering a return to MMA.

“Don’t call it a comeback. I was out about nine months before this one,” Alves wrote in a short video clip of his 2007 contest against Japanese bruiser Kuniyoshi Hironaka. “I think the MMA gods call me again.”

Alves (23-15) parted ways with the UFC after dropping back-to-back fights against Laureano Staropoli and Tim Means, the latter of which ended in submission. The 38-year-old “Pitbull” struggled with a 6-9 record after failing to win the title from Georges St-Pierre at UFC 100 more than a decade ago.

The Brazilian is currently 2-0 for BKFC, having edged out Julian Lane at Daytona.