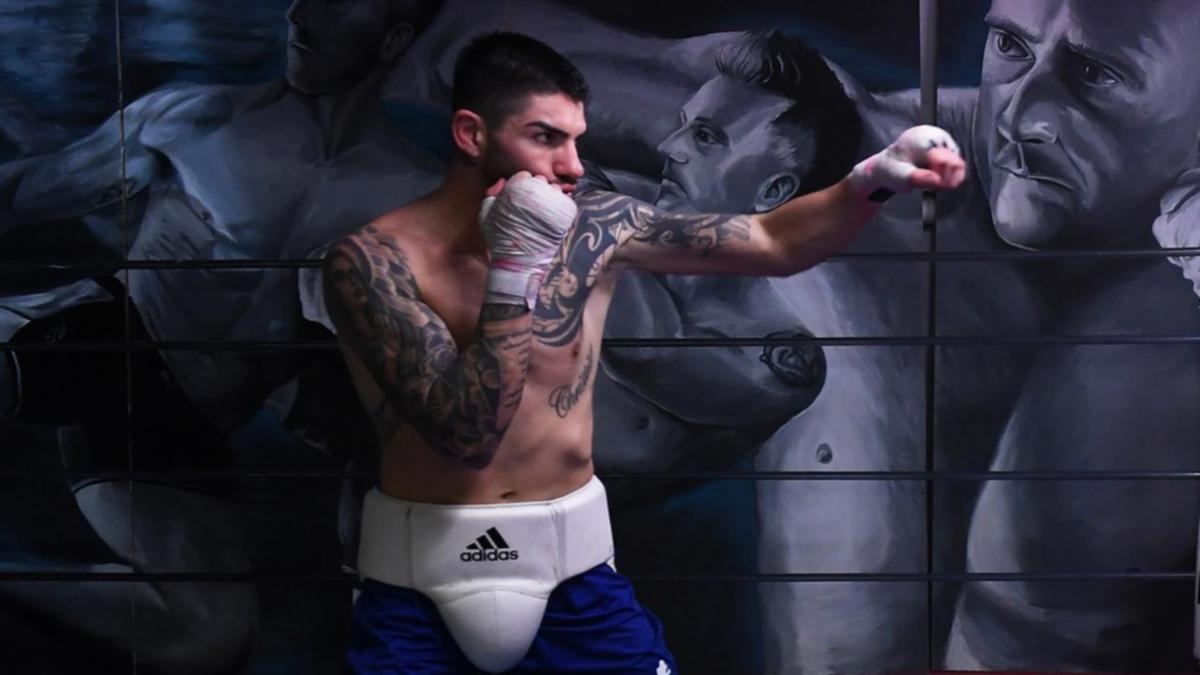 Michael Zerafa insists Wednesday’s world title eliminator against Issac Hardman is not do or die for his boxing career, saying he feels at his best physically and mentally.

The middleweight showdown at the Melbourne Convention Center is shaping up to be the biggest fight of Zerafa’s career.

The winner will face new Brazilian No. 1 contender Esquiva Falcao for the IBF belt after unified world champion Gennady Golovkin opted out of the division and pursue a third fight against Saul ‘Canelo‘ Alvarez.

This IBF world title fight will also take place in Melbourne, which will follow the defense of world lightweight champion George Kambosos at Marvel Stadium in June.

Such opportunities are rare, but Zerafa, 30, doesn’t fear it will be a last hurrah.

“Everyone thinks you’re old and past your best-before date, but it’s the opposite, it’s young and stupid,” Zerafa told AAP on Saturday.

“I’m at my peak. I’ve matured as a fighter and an athlete.

“I’m working smarter, not harder, and mentally and physically I feel like I’m in one of the best positions I’ve ever had.

“When I was younger I worked so much harder and did everything wrong, which I thought was right, but the penny fell and I know what to do.”

He said that for the past five weeks he had spent all of his time at the gym or at home to make sure he dodged COVID-19.

The threat of the virus was given as the reason for his late withdrawal from a fight against Tim Tszyu last year, with Zerafa hoping this week’s fight can help put that low point behind him.

“Some camps had ups and downs but this camp had no downtime,” the Melbourne fighter said.

“Everything went so well and we are exactly where we want to be in five days.”

With no love lost between Zerafa and Queenslander Hardman, the veteran felt well equipped to deal with any ex-MMA fighters thrown at him.

“He’s a tough kid and I know he’s hungry and he’s going to come and bring it, but I don’t think he’s going to bring something I haven’t seen before,” Zerafa said.

“In my experience, he overlooks a lot of things.

“I’m just going to take it as the fight comes, but I really believe I’m going to put my hands up and teach them a few things along the way.”