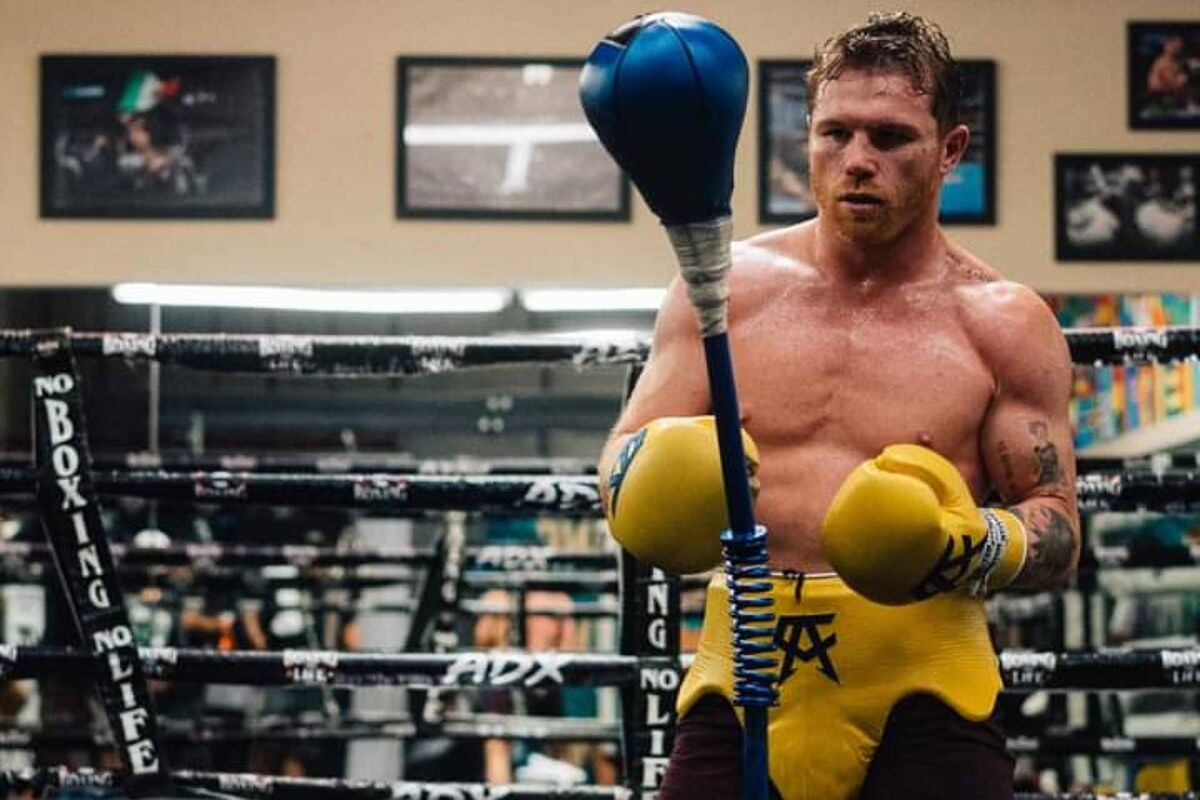 Ja few days before the fight between Saul “Canelo” Alvarez and Gennady Golovkinthe Mexican fighter has shared images of the impressive physique he will show off at T-Mobile Arena in Las Vegas on the night of September 17, just on the home stretch of his preparation.

On his Instagram account, Canelo shared a series of videos and photos of his training and his physique, where he shows that he is in the best possible shape nor his third fight against the Kazakh.

The posts have generated great interaction: millions of reproductions, thousands of likes and hundreds of comments on his Instagram account, in a community that totals more than 13 million followers.

The rivalry between Saul Alvarez and Gennady Golovkin has already become one of the most media in recent years, close to Manny Pacquiao vs JJuan Manuel Marquez, so this Saturday 17 should have a great result. Canelo is the favorite and has even warned he will go for the knockout, but he also has the balance of previous fights in his favor with a draw and a majority decision.

The beautiful commemorative belt in dispute

Therefore, for this new appointment, the World Boxing Council (WBC) will award a commemorative belt, presented by its president, Mauricio Sulaimán. It was created by designer Jacobo Ángeles and is called the Jaguar Warrior Belt, which is inspired by indigenous designs from Oaxaca, Mexico.

“It’s beautiful with the culture of Oaxaca representing the warrior Jaguar. A cultural work with so many hours of dedication to do it. These belts were born as a gift from Mexico and the Council to the world because no country has this diversity of cultures, where art manifests and by bringing together culture, art and sport, something wonderful comes out of it. The jaguar is spectacular,” Sulaimán said.

Moreover, the indisputable super middleweight title (168 pounds), which belongs to the Mexican boxer, will be in contention in the bout.