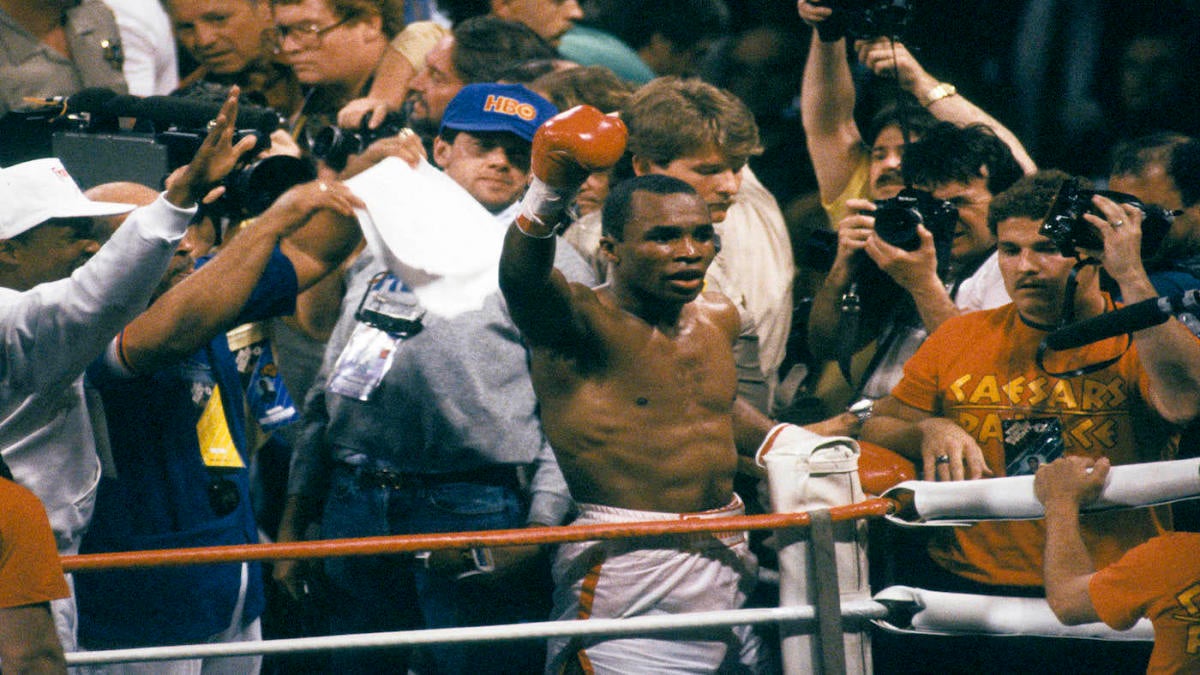 A World Boxing Council championship belt that Sugar Ray Leonard gave to Nelson Mandela has been stolen from the Nelson Mandela National Museum in Soweto, South Africa, eNCA first reported. Leonard gifted the belt to Mandela during a visit to South Africa in 1990.

The sash was one of the museum’s main attractions and was prominently displayed in the Vilakazi Street house, where Nelson Mandela moved to in 1946. It has a green strap and is mostly gold in the middle, except for the eight represented flags. It also has some Adidas details. According to TimesLIVE, the belt is worth around 50,000 rand, or about $2,950.

Leonard, a boxing legend, gave the belt to Mandela – a former South African president, civil rights activist and former amateur boxer – after Mandela was released from Robben Island in 1990. Last year, the Central Boxing Club Luxembourg shared a quote in which Leonard explained how he decided to offer the belt to Mandela.

“I was in South Africa and was invited to dinner at his house. I go to the front door and he answers. Can you imagine? He answers the door himself,” reads Leonard’s quote.

“Just being invited meant the world to me, and then he opened the door. He hugged me. I got weak in my legs. I ended up giving him one of my belts. championship. When I first met him, he looked at me and said, ‘You inspired me.’ I said, ‘Sir, on the contrary, you inspired me.'”

According to eNCA, museum staff members came into work on July 1 and noticed that the locks had been tampered with. They reported the incident a day later, believing the incident had happened the night before. Officers searched the crime scene and took fingerprints, but no arrests have yet been made.