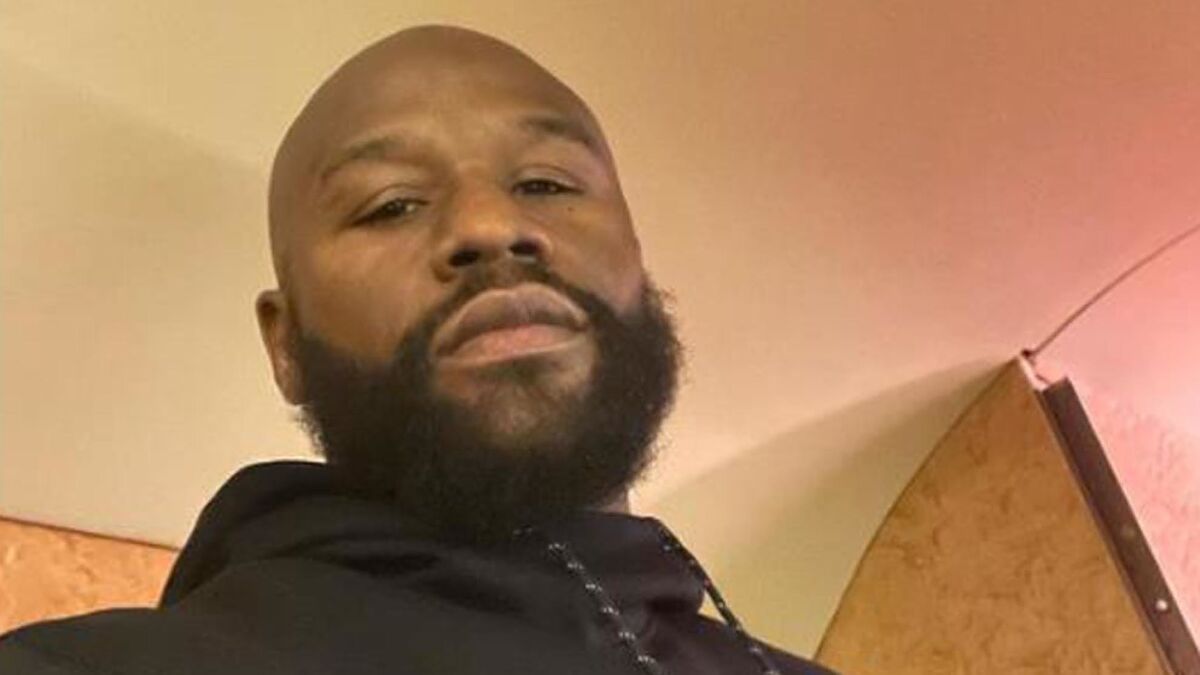 IThe same way he used to throw his best punches to defeat his opponents in the 50 fights he won during his professional career, Floyd Mayweather Jr. has returned to the fray with a statement which is shaking the main governing bodies of professional boxing.

As he prepares for a May 14 exhibition bout against Don Moore on a Dubai hotel helipad, the former super-welterweight champion has slammed the easy way a fighter now manages to win a title in the absence of defending champions.

“The sport of boxing is very diluted, everyone is a champion. I don’t criticize any boxer, I’m just talking about myself, I’ve never won a vacant belt. Every time I won a belt, I was going to beat the champ to get it. Nothing was handed to me. I never had a Floyd Mayweather to back me up and back me up and tell me you can be awesome,” he said.

And Mayweather’s words are true, since the World Boxing Council, the World Boxing Association (WBA) and even the International Boxing Federation (IBF) have created so many new titles in dispute that when a champion is tired of waiting a competent opponent to defend his scepter, and this one does not come, he chooses to change division, leaving the belt vacant at the whim of the intermediate level boxers who can aspire to obtain it.

In the case of “The Money”, his level of competition was so high when he entered the ring that he had every chance of becoming Universal Champion in the super featherweight, lightweight, super light, heavyweight divisions. welterweight and super welterweight.

And for those who criticize his style of defending the titles he once held, it suffices to know that he has won by knockout more than half of the fights recorded in his career, 27 out of 50.