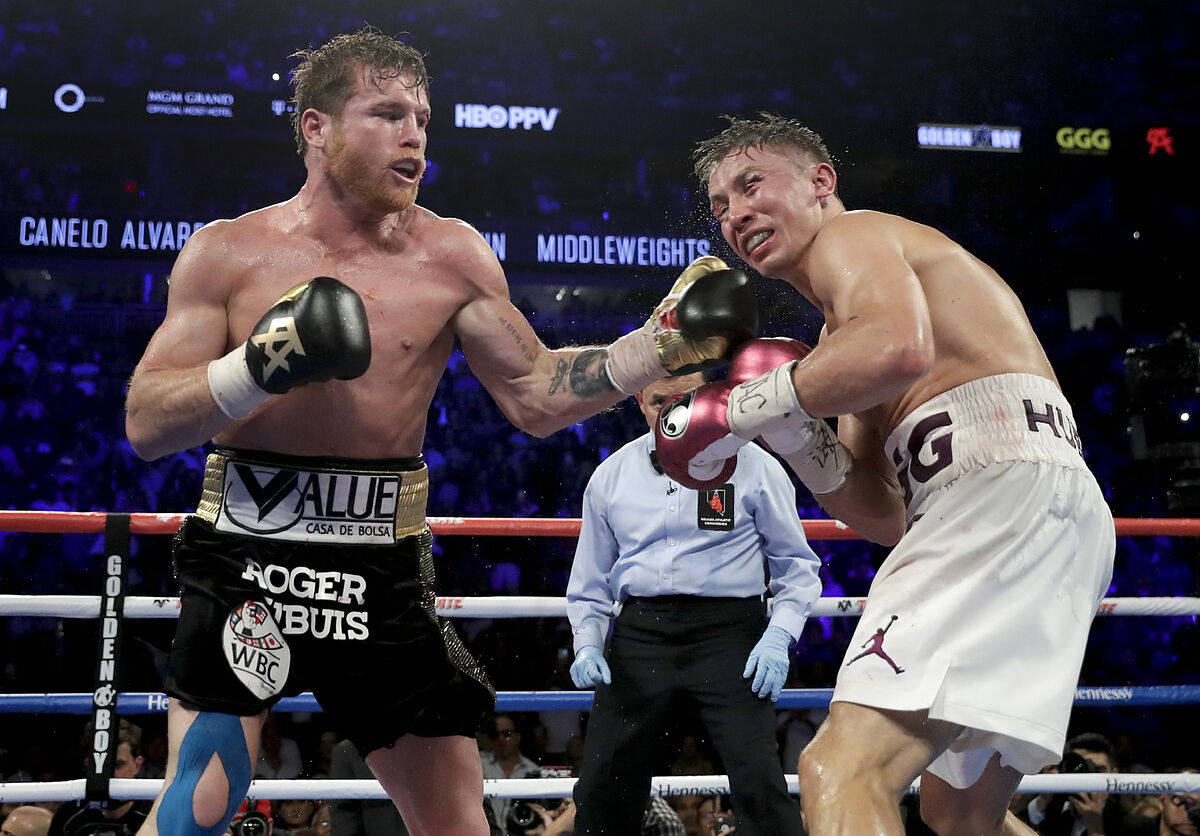 Boxing is arguably the most popular form of combat sport in the world today. A title fight is often watched by millions of spectators depending of course on the boxer’s popularity with the likes of Tyson’s Fury, Antoine Joshuaand Canelo Alvarez some of the most popular names on today’s active roster.

However, since boxing is primarily a combat sport, fighters are divided by their weight in order to maintain fairness between opponents. In total, there are 17 weight classes with the lightest strawweight class and the heavyweight class designed for the tallest boxers.

What are the different weight categories in boxing?

With a weight limit of 105 pounds, it is the lightest class in boxing and was first introduced by the 1968 Olympics.

Reintroduced as a class by the WBD in the 1970s following its removal by the New York State Athletic Commission in 1929, the Junior Flyweight class is capped at 108 pounds.

One of eight traditional boxing classes, the flyweight class was introduced in 1911 and has a maximum weight of 112 pounds.

Capped at 115 pounds, this division is one of the new boxing classes that was sanctioned in 1980.

Designed for fighters between 115 pounds and 118 pounds, the class was first formed in 1889.

Officially recognized in 1976, the class weight limit is 122 pounds.

The upper limit for a featherweight fighter was capped at 126 pounds in 1920.

Another of the classic eight divisions, the lightweight class is capped at 135 pounds.

With a weight limit of 140 pounds, this class has been running continuously since 1959.

The weight limit for this class is capped at 147 pounds.

The class is capped at 168 pounds.

This weight class is capped at 175 lbs.

Capped at 200 pounds, this class is for the second heaviest boxers in the world.

With no upper limit, this class has seen people like Oleksandr Usyk, Mohamed Ali, mike tyson and Deontay Wilder all hold the belt at various times.