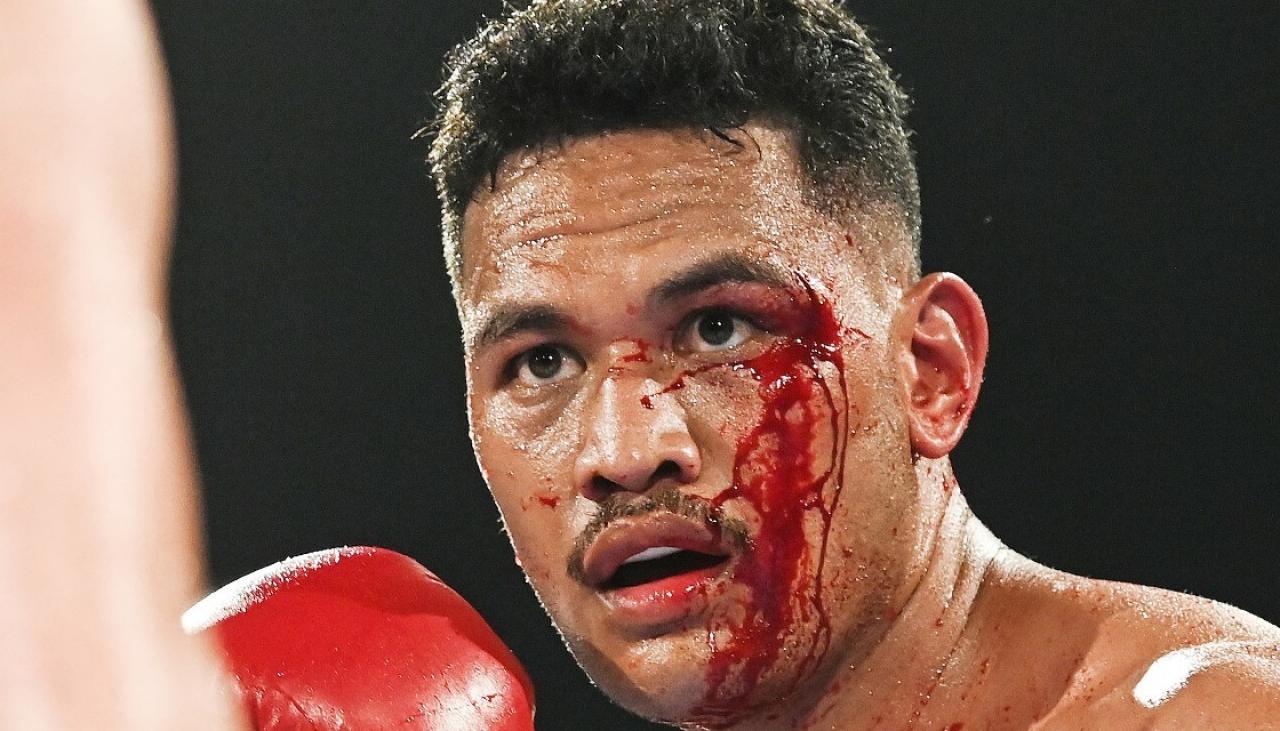 The COVID-19 pandemic has sidelined the 32-year-old since, but a return to the big stage is on the horizon, with promoter Lou di Bella determined to ensure Fa is there when Kambosos defends his belts.

Kambosos has made it clear he wants to fight in a big stadium in his native Australia, which is also an attractive prospect for Fa.

“I’m grateful to have the opportunity to potentially be on the card,” he says. “Kambosos being Australian, me being New Zealand, I think I’ll be a big part of the map as well.

“I’m very excited and very ready. After the fight against Parker, I’m so ready to go again.

“I’m just excited to fight anyone again and to do it on such a big stage would be huge for me. Hopefully things can be finalized soon.”

Fa’s stocks were career high, having fought Parker, with di Bella stating he believed he would fight for a world title one day.

The inactivity has been hard on Fa and his wife having recently given birth to their third child, being able to return home after the fight was a major factor.

“It’s a huge relief,” he said. “It’s a bit daunting having to leave the wife with the three kids, so knowing that I can go out there and do my job and come right back is a huge relief for my chest.

“I can also come back and do what I really am, which is a father and a husband.”

Manager Mark Keddell is also excited about what could open up for Fa, after a big fight later this year.

“Absolutely, the goal is to be a top-10 ranked fighter and that’s where we need to be again,” he says. “I don’t think it’s difficult for Junior to be in that space – he showed it against a former world champion in Joe.

“It’s a great opportunity for us to be able to bounce back in the world rankings. We have the opportunity to have a big fight, to win a big salary, then that’s it, you’re back.”