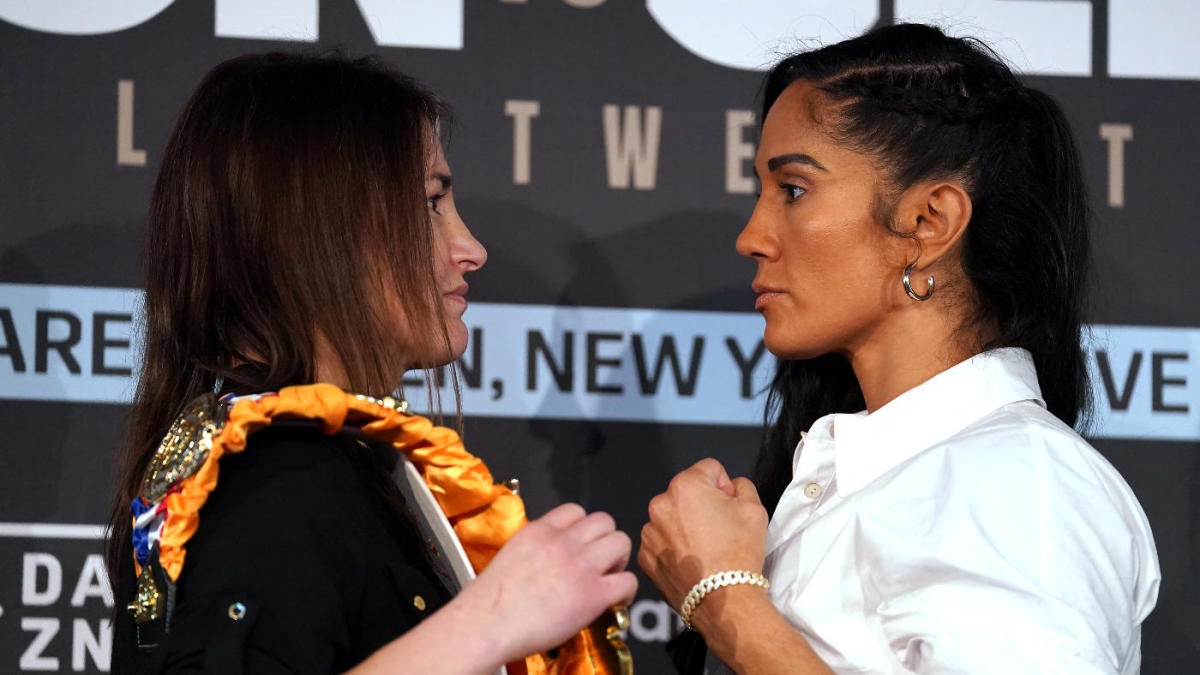 Boxing continues to deliver massive moments and fights in 2022. After a strong start to the year, things picked up considerably in the spring and now the sport is heading into a long period loaded with big fights almost week after week.

The year has already seen major moments like Errol Spence Jr. dominating Yordenis Ugas to unify three of boxing’s four world championships at welterweight. Tyson Fury also recently returned to the ring for what may be his last time as he knocked out Dillian Whyte in London.

Then in May, Alvarez continued his push up the light heavyweight division when he challenged WBA champion Dmitry Bivol for the WBA title in Las Vegas. Alvarez achieved undisputed status at 168 pounds last November and apparently has plans to achieve the same status at 175 pounds, which could put him on the verge of being remembered as an all-time great. Bivol is no pushover, however, as the 31-year-old is 19-0 with 11 TKOs in his career.

Below is a running list of major boxing events for 2022.

Note: This will be continually updated with changes and additions.