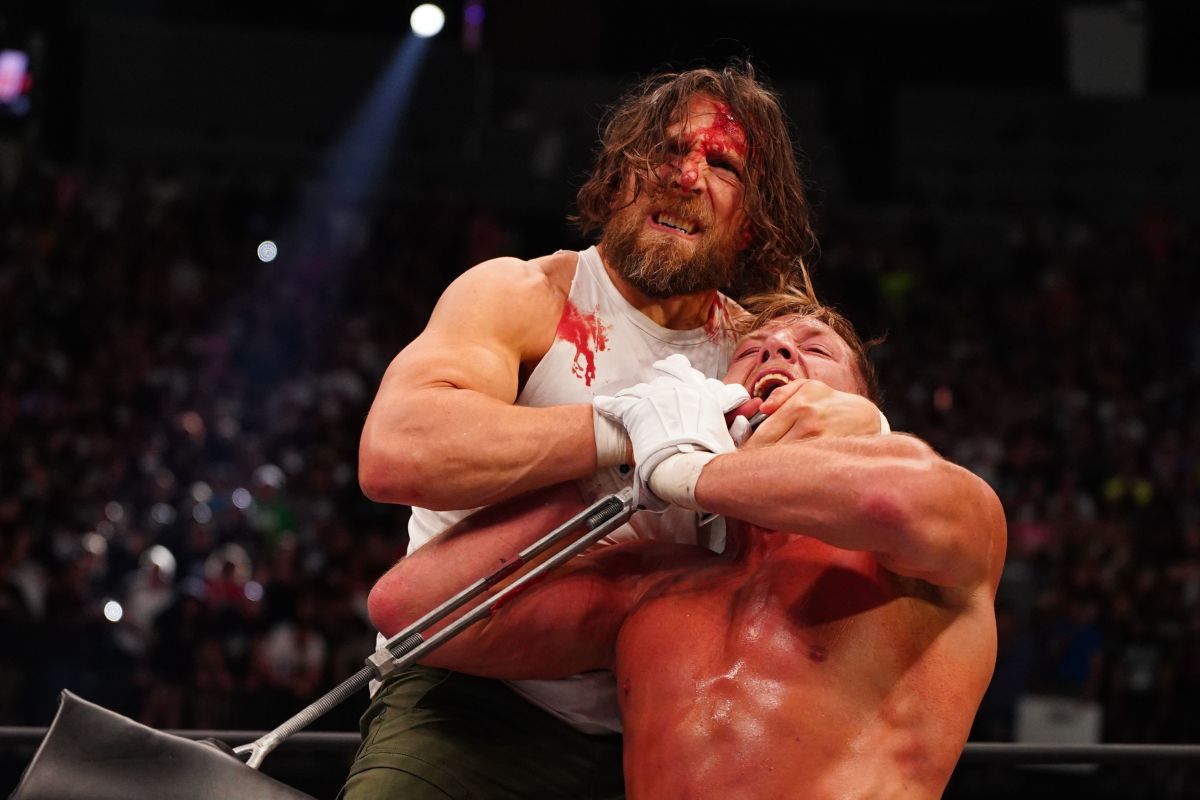 After a two-month absence, Bryan Danielson was allowed to return to the ring.

During an AEW panel at San Diego Comic-Con on Saturday night, Danielson announced that he had been cleared to return in action in the ring starting this morning. Danielson has revealed he will face Daniel Garcia on Wednesday’s Fight for the Fallen edition of Dynamite.

Danielson hasn’t wrestled since suffering what would have been a concussion during the Anarchy in the Arena match at May’s Double or Nothing pay-per-view.

Danielson’s injury prevented him from competing at AEW x NJPW Forbidden Door. It also kept Danielson out of that year’s Blood & Guts match.

Ahead of Chris Jericho and Eddie Kingston’s barbed wire match last Wednesday, Danielson sent out a tweet saying he’ll come after Jericho and Kingston when he can wrestle again.

“One of these men takes credit for hurting me and the other is the man I blame for it,” Danielson said. tweeted. “Glad to see them destroy each other… and when I come back I’ll kick their heads both.”

Garcia is a member of the Jericho Appreciation Society. Garcia unsuccessfully challenged Danielson’s Blackpool Combat Club teammate Wheeler Yuta for the ROH Pure Championship at Death Before Dishonor on Saturday.

DCU Center in Worcester, Mass. hosts Wednesday’s Dynamite. The updated card for the episode is listed below: