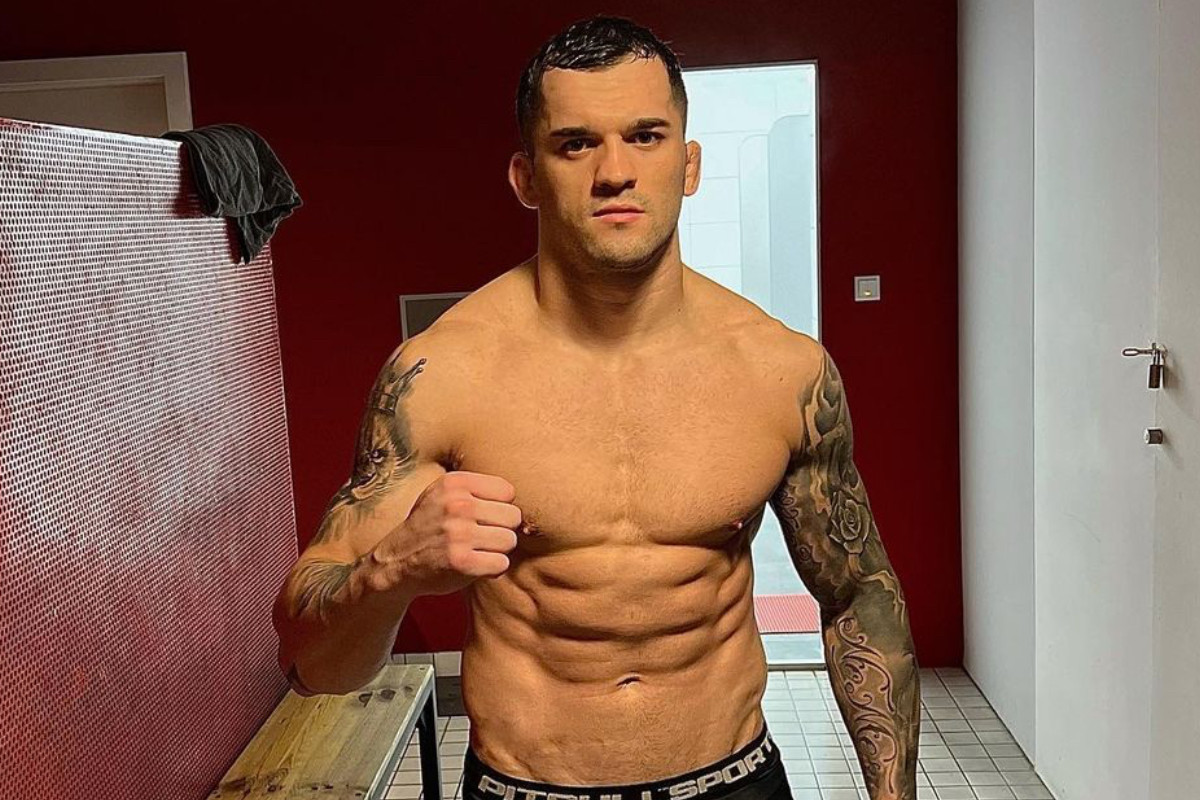 A dangerous new athlete has joined the ranks of ONE Championship, and the entire roster is on notice.

Earlier this week, two-division KSW champion Roberto Soldic announced that he had officially joined the Singapore-based promotion. In a statement regarding the move, the talented Croatian superstar made it clear that he chose to go with ONE because of the many avenues it provides for its athletes.

“I want to do something different. I saw how happy the fighters are there. When I went to Singapore, I saw that was the next level.

As a two-division MMA champion, Soldic has what it takes to take on ONE’s toughest athletes. He notched a professional record of 20-3 in MMA, with almost all of his wins coming by knockout.

The mixed martial artist won gold in the middleweight and welterweight rosters for the KSW organization, a top promotion based in Poland, and he aims to find the same success in ONE.

“It’s the biggest organization in the world. You know what happens to UFC stars when they switch to ONE? They lose. They can’t take the ONE belt. I want to try to take that belt where UFC fighters failed,” Soldic said.

“I know how tough ONE is with their attackers and grapplers. It will be a big challenge for me; no one else has done this before.

ONE Chairman and CEO Chatri Sityodtong hinted at great things for Soldic when commenting on the new signing’s potential. The organization’s roster is piling up by the day, and Sityodtong is excited to see what the 27-year-old star can do inside ONE Circle.

“I think he has a great opportunity to become, potentially, the greatest combat sports athlete in history. Of course, we don’t know. I’m saying that’s the opportunity Roberto has. Will “Will he achieve that? We’ll see. But he’s going to face a lot of monsters and killers at ONE. It won’t be easy,” he said.

“I want to focus on the best of the best because I think that’s how you really create a legacy – not just for ONE. You know, I go all over the world looking for the best talent. One thing in my job is that I see world champions almost every day in all disciplines, but I want to make sure that when we sign someone, they have the potential to be a superstar world champion.

In the meantime, tickets for ONE Fight Night 1: Moraes vs. Johnson II on August 27 at the Singapore Indoor Stadium are now available at onefc.com/tickets.

This article was published in collaboration with ONE Championship.