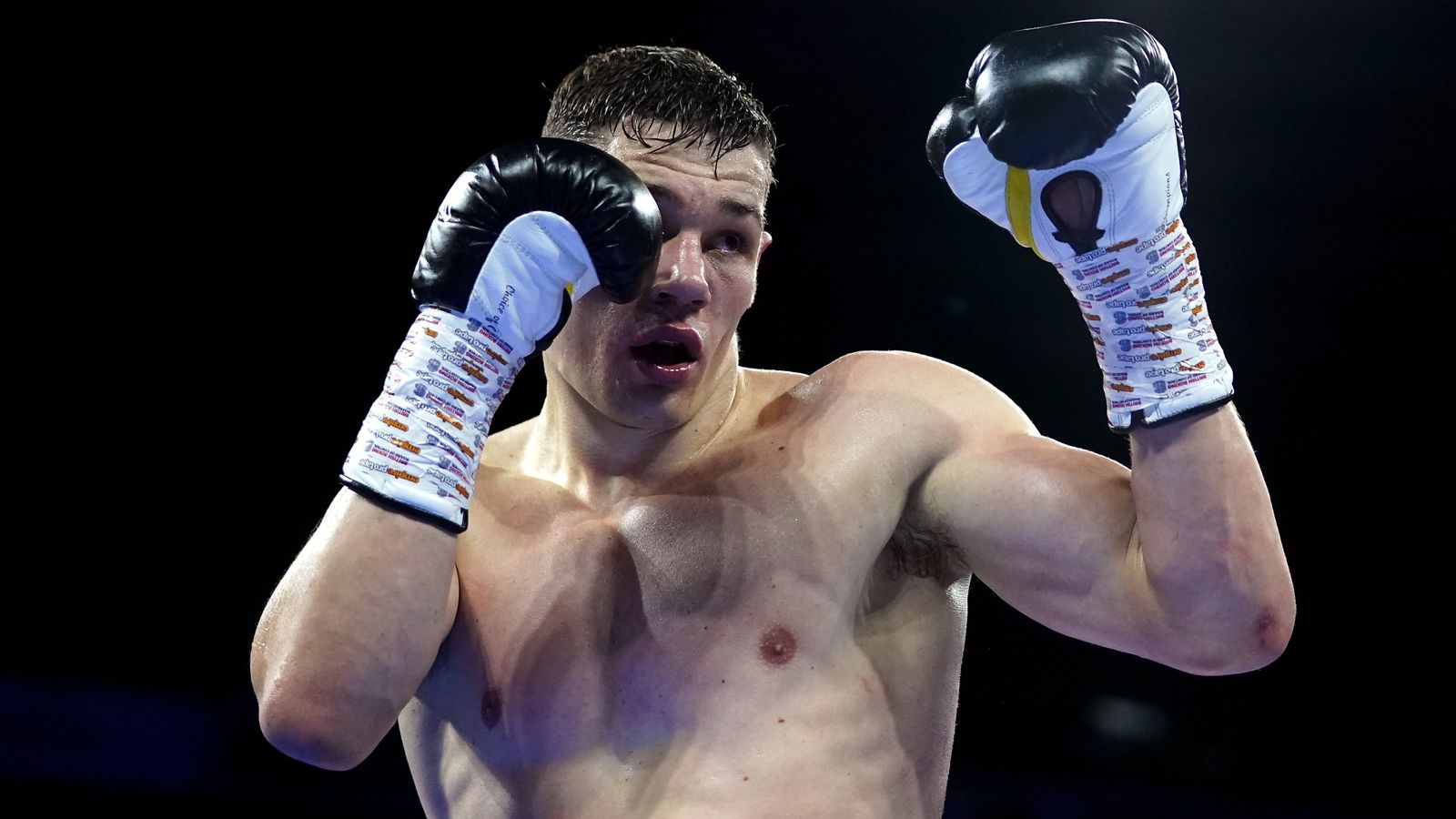 Chris Billam-Smith insists he doesn’t need Lawrence Okolie’s advice and promised a ‘grueling’ mental test for Isaac Chamberlain when they meet at Bournemouth on July 30.

This is shaping up to be a potentially decisive fight for the pair as they seek to establish themselves among the leaders in a loaded heavyweight division.

Billam-Smith enters following an eighth-round TKO victory over Tommy McCarthy, while Chamberlain returns to action for the first time since the first-round knockout of Dilan Prasovic in December.

“Yeah, I think (Chamberlain will be mentally tested). It’s going to be loud in there, obviously he’s going to have a very hostile crowd towards him,” Billam-Smith told Sky Sports.

“It will be tested and I think we will find out overnight.

Chris Billam-Smith says he is ‘unbeatable at home’ and ‘100 per cent going to get the win’ over Isaac Chamberlain in his hometown of Bournemouth.

Billam-Smith worked with WBO heavyweight champion Lawrence Okolie, who notably beat Chamberlain by unanimous decision in 2018 after knocking the Londoner down in the first and sixth rounds.

Despite the history, Billam-Smith knows he will face a different proposition to Chamberlain on Saturday.

“I didn’t talk to him, we said the fight was happening but no game plans or anything like that,” Billam-Smith added.

“For me, I’m just using my strengths and doing what I do best. Maybe we’ll have a conversation if it comes up, but it’s not like I need to have that conversation. with him.” 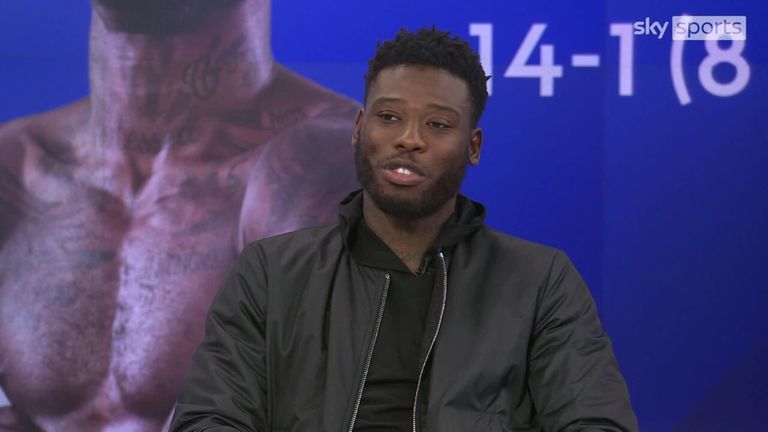 Isaac Chamberlain says he’s “gonna have to be on my game” to beat Billam-Smith ahead of Bournemouth fight.

Chamberlain insists he “doesn’t care” what his opponent has to say and remains solely focused on adding a 15th win to his record. A win, both know, can take their careers to the next level.

“If he were to make that mistake (watching the Okolie fight) then it’s his decision,” Chamberlain said.

“I’m not responsible for what he thinks or what he brings to the fight.

“I’m only responsible for my team and my progress and what I’m going to do on the night.

“I’m just interested in my performance and my team, and if they think it’s okay, it’s full steam ahead.”

The promoter of the new IBF heavyweight world champion, Jai Opetaia, recently told Sky Sports that the Aussie is ready to fight Billam-Smith’s winner against Chamberlain.

“The world opens up for both of us after this fight,” Chamberlain said.