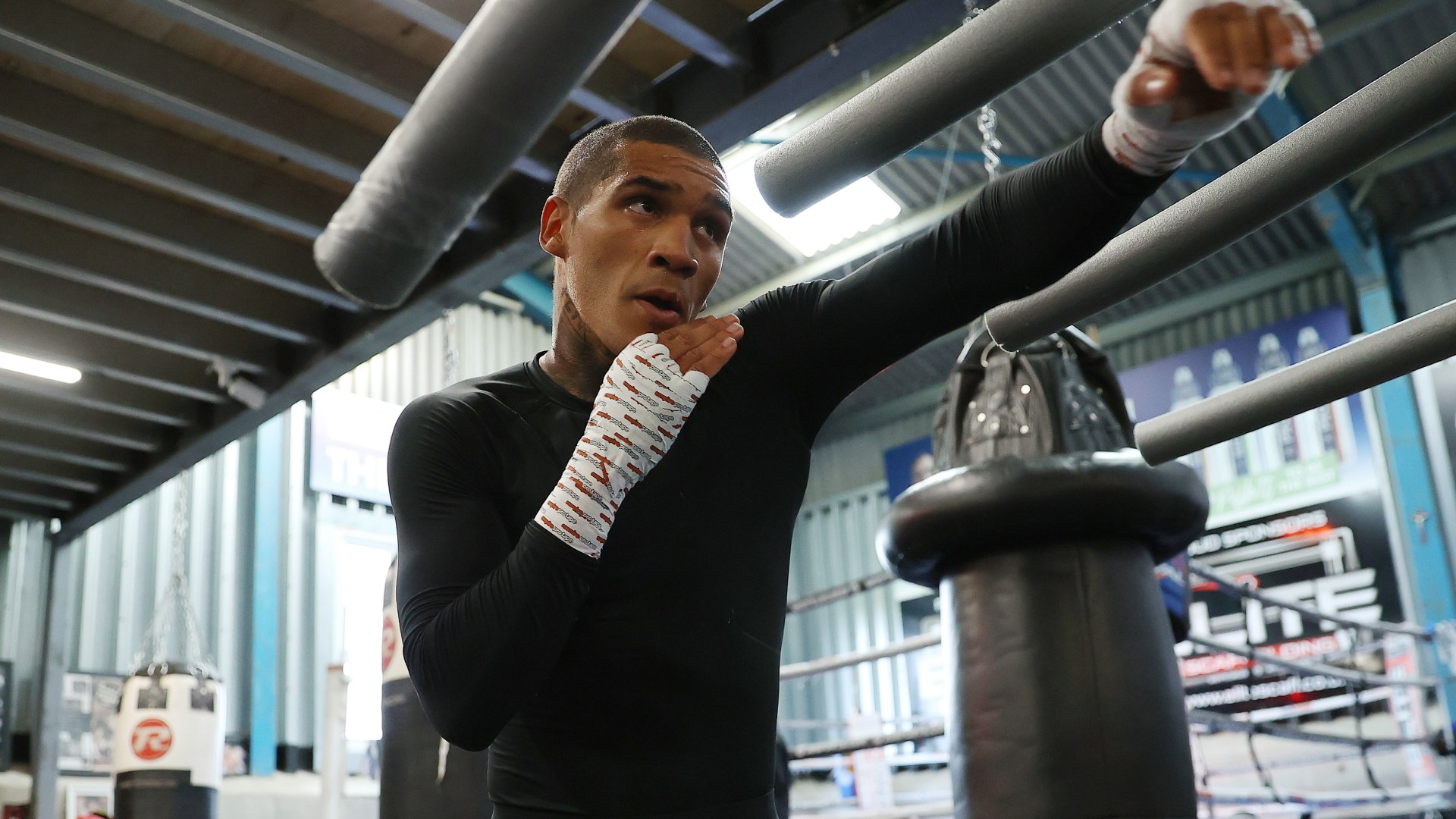 Benn was hoping to get a big domestic fight against Brook or Khan, but was unable to convince either man to return to the ring after their long-awaited and highly anticipated grudge match in February.

The 25-year-old is now set to face former WBO and WBC welterweight champion Ramirez on July 9 at the O2 Arena.

Benn is confident he’ll take care of Ramirez before facing Thurman, who previously held the WBA welterweight title from 2015-2019, and the WBC title from 2017-2018.

“It’s a shame there’s nothing on the line for Ramirez’s fight considering his last fight was for undisputed unification.

“I’m confident in my ability to beat them all.”

Benn insists he has nothing but respect for Brook and Khan, as well as their decision to call it a career rather than face him.

“I was the only fight there for them two if they wanted to fight,” he said.

“I’m not going to go around and pretend, ‘Oh yeah, they’re dodging me.’ It’s not like that. But would they want to fight me now? They have everything to lose and not much to gain.

“They accomplished everything they wanted to accomplish in the sport of boxing, everything a young fighter could dream of accomplishing. Listen, I take my hat off to them. They are the best of their time in terms of boxing British welterweight.

The son of British boxing icon Nigel looks set to become a superstar despite having virtually no amateur boxing experience.

bet of the weekend