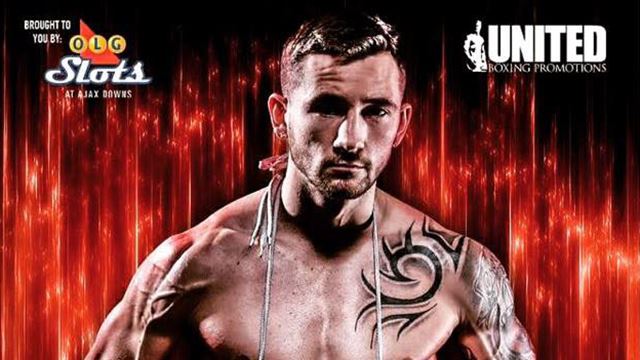 BoxingScene.com has learned that Canadian welterweight Cody Crowley has tested positive for the coronavirus and withdrew from his fight against Gabriel Maestre on Thursday. Crowley (19-0, 9 KOs) and Maestre (3-0, 3 KOs) were scheduled to meet on August 7 for the vacant interim WBA welterweight title in a 12-round bout that FOX was supposed to broadcast from The Armory in Minneapolis .

The Premier Boxing Champions matchmakers were trying to find a replacement Thursday night for Crowley, a Las Vegas resident who had hoped to exploit the biggest opportunity of his seven-year professional career against Venezuelan Maestre.

Maestre has twice represented his home country at the Olympics. He is 34, however, and Crowley would have represented a step forward in the competition for him.

Crowley’s withdrawal marked the second time this week that a “FOX PBC Fight Night” main event has been altered due to COVID-19.

As first reported by BoxingScene.com on Tuesday, veteran heavyweight Gerald Washington recently contracted COVID-19 and pulled out of his 10-round fight against Michael Coffie (12-0, 9 KOs) on Saturday night at the Prudential Center in Newark, New Jersey. Jonnie Rice (13-6-1, 9 KOs) was on hold and replaced Washington (20-4-1, 13 KOs), of Vallejo, Calif., On short notice a few days ago.

Two fights on the undercard on Saturday night in Newark were also dropped Thursday due to COVID-19.

As BoxingScene.com first revealed on Thursday morning, veteran welterweight Justin DeLoach and junior lightweight prospect Maliek Montgomery tested positive for COVID-19 and therefore withdrew from fights FS1 was due to air after the ‘FOX main event between Brooklyn’s Coffie and Los Angeles’ Rice.

FOX’s three-fight broadcast on August 7 will also feature a 10-round welterweight bout in which Lithuanian Eimantas Stanionis (13-0, 9 KOs) takes on Luis Collazo of Brooklyn (39-8, 20 KOs), a former 147-pound WBA champion. .

Keith Idec is a senior writer / columnist for BoxingScene.com. He can be reached on Twitter @Idecboxing.