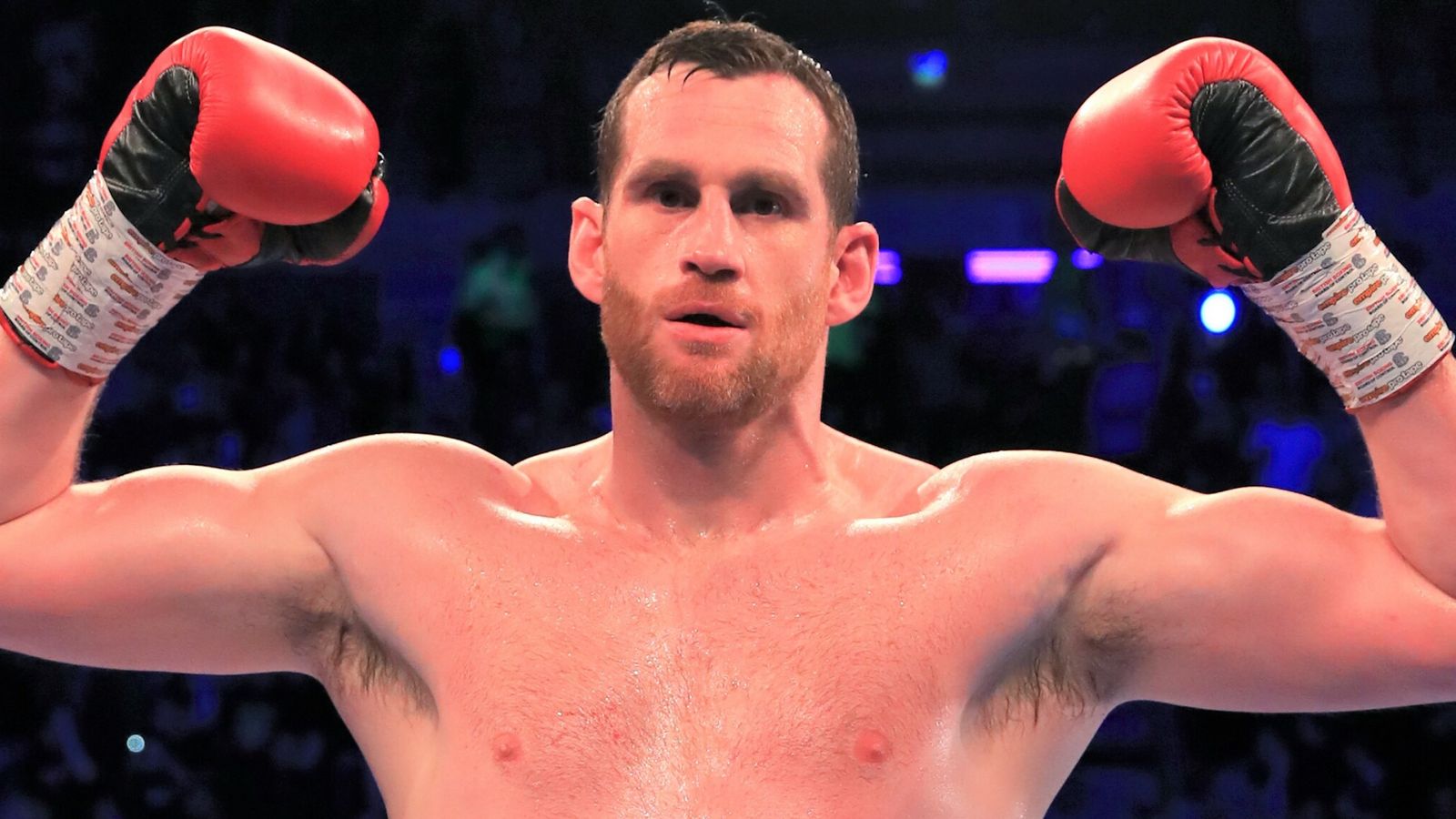 David Price, the former British and Commonwealth heavyweight champion, confirmed his retirement from boxing at the age of 38.

The Liverpudlian announced the end of his career after a two-year absence from the sport following a loss to Derek Chisora ​​at the O2 Arena in October 2019.

Price finished with a record 25 wins, including 20 knockouts, and seven losses.

He said BT Sport Boxing: “Well, I didn’t officially announce that I had retired, but I did. I’m not going to fight anymore. You won’t see me in a boxing ring again, at least for a fight .

“It wasn’t officially decided in my mind until about six weeks ago.”

Revealing the reasons for his retirement, Price said: “A few factors came into play.

“Obviously I haven’t fought for two years, so totally inactive.

“But that hunger is still there. It’s because they are fighting for the glory. The glory was part of my career.”

Price turned pro in 2009 after winning an Olympic bronze medal at the 2008 Beijing Games.

He made an explosive entry into the paid ranks, arresting Sam Sexton, Audley Harrison and Matt Skelton while collecting the British and Commonwealth Belts.

Price’s progress was then hampered by a number of shock setbacks, although he nearly scored a spectacular victory over former WBA champion Alexander Povetkin in the later stages of his career.

The Merseysider was still able to produce a dominant stopping victory over David Allen in 2019, but he would be stopped by Chisora ​​a few months later in his last fight.