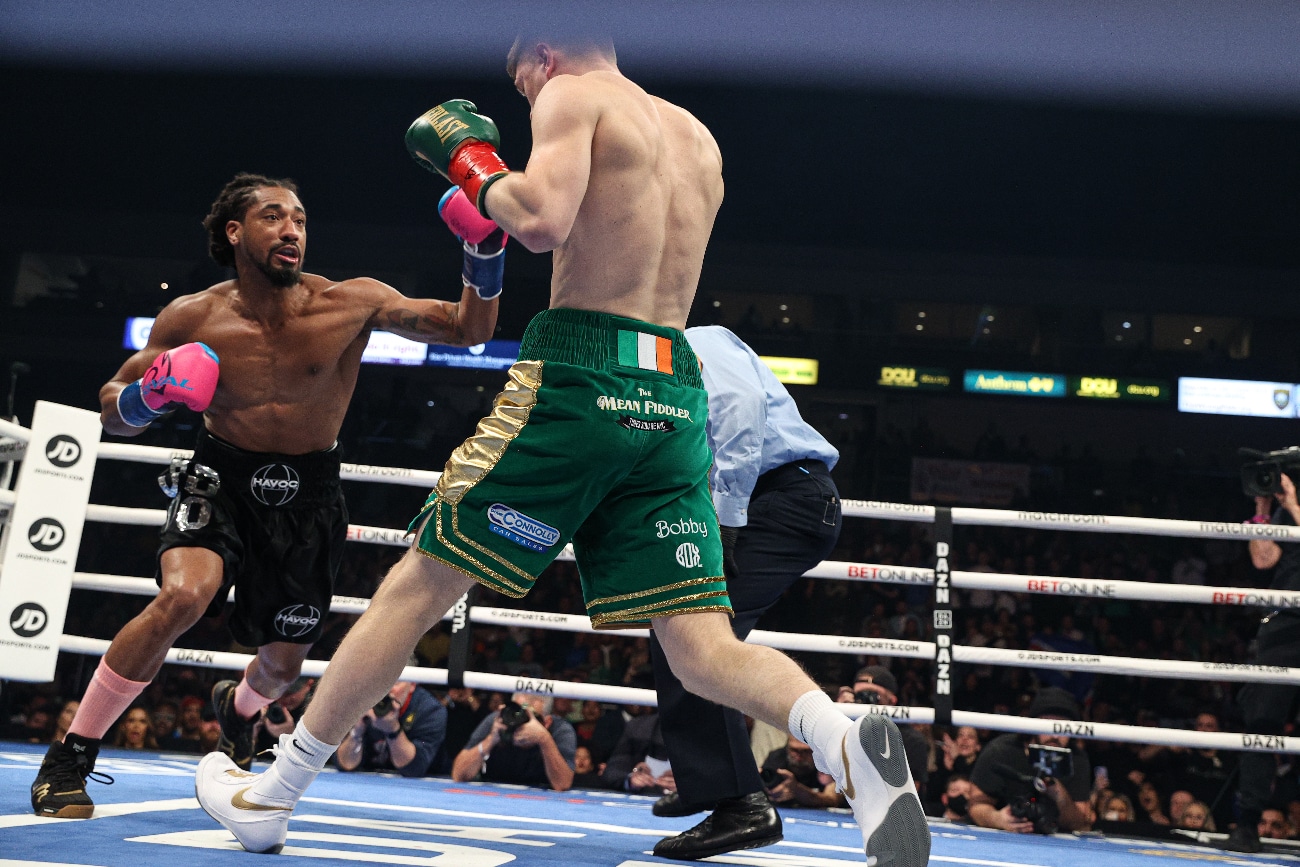 By Sean Jones: Queensbury promoter Frank Warren has confirmed that undefeated Demetrius Andrade (31-0, 19 KOs) has signed his contract to fight Zach Parker (22-0, 16 KOs) for the interim WBO super middleweight title. The date and place will be specified later.

The winner of the Andrade vs. Parker fight will be well-positioned to possibly fight for the WBO 168-pound title or be elevated to champion status if current belt holder Canelo Alvarez chooses to quit.

Parker is ranked No. 1 with the WBO, which is why Andrade needs to face him for the interim title rather than being installed in the top spot.

Typically with the WBO, when a champion moves up in weight, it is installed as mandatory for the champion.

Unfortunately, for Andrade, he’s stuck fighting Parker for the interim WBO spot rather than being made mandatory for Canelo. It’s not much for Andrade because even if he beats Parker, he is still not the essential of Canelo (57-1-2, 39 KO). For Andrade to become mandatory, he will have to fight in a title eliminator with the WBO.

✍️ Glad to confirm that @BooBooAndrade has now signed his contract to fight our man @zachparkerboxer following.

The WBO World Super Middleweight Championship is on the line! The UK date and venue will soon be confirmed – a huge opportunity for Zach to show the world he’s the real deal! pic.twitter.com/jc9hGIcDrW

Usyk didn’t have to fight for the WBO interim then fight in a title eliminator to become mandatory. It’s a shame Andrade has to jump through two hoops to become Canelo’s mandatory for his WBO title at 168. 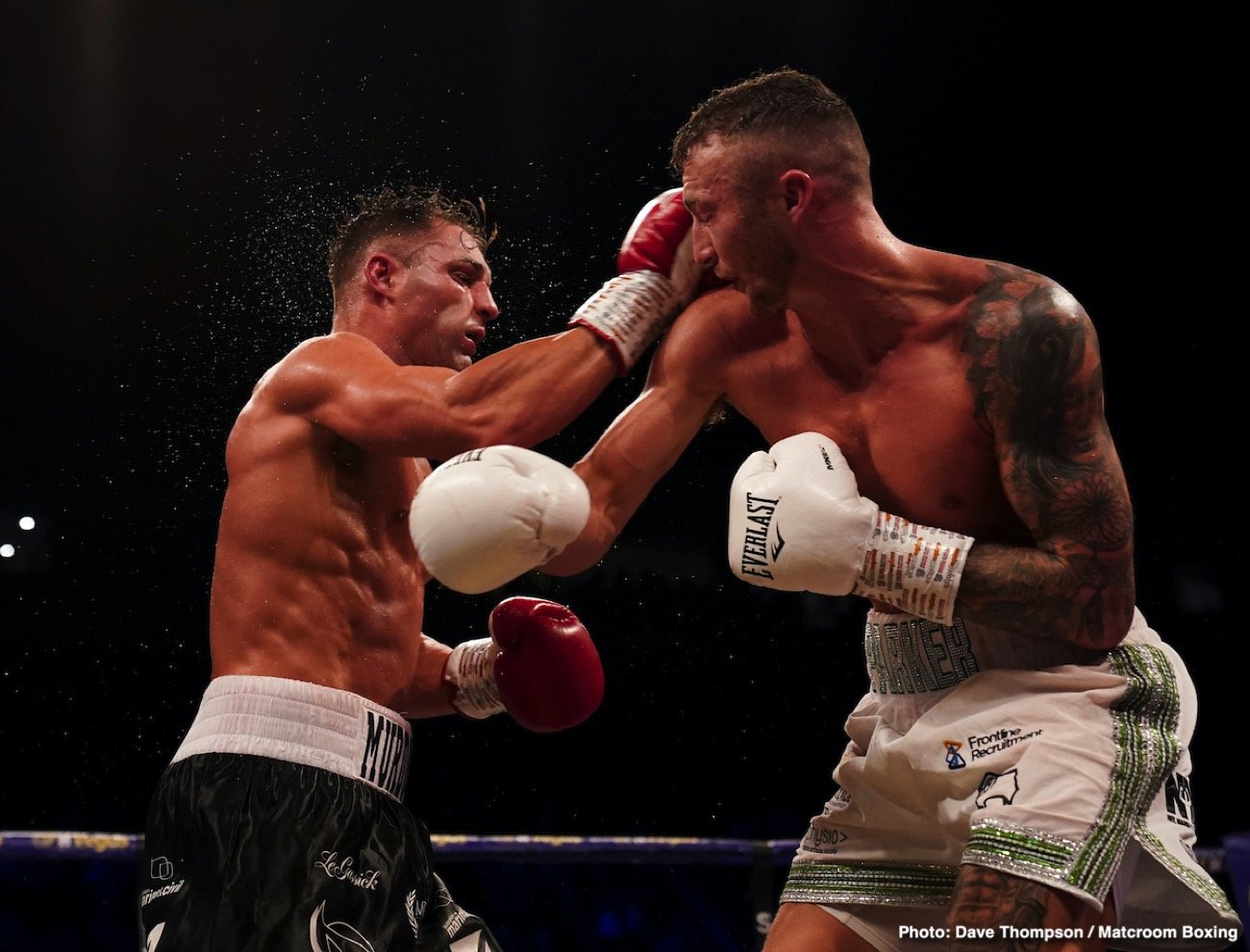 You have to strongly suspect that Canelo will quit if Andrade, 34, defeats Parker and the World Boxing Organization orders the fight. Mexican star Canelo has never expressed an interest in fighting the big southpaw Andrade, and, predictably, he will give up his WBO belt rather than face him.

Parker, 27, has excellent power but no experience against top contenders in his seven-year pro career. It may be too big a step for Parker, who has battled domestic and European opposition since turning professional in 2015.

It’s a shame Parker wasn’t given a quality rung to prepare him for a fighter of Andrade’s caliber. In Parker’s last fight, he stopped Marcus Morrison in four rounds.

Read: Preview of Spence vs. Ugas and Valdez vs. Stevenson by David Benavidez