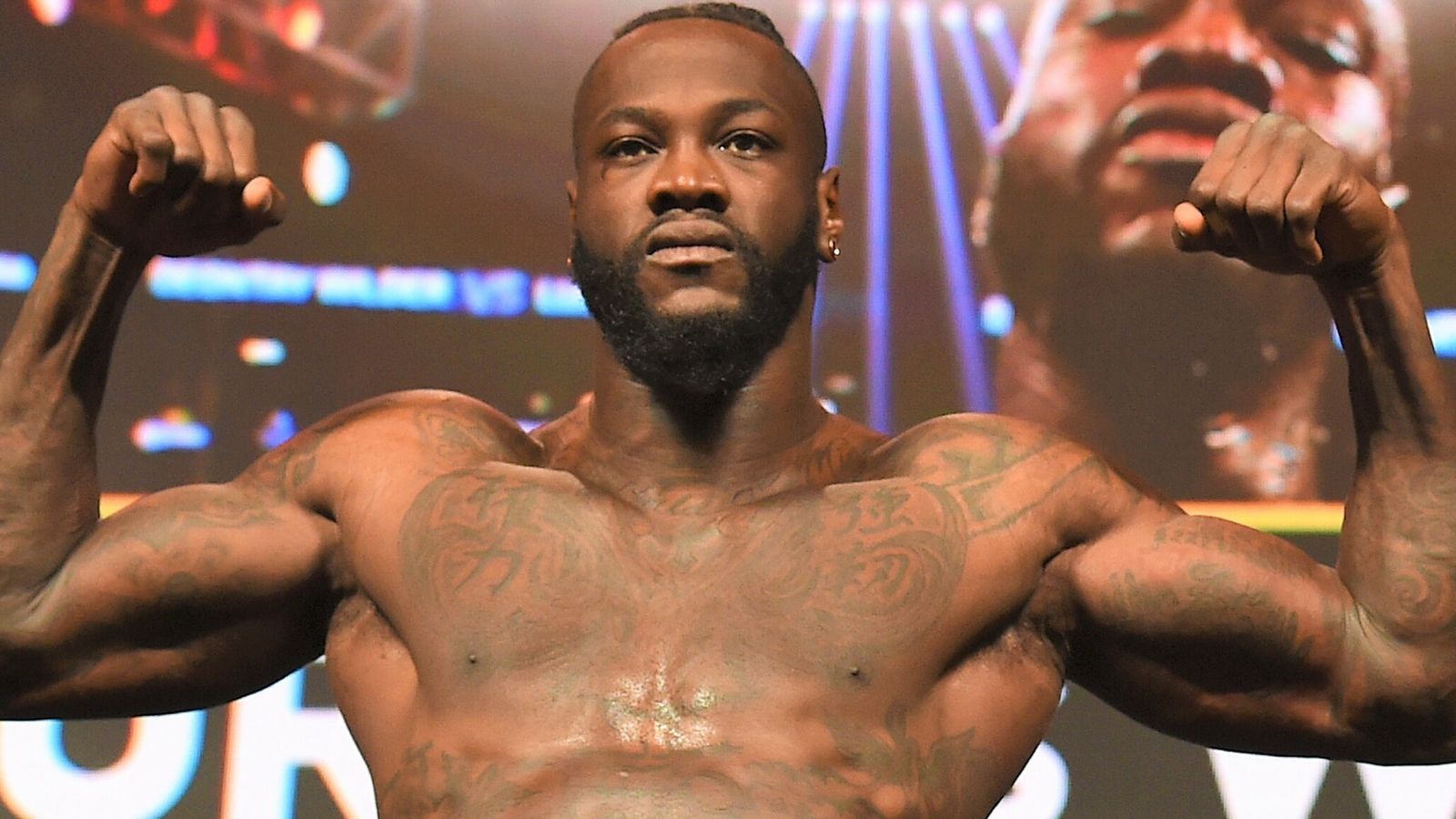 Deontay Wilder would not have received his coup de grace if the negotiations had resulted in a fight, said “Prince” Charles Martin.

The US heavyweights were on two occasions in talks to meet inside the ring in 2020, until Wilder won an arbitration case leading to his trilogy clash against Tyson Fury.

Martin will instead make his comeback against Luis Ortiz on January 1 in an IBF eliminator that will have ramifications for the world title picture.

â€œI always knew there was a possibility that things might not turn out in my favor, but I had mentally prepared myself anyway.

â€œI was able to treat him like a championship fight. I made a 100% effort even knowing there was a possibility he would fail.â€

â€œI’m pretty hard to hit. You can’t touch me cause I never come in [straight].

“I am always strategic.”

Martin was most recently in talks to fight Andy Ruiz Jr, another former world heavyweight champion.

â€œWe were training for this. Next thing? He had surgery.

“Andy knew I would have whipped his ass. That’s why he didn’t answer me.

“Because he knew he didn’t want to fight me.”

Martin’s most recent fight was his most impressive performance ever – a one-punch knockout of former world title challenger Gerald Washington.