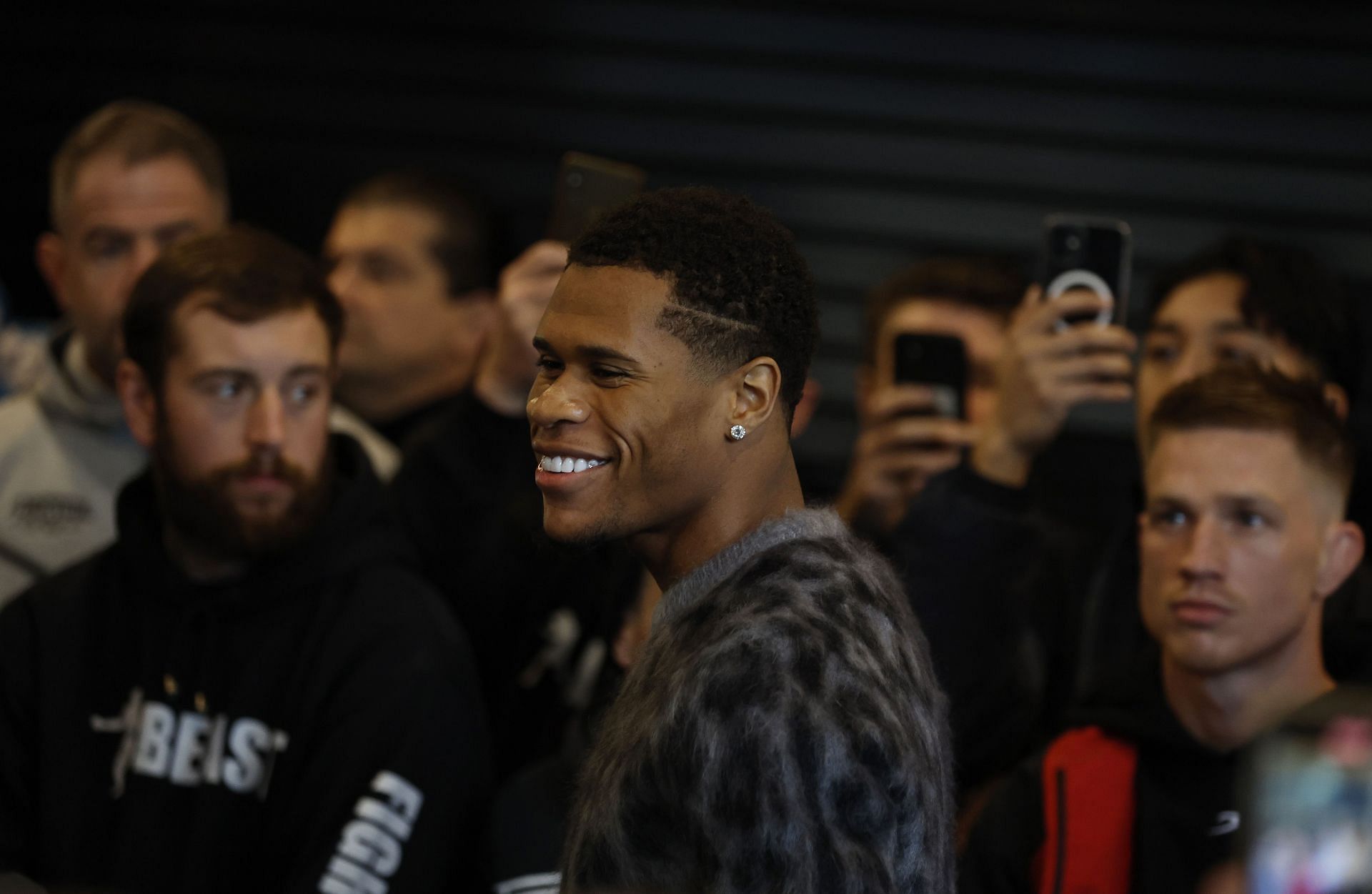 On June 5, Devin Haney and George Kambosos Jr. put their world titles in a bid to become the undisputed championship. The fight was hosted by Marvel Stadium in Melbourne, Australia.

The 23-year-old clinched victory after 12 rounds of patient and tactical performance, where his jab and excellent distance control set him apart. Kambosos Jr., however, is looking to rectify his mistakes by activating the rematch clause.

With Haney now the king of the highly competitive lightweight division, he hinted on his social media about a possible return date. The Instagram post was a cartoon image of the American holding all of his world titles.

October appears to be a likely date for his return and with high activity within his current division, he will want to remain active himself.

Who are the biggest threats to Devin Haney’s lightweight crown?

The current lightweight crop is what makes the division so exciting. There are plenty of elite level fighters out there who are all determined to take on Haney’s undisputed status.

Teofimo Lopez, Vasyl Lomachenko and George Kambosos Jr. all suffered blemishes on their records but remain top boxers. All three have previously held world titles in the lightweight division and all seem eager to get back to the top.

Gervonta Davis and Ryan Garcia are also two of the biggest stars in the sport and have maintained their unbeaten records so far.

Devin Haney is the current crowned king of the division as he holds all the belts and has reputable names on his resume. However, there are many challenges and talents in his division that could cause him problems later on.