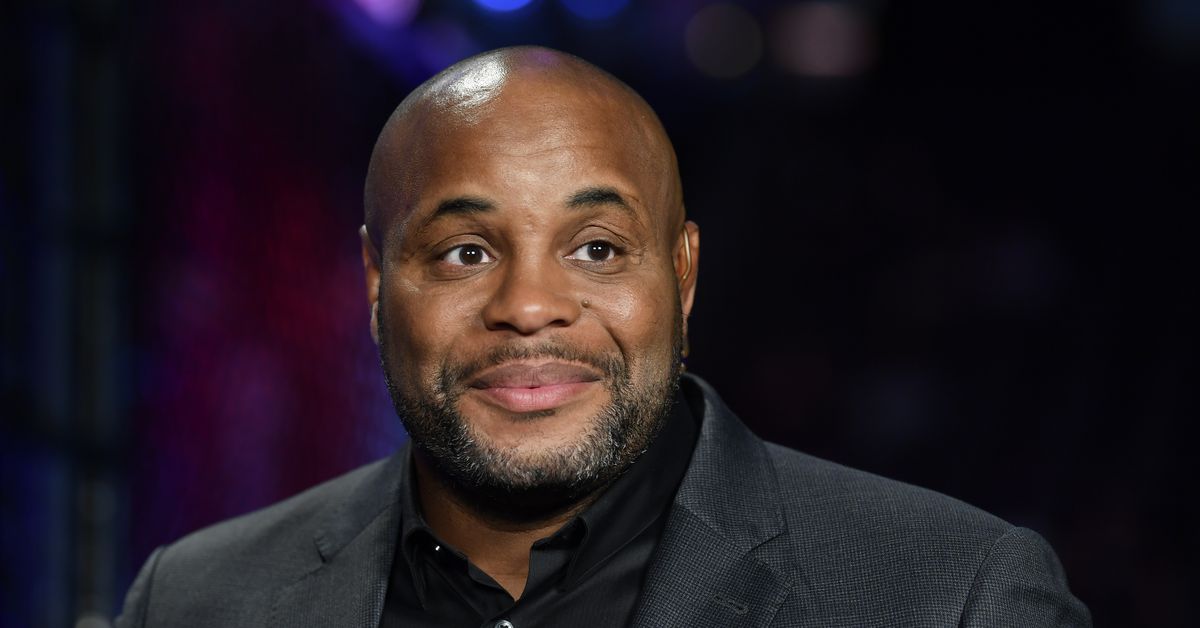 Poirier, who is challenging Charles Oliveira for the UFC Lightweight title at UFC 269, was recently asked who could serve as White’s successor. Poirier suggested Cormier – an Olympic wrestler and former UFC champion in the heavyweight and light heavyweight divisions – might have what it takes.

â€œIt’s a tough position to fill,â€ Poirier told entrepreneur Patrick Bet-David (h / t MMA News). “I’m not sure. I think Daniel Cormier maybe? Maybe someone who has been involved in combat sports. I don’t know if he knows a lot about the business side, but I think that he would be a great face for a business.

Cormier (22-4) retired from mixed martial arts (MMA) following a unanimous decision loss to Stipe Miocic in August 2020 to close their trilogy. He is currently an analyst and commentator for the UFC and hosts CC and RC with Ryan Clark on ESPN.

Oliveira vs Poirier is set to headline UFC 269 on December 11, which airs on ESPN + pay-per-view.

Have you finished reading this story? The party must not stop. Click here for more on the latest UFC and MMA news.