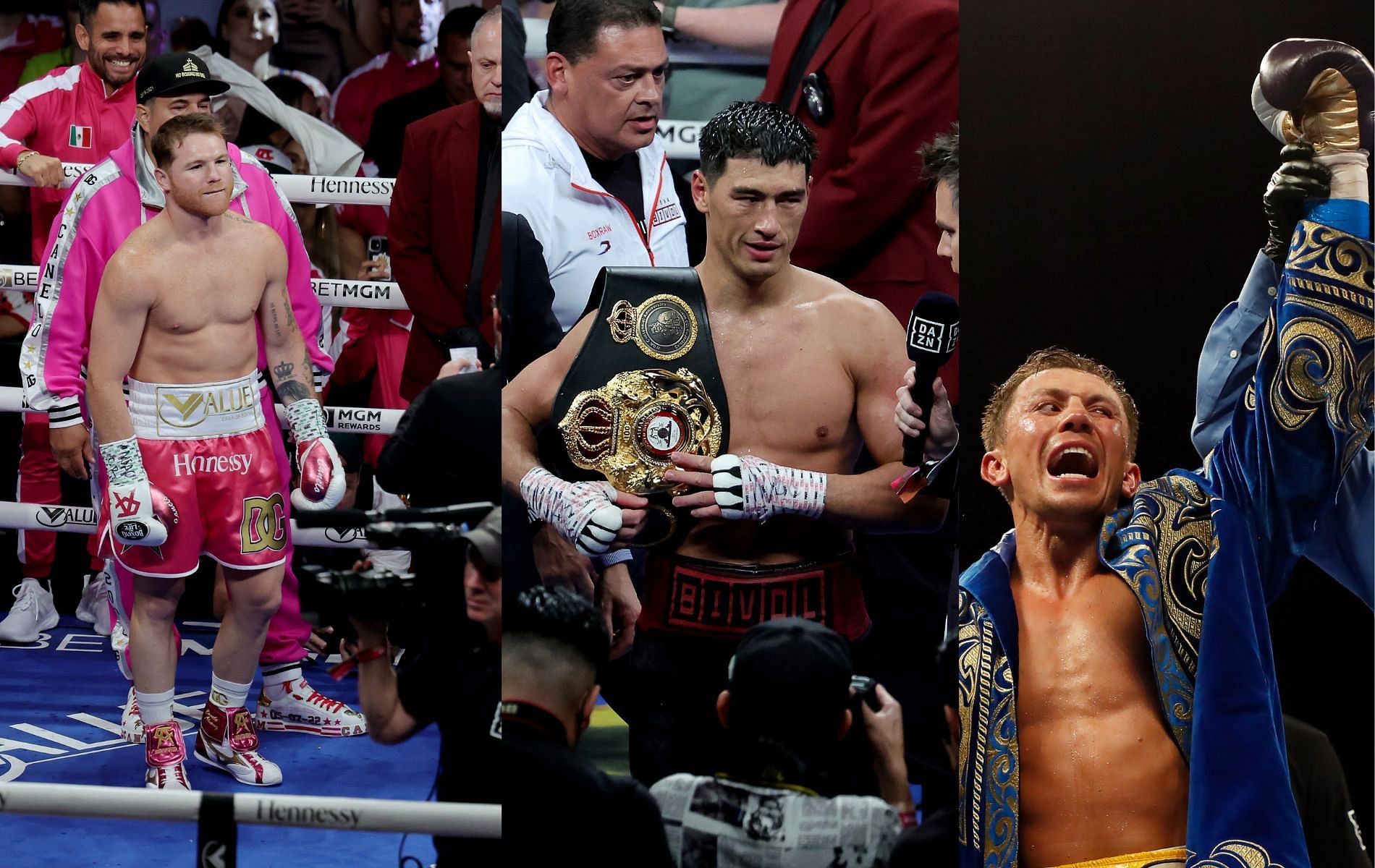 Overnight, Dmitry Bivol became one of the biggest names in boxing by beating pound-for-pound king Canelo Alvarez. Many rumors have started circulating regarding Canelo’s next move but promoter Eddie Hearn has other plans if Bivol’s rematch doesn’t happen.

At the O2 Arena, Dmitry Bivol’s former opponent Craig Richards took on Joshua Buatsi. Bivol had beaten Richards in a close fight by unanimous decision, with the judges scoring the fight 118-110, 115-113 and 115-114 in favor of the Russian. Fans were quick to suggest that Richards did a better job against Bivol than Canelo.

Buatsi-Richards was a much tighter fight than expected. Buatsi dominated Richards early in the fight before Richards came back with his own onslaught. In the end, Joshua Buatsi won the fight via unanimous decision.

After the fight, Eddie Hearn spoke to Seconds elapsed:

“I think there are no levels between Craig Richards and these world champions. The natural step is to fight for a world championship. So obviously if Canelo doesn’t fight Bivol, I think it could be a very good chance that Buatsi fights him. [On Canelo] He wants to fight Bivol but maybe we go GGG then Bivol”.

The fight was an eliminator for the WBA world light heavyweight championship held by Dmitry Bivol. As Joshua Buatsi and Bivol are both promoted by Eddie Hearn’s Matchroom boxing, the fight can easily take place next.

Following the defeat of Canelo Alvarez, Dmitry Bivol put himself in a favorable position. In upcoming fights, Bivol could possibly be the “A side” as he is “the man beating the man”. Aside from Buatsi and Canelo’s rematch, there is another tantalizing option for Bivol.

Watch Dmitry Bivol talk about his dreams of going undisputed: 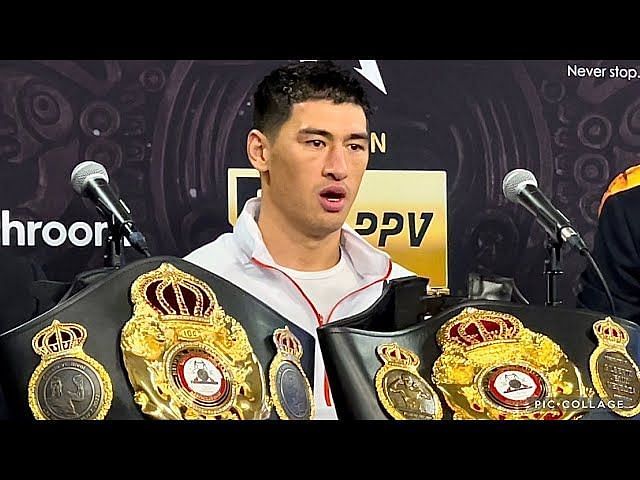 Bivol has long talked about wanting to become a unified champion. After his victory over Canelo, Bivol said his main goal was to chase all the belts. As such, unification remains its top priority.

Bivol is even willing to face Canelo at Super Middleweight to make that dream come true. If the winner of the Artur Beterbiev-Joe Smith Jr. clash takes on Bivol, it could potentially unify the light heavyweight division and crown an undisputed champion.