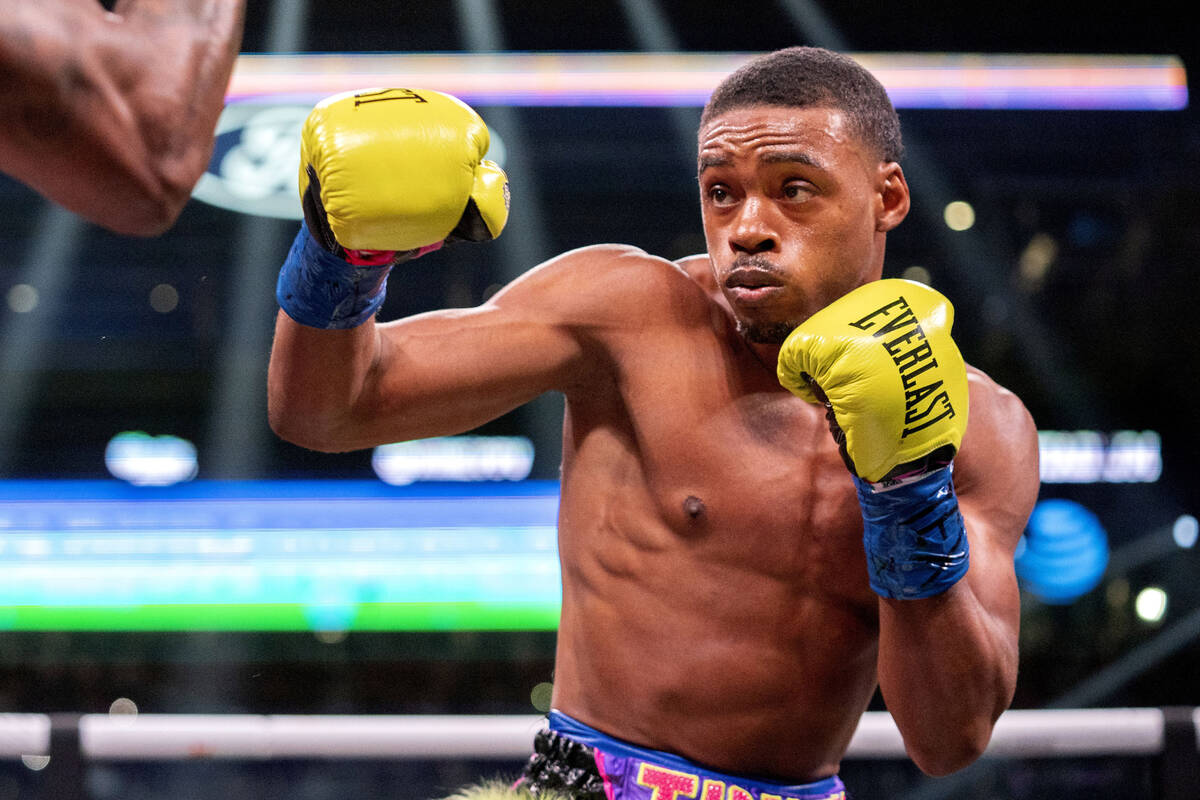 Welterweight boxing champions Errol Spence Jr. and Terence Crawford have agreed in principle to unify their titles and fight for the undisputed 147-pound championship on Nov. 19 in Las Vegas, a person familiar with the situation confirmed to the Review. -Log.

The contracts haven’t been signed, and “it’s not done, but it might as well be,” the person said.

A location has not been finalized, but the fight will most likely take place at the MGM Grand Garden and air via Showtime pay-per-view as a Premier Boxing Champions presentation, the person said.

Spence’s hometown of Dallas was under consideration as a potential host market.

Spence, 32, has spent the past five years unifying the IBF, WBC and WBA welterweight titles with victories over Kell Brook, Shawn Porter and Yordenis Ugas, whom he stopped in April in Dallas before calling Crawford .

Crawford, of Omaha, Nebraska, is a three-division champion and the WBO 147-pound champion, winning his title in 2018 with a victory over Jeff Horn. The 34-year-old last beat Porter in November by technical knockout at Michelob Ultra Arena.

A fight between Spence (28-0, 22 KOs) and Crawford (38-0, 29 KOs) — two undefeated champions still in their prime for an undisputed championship — represents a generational mega fight.

ESPN reported that Spence received the favorable end of the revenue split, noting that there is a bilateral rematch clause that the loser can exercise. The winner of the first fight would receive the majority of the revenue in an eventual rematch, per ESPN.

The fight will be co-promoted by Spence’s company, Man Down Promotions, and Crawford’s, TBC Promotions. Spence has long been aligned with PBC, who Crawford was free to negotiate with when his contract with Top Rank expired in November.