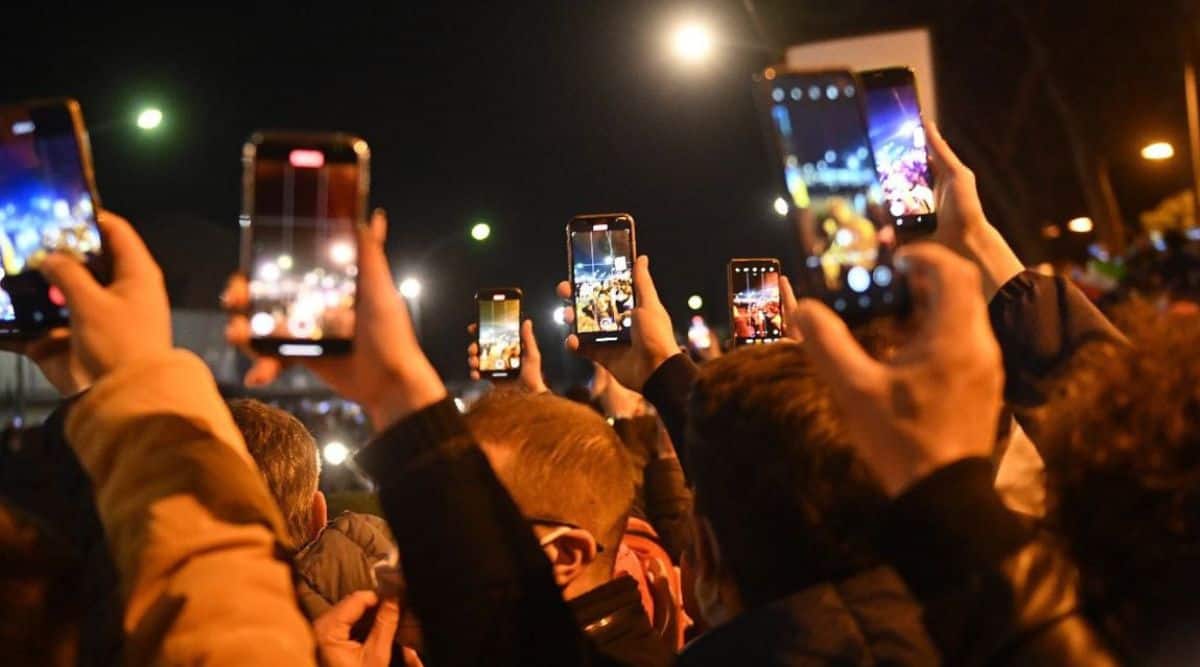 Football’s governing body FIFA has announced it will work with FIFPRO, the global body representing professional footballers, on a plan to better protect individuals with the Qatar World Cup less than five months away. .

A new independent report published by FIFA has highlighted rising levels of targeted hate speech on social media at international football tournaments ahead of the Qatar 2022 World Cup.

The Qatar 2022 FIFA World Cup is scheduled to take place from November 21 to December 18.

Over 400,000 social media posts uploaded during the semi-finals and finals of Euro 2020 and Africa Cup of Nations (AFCON) 2021 were analysed.

Three England players were badly abused online after missing their penalty kicks in the Euro 2020 final against Italy.

#FIFPRO and @FIFAcom will provide all players at FIFA tournaments in 2022 and 2023 with guidance for managing social media accounts, as well as the launch of a dedicated tournament moderation service to combat hate speech. #NoToHate https://t.co/Xw6MODp79u

In order to combat this, FIFA and FIFPRO will launch a dedicated moderation service that searches for recognized hate speech terms and removes their visibility to the recipient and their followers once detected.

“Our duty is to protect football, and that starts with the players who bring us all so much joy and happiness through their exploits on the pitch,” said FIFA President Gianni Infantino.

“We want our actions to speak louder than our words and that is why we are taking concrete steps to tackle the problem directly.

“This detection is not only there to protect football… but also to educate current and future generations who engage in our sport on social media as well as on the playing field.”

The best of Express Premium

FIFPRO President David Aganzo said: “Online abuse is a societal issue and as an industry we cannot accept that this new form of abuse and discrimination affects so many people, including our players.”