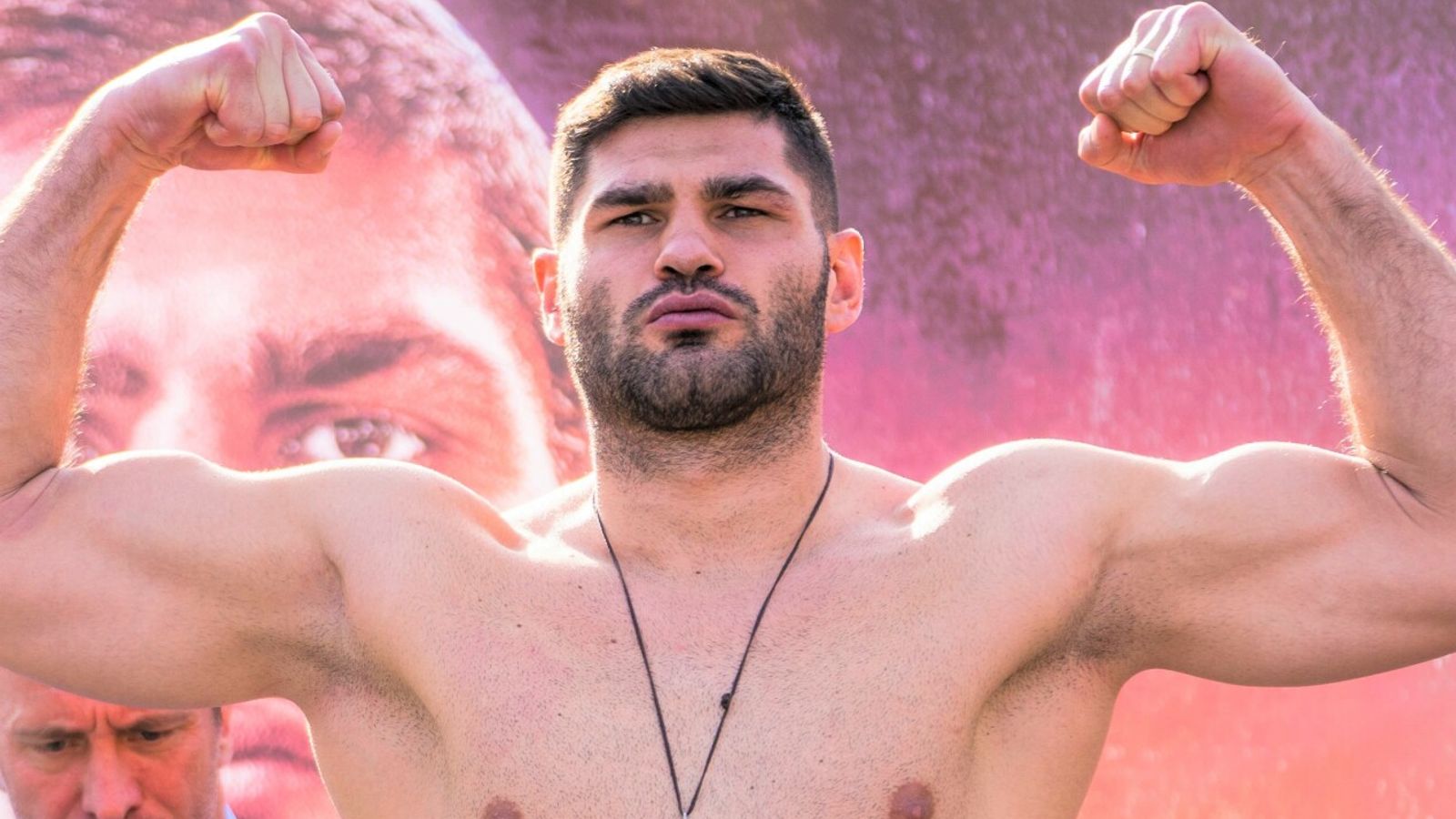 Filip Hrgovic’s long wait to find an opponent has taken a new turn with the news that Tony Yoka, who has agreed to fight him, may already be contractually obligated to face Martin Bakole.

Hrgovic had been frustrated in his search for a rival to stage an IBF final eliminator, with the winner set to become a mandatory challenger for the heavyweight belt held by Oleksandr Usyk.

Yoka accepted the chance, seemingly ending the search for Hrgovic, but an earlier obligation may now sabotage the fight.

Yoka was scheduled to fight Bakole on January 15 in Paris but the fight was postponed due to Covid-19 restrictions – and an existing contract may prohibit him from accepting another opportunity.

“We are awaiting the final decision from the IBF,” Hrgovic’s promoter Nisse Sauerland told Sky Sports.

“We don’t really understand the situation.

“It’s a question of whether Yoka has a binding contract or not.

“We will fight anyone – Yoka, Bakole, whoever. We are ready. We want to fight fast.”

Bakole manager and trainer Billy Nelson has told Sky Sports that he expects the IBF to come out in their favor and force Yoka to face them.

“Their rules say you become unavailable for eliminators if you’re under contract with another boxer,” Nelson said.

Yoka beat Hrgovic at the 2016 Olympics en route to winning a gold medal. They are now both undefeated contenders.

Luis Ortiz and Joseph Parker were previously unable to face Hrgovic due to injury.