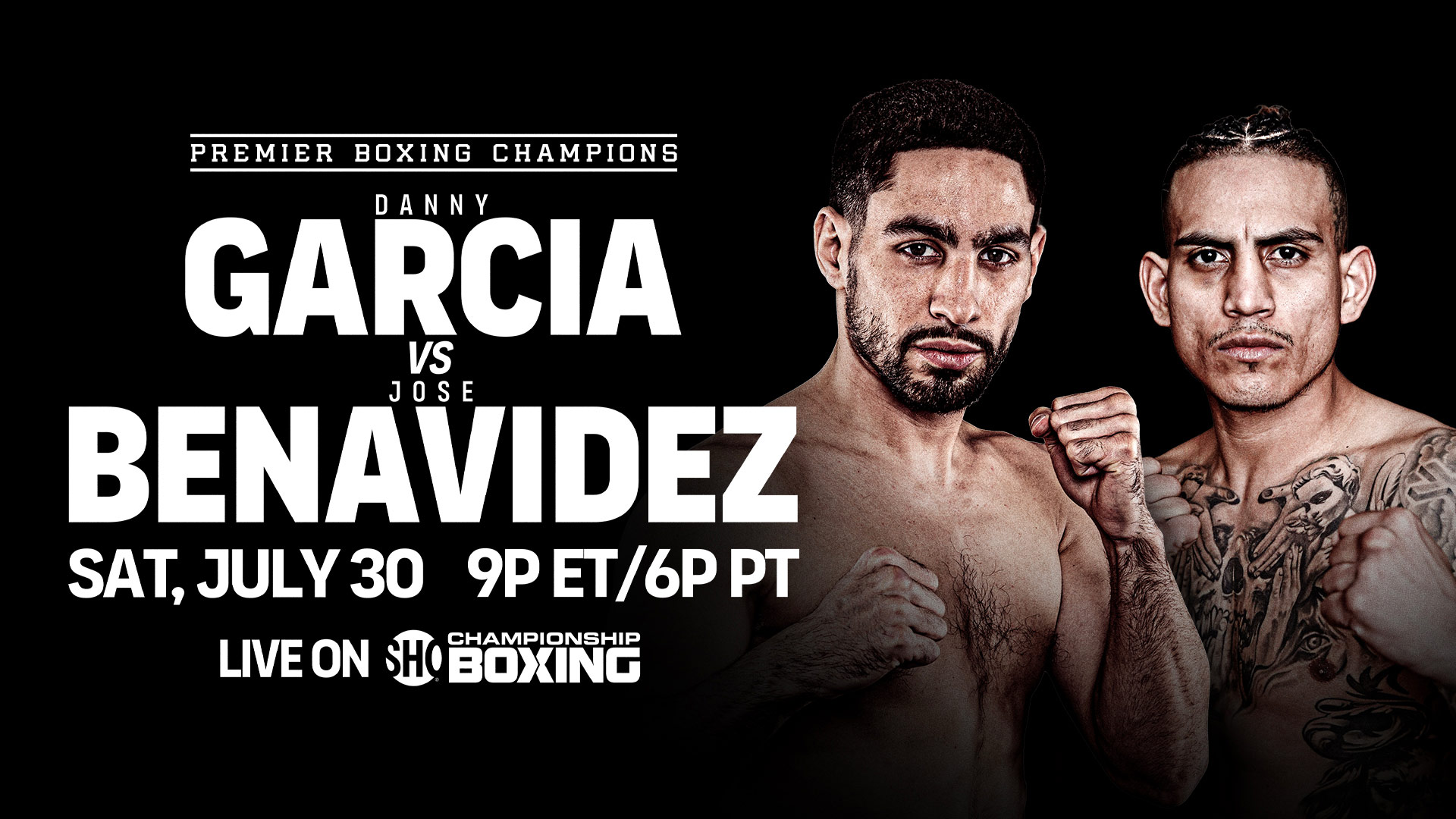 Philadelphia’s Garcia (37-3, 21 KOs) has become a fixture at Barclays Center since headlining the arena’s premier boxing event in 2012, and returning Saturday night against Benavidez (27 -2-1, 18 KOs) saw him pick up his seventh win in Brooklyn.

After runs as world champion at 147 and 140 pounds, Garcia made his debut at 154 pounds after a layoff that dates back to December 2020.

“I paused going through mental things, things got dark, I went through anxiety, deep depression, just trying to be strong,” a visibly emotional Garcia said. “It was the pressure of life, being a good dad, just letting it out now, because it was stuck inside. It rained on me for a year and a half and the only way to make it better… “is to fight and I’m a fighter. If you fight anxiety and depression you can get through it, that’s what I did today. I fought.”

Known as an expert counter puncher, Garcia attacked early and often, targeting Benavidez’s body en route to landing a career-high 153 body shots, according to CompuBox. Garcia’s superior hand and foot speed left Benavidez trailing his opponent for much of the night, looking to land right hands on Garcia’s vaunted left hook. His best moment came in the ninth round when he connected on one of those right hands and knocked Garcia’s head back, but he wasn’t able to capitalize on the offense enough to change. the trajectory of the fight.

“I’m happy with my performance,” Benavidez said. “I feel like I did well. I fight in his backyard, one of the best, I took his punches like they were nothing. I thought I won the fight. But it It’s like that, a defeat makes you stronger.

“It’s hard, things don’t always go as planned, there are ups and downs. I try to be positive, like when the doctor said I would never walk again. I didn’t let that get to me. The only one who can stop me is me.

Overall, Garcia hit a 233-117 punch advantage and had a 31% connect rate to Benavidez’s 20%. After 12 rounds, Garcia had done enough to win the decision by scores of 117-11, 116-112 and a surprising 114-114. After the fight, Garcia credited his father and trainer Angel Garcia with sticking by his side throughout his layoff.

“Angel was there with me the whole time,” Garcia said. “I am nothing without this man. I thank him every day. People ask me all the time, why am I fighting? I earn a lot of money. Why is Warren Buffett still making money? I am a fighter. It’s what I do, what I like to do. I hope I don’t become a crying face meme.

Garcia also added two intriguing potential future opponents he would like to face.

“I would love the rematch with Keith Thurman, he took my ‘0’,” Garcia said. “I will also take (WBA middleweight champion) Erislandy Lara for the middleweight title at 155 pounds.”