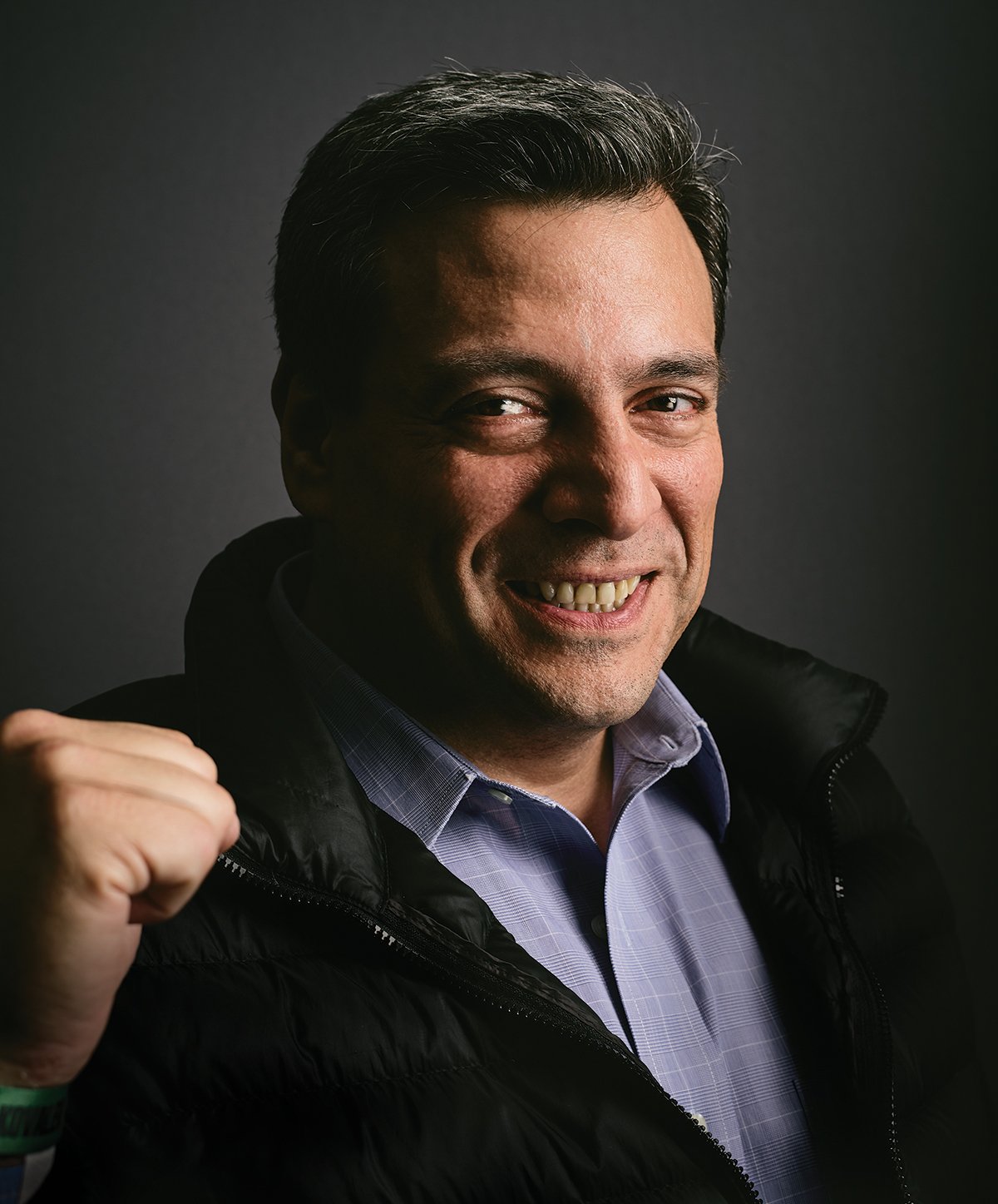 Mauricio Sulaiman did not seek any attention. The WBC president preferred that this go unnoticed. He knew what he and the WBC were doing. That was enough for him.

Earnie Shavers, a gentle man of unholy power considered by many to be the greatest heavyweight boxer in history, died on Thursday, September 1, a day after the two-time heavyweight championship challenger turned 78. Shavers (74-14-1, 68 KOs) had been in poor health for some time.

What, unfortunately, often gets overlooked is when there is good that emerges from sanctioning bodies, like what Sulaiman and the WBC have done for the Shavers family.

“We had been in contact with the family a few weeks prior and very sadly Earnie had passed away,” Sulaiman said. “I have a lot of stories about a lot of fighters, and my favorite Earnie story is when my dad (Hall of Famer Jose Sulaiman) loved to remember with great pride when Shavers knocked down Larry Holmes (in the seventh round of Holmes). ‘ Defense of the WBC heavyweight title on September 28, 1979).

“It happened right in front of my dad. Holmes was knocked unconscious and Larry was like in desperation, ‘I have to get up, I have to get up.’ Holmes got up at nine and he managed to defeat Shavers. That was one of the hardest punches in boxing history. My dad always loved telling that story.

“Earnie was such a kind and caring man. He was always smiling. He was so nice to everyone. He has a beautiful family to keep his legacy alive.

The WBC has the Jose Sulaiman Champions Fund, which is run with the help of Hublot Watches, which benefits indigent fighters and veterans who may not have the financial means to support themselves. He also covers health and funeral expenses, as he did this time with the Shaver family.

During the COVID-19 pandemic, the WBC sent food to many fighters and trainers who were not active.

Helping fighters, trainers and fighters who become sparring partners is a priority for Sulaiman, who wants to carry on the legacy his father started.

“Boxing is such a social hub, it’s directly in touch with society, and most boxers come from very modest families, and it really is a family affair, and families are involved,” Sulaiman said. “The world knows about Canelo Alvarez, Tyson Fury and Sugar Ray Leonard, what they don’t see are the many, many fighters who fail, and are sparring partners who are preparing to become world champions, or cornermen doing all the dirty work.

“It’s the guys behind the curtain that we can’t forget. It’s the boxing industry. We have to take care of ours. It’s sad that most of the time, once you’re no longer good, you’re useless, you’re forgotten.

“Behind the scenes, we’re trying to help those fighters, and the older fighters, like Earnie Shavers, who brought so much joy to so many fans who watched him. Those are the ones the WBC and I are trying to help remember and help first.

“It’s an attitude that I received from my father. We went to the Shaver family. They did not come to us. As soon as we learned that Earnie was in a fragile state, we wanted to help him. We are all one big family that needs to help each other more.

Sulaiman was initially reluctant to answer questions about paying the Shavers’ funeral bill. The WBC president preferred that this go unnoticed.

Joseph Santoliquito is an award-winning sportswriter who has worked for Ring Magazine/RingTV.com since October 1997 and is the president of the Boxing Writers Association of America. He can be followed on twitter @JSantoliquito [twitter.com].