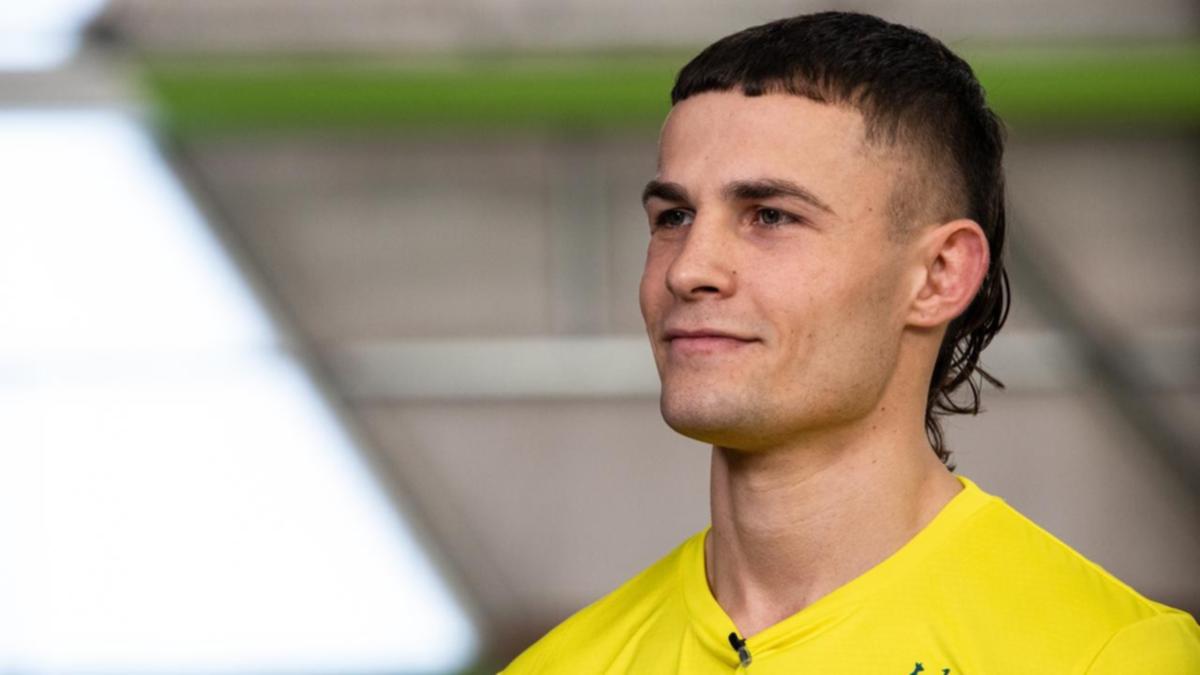 Olympic bronze medalist Harry Garside expects to return to the ring in late August or early September in Australia before possibly heading overseas.

Garside (3-0) isn’t used to having idle hands but had to rest after injuring his joints in May when he retained his Australian lightweight title against Layton McFerran.

“I’m just resting my hands, doing what the doctor wants me to do and hopefully be back in the ring in late August, early September, but there’s no date set,” Garside said during the interview. Thursday’s Olympic Day event.

“So I’m training hard, staying fit but not punching, which is quite frustrating for me.

“At the beginning of July, they said I could try (hitting) and see what my hands looked like.”

Garside, who turned professional last year, expects his next fight to be in Australia before hoping to either face a big name on home soil or go overseas.

“Certainly in the next 12 months I really want to look to fight overseas,” he said.

“Or I love this country with all my heart, so even bring good quality foreign fighters to Australia and pack Qudos Bank Arena in Sydney or something in Melbourne, my home state.

“It would be great to do that. And sometimes you have to go overseas and whoever they put in front of you, you do your best and try to beat them.”

With the likes of Garside, George Kambosos Jnr, Tim Tszyu and Justis Huni, boxing has recently received a boost in Australia.

It didn’t go unnoticed with top British sports promoter Eddie Hearn tapping into the Australian boxing buzz with a fight night in Queensland in September.

Garside, who last year became the first Australian since Grahame “Spike” Cheney in 1988 to win an Olympic boxing medal, hoped it would lead to a deeper talent pool at Brisbane 2032.

“So I have a lot of time to enjoy it and enjoy the golden period and I hope the younger generation will see that and embrace a sport like boxing because they need all the help they can get.

“There aren’t many youngsters doing it anymore and I’ve learned a lot from the sport of boxing. So hopefully a youngster will start and hopefully we’ll see him at Brisbane 2032.”