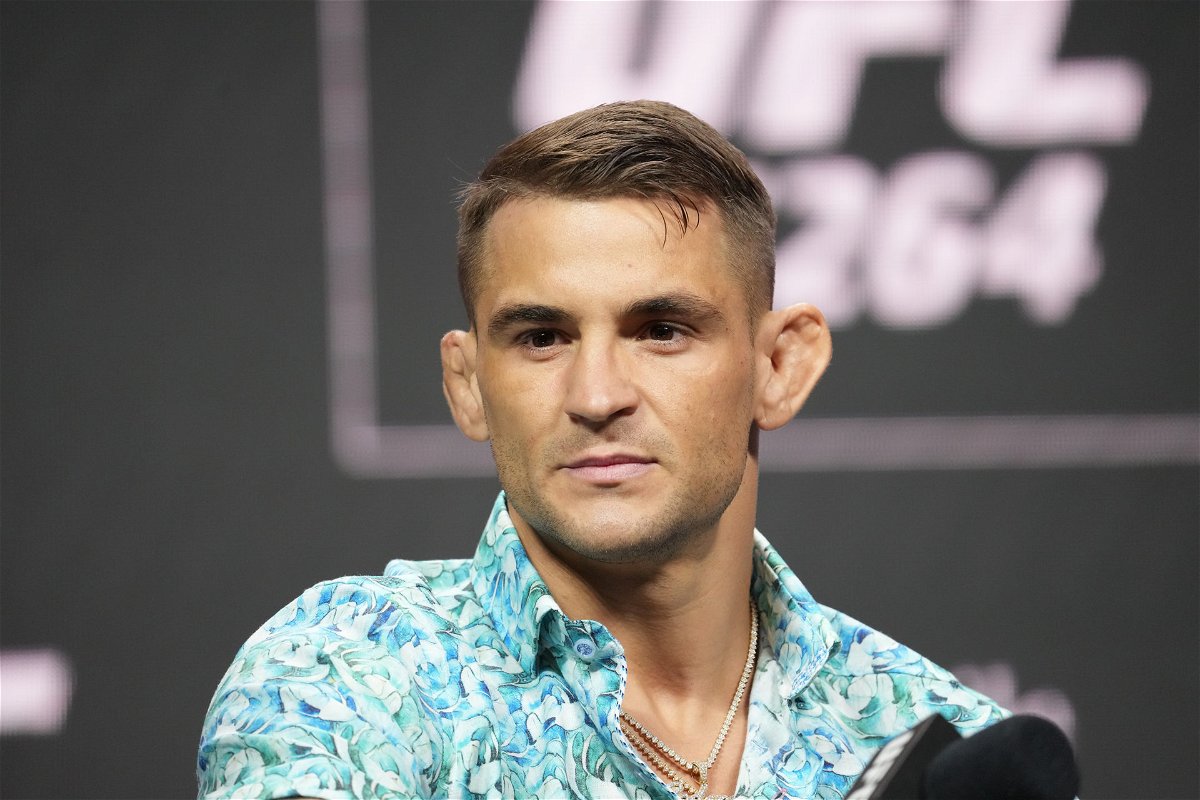 Having rediscovered all the success he has, Poirier did not particularly have a stable childhood. Whether it’s fighting or running with the wrong crowd, Dustin ‘The Diamond’ Poirier told everyone the stories of his childhood in a recent interview.

Dustin, in the interview, said: â€œIn eighth grade, I had a lot of problems running with the wrong group of people. I ended up going into juvenile detention for a while. When I got out I started ninth grade and quit, so I never graduated from ninth grade. I was just running aimlessly, aimlessly, with nothing to work towards.

According to Poirier, the first day he wore the boxing gloves and experienced the camaraderie of other guys at the gym, was when he knew this was where he wanted to be because he felt like at home.

Dustin Poirier has always maintained that he was a fan of combat sports growing up. He was a huge boxing fan and what he wanted to do is exactly that.

He said, â€œGrowing up, I always liked combat sports. I remember getting excited, going to see friends for Mike Tyson‘s fights when he was fighting Holyfield. I have always loved boxing; boxing was what I wanted to do. Eventually I met some guys in a boxing gym who were doing mixed martial arts. They were working on their strike, and I went to their gym and history is history.

Since then, Poirier has come a long way and has not looked back. After beating Conor McGregor (twice), Justin Gaethje, Dan Hooker and many more, Poirier is now one of the most recognizable stars in the world of MMA.

He even beat Max Holloway and became the interim UFC lightweight champion. Poirier then faced champion Khabib Nurmagomedov and lost by submission in the second round.

In 2021, his trilogy with ‘The Notorious’ Conor McGregor turned him into a superstar. The two events, UFC 257 and UFC 264, were among the best-selling pay-per-views in UFC history.

What do you think of Dustin’s journey? What’s next for Dustin Poirier? Let us know in the comments!