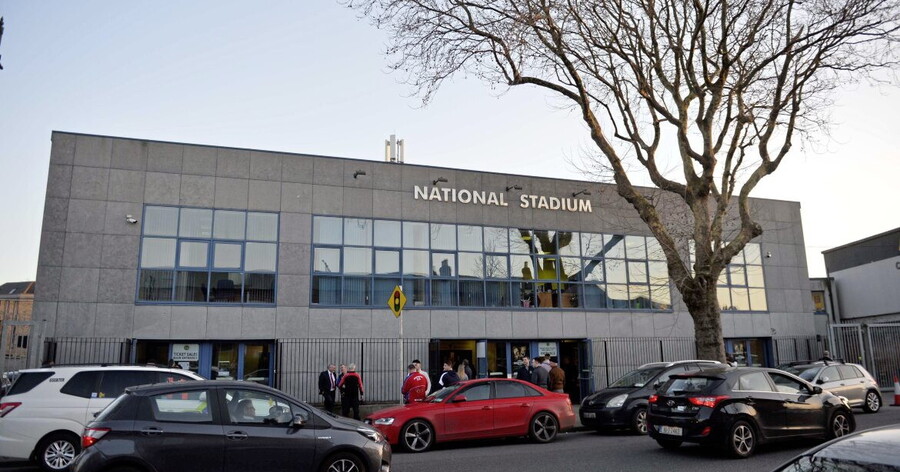 Those were the words of warning from Chairman of the Board Ciarán Kirwan and Chief Executive Fergal Carruth in a joint statement released yesterday.

Irish Sports Minister Jack Chambers told the IABA that if a proposal to expand the board does not receive the required support from 75% of club delegates at the meeting, the association will be submitted to an immediate reduction of 15% of its funding.

In addition to this, the IABA and clubs will not be able to access funding from dormant accounts, nor capital and sports equipment grants. Local authority funding will be reduced and an increasing level of funding cuts will be introduced over the coming months.

Sport Ireland’s Return to Sport Grants, which this year enabled the IABA to pay full insurance and membership fees for every affiliated club in the country, will also be available.

According to the statement, delegates from Ireland’s 338 affiliated clubs will be asked to vote on the composition of the IABA board, expanding the board from its current 10 members to 12.

If approved, this newly constituted council will include six independent members, as well as athlete and coach representatives, while addressing its lack of female representation. The new board would then be tasked with deciding how to address the remaining recommendations in the recently released IABA Governance Review.

“The breadth of choice facing Irish boxing should not be underestimated, but with any change comes opportunity,” said Kirwan.

“Boxers create and exploit opportunities in every fight. So, too, must we. Like any fight, it won’t be easy – but the prospect of a battle has never daunted any boxer or trainer. We must be so fearless.

“The consequences of choosing not to reform or not to enter our second phase are grim. The Minister for Sports has been very clear: boxing will face budget cuts. Boxing will be constrained.

IABA Chief Executive Carruth added, “We know the proposed changes to the president’s office have been of concern to many in the boxing family.

“The proposals will elevate the president’s office above politics within our sport. The office of IABA President will, if the motion passes, become the jewel in the crown of Irish boxing.

The declaration confirms that 60 voting delegates must attend the EGM and 75% of them must support the motion for it to pass.

“The IABA recognizes the challenges of uniting the Irish boxing family in a change of this magnitude, given the fierce opposition to the proposals.”