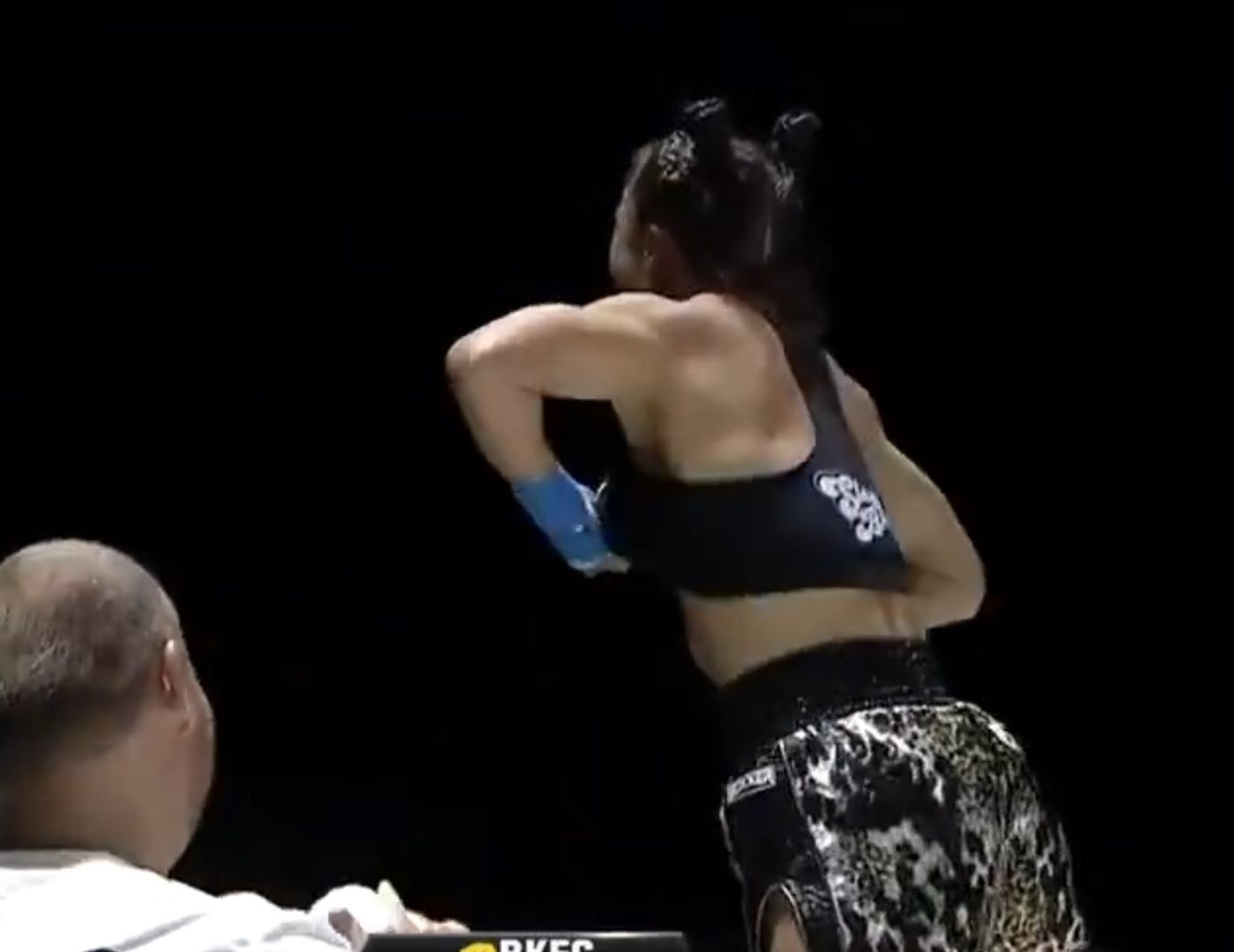 Emery impressed in his bare-knuckle boxing debut as he landed a stunning right uppercut followed by a left hook to take down opponent Rung-Arun Khunchai in the first round in the Thai capital.

The Thai fighter couldn’t get up and was counted out, sparking wild celebrations from Emery who seemed a bit overexcited.

Emery lifted her top, exposing her breasts to the audience, shocking BKFC commentator and UFC veteran Chris Lytle, who quipped, “Interesting celebration, never seen that one before.”

BFKC’s Twitter account posted a video of their unique celebration and added, “Welp, it’s a way to celebrate a win. Welcome BKFC!

“Congratulations to Tai Emery on your victory with [BKFC]1st round knockout…has been a pleasure to sponsor you and the best celebration in all of sport after the win,” Lust wrote on social media.

In response, Emery wrote, “Thank you for believing in me and supporting me at a time when my ‘image’ was not accepted!

“You kept me training, feeding and putting a roof over my head to fight. I will always march in Lust Army as a soldier.

Pop Perfect def. Maseng via knockout in round 3 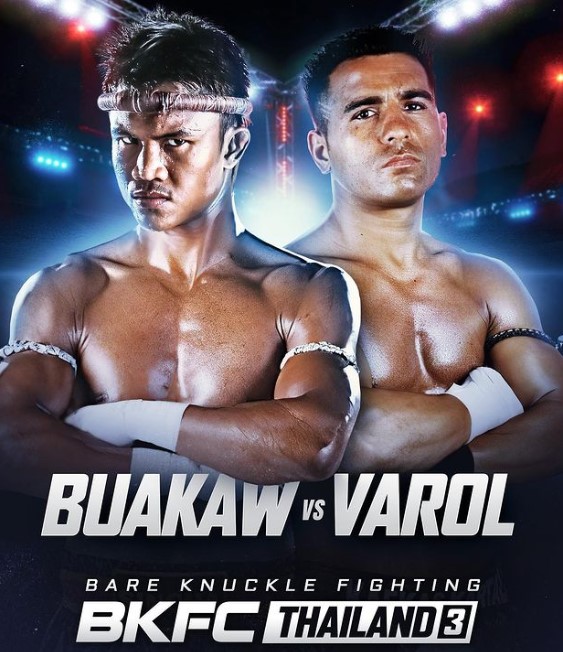 Tai Emery defeats. Rung-Arun Khunchai via knockout in the first round

Chaloemporn Sawatsuk defeated. Dominic Ahnee via TKO in the third round

Buakaw Banchamek defeated. Erkan Varol via knockout in the first round

Offer of the day