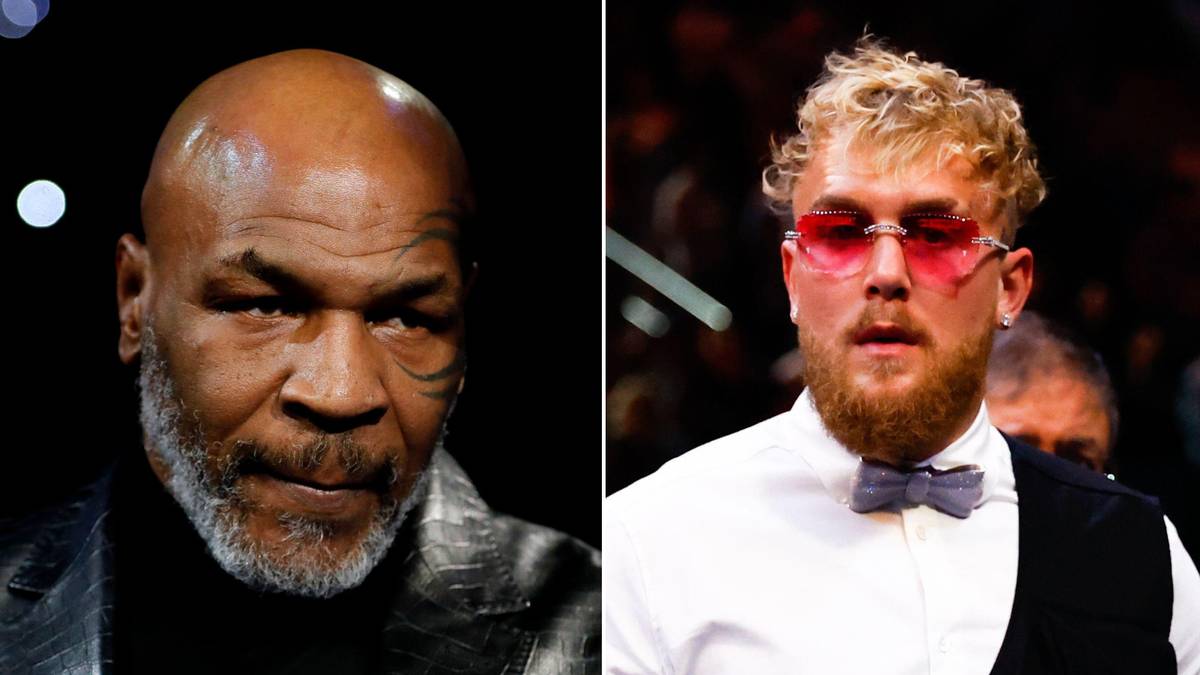 ‘Iron’ Mike has suggested he might be interested in fighting ‘The Problem Child’ – but on one condition.

The 55-year-old insists a potential showdown must take place this year.

When asked if he would face Paul, Tyson replied, “It could be very interesting. I never really took it seriously, but yeah, it could be really interesting.”

Paul appears to be on board to fight Tyson, tweeting his support for making the fight a reality.

“Thanks to the great Mike Tyson for the respect and the opportunity. This year we’re getting there,” he tweeted, along with a video of Tyson talking about a possible matchup.

Paul is set to return to action on August 6, after co-promoting Katie Taylor against Amanda Serrano.

He hasn’t fought since his destructive knockout win over Tyron Woodley last year.

The 5-0 boxer is believed to be in talks to take on Tommy Fury after their fight was postponed.

But a meeting against Tyson this year is on his radar ahead of his scheduled return to the ring.

He said: “Culturally you vs. Jake Paul – this young YouTuber takes on one of the greatest heavyweight champions that ever lived…”

Pondering the idea, Tyson said, “I love it. It looks good” before adding enthusiastically, “Let’s do it, Jakey. God, wouldn’t that be cool?”

Tyson, meanwhile, hasn’t fought since returning to boxing in November 2020.

Tyson versus Paul? Watch this place.