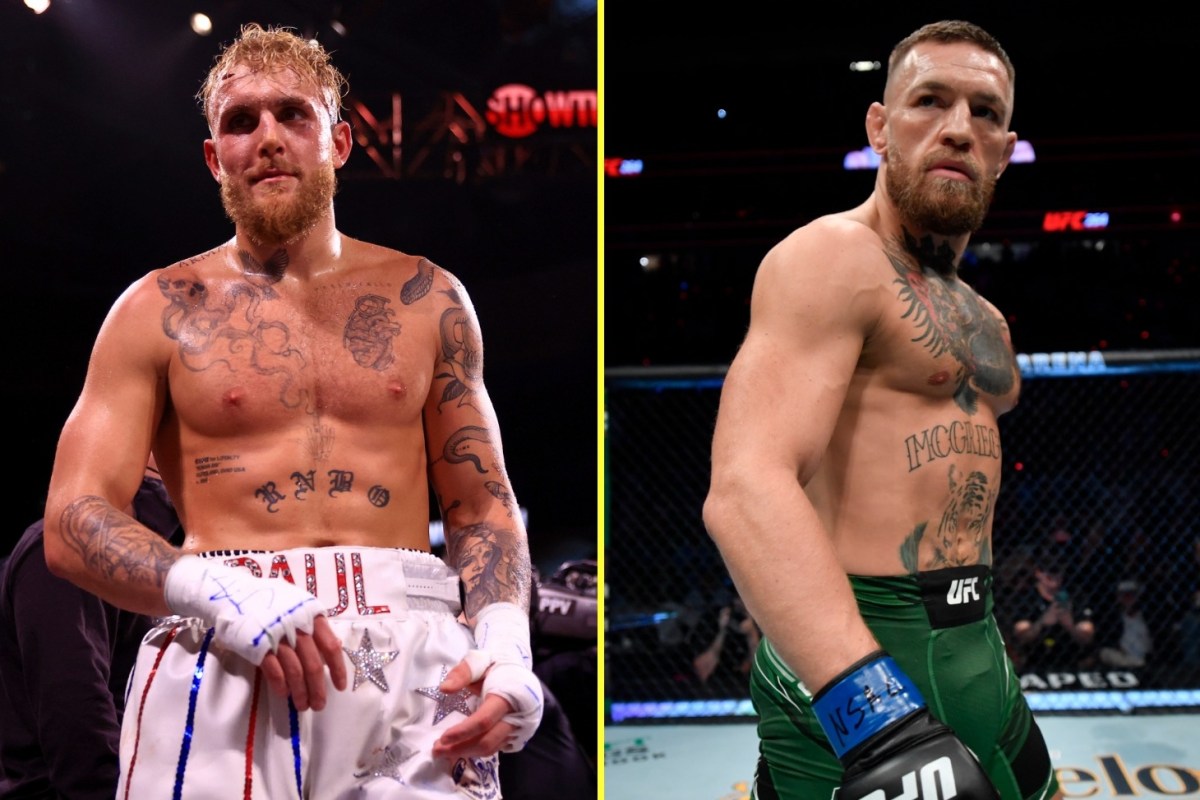 Jake Paul plans to overtake Conor McGregor as the world’s highest paid sportsman and has revealed his current net worth stands at around $100m (£74m).

The former YouTube star has had five successful professional boxing matches since 2020 and has won all five.

In 2021 alone, he fought three times and knocked out Ben Askren before back-to-back wins over Tyron Woodley.

Although the 25-year-old has never faced a professional boxer in his short career, his cult of personality has made him a box office sensation.

The Ohio native has regularly attacked McGregor, the UFC and its president Dana White during his rise to the top and is not shy about announcing his aspirations to the world.

While money may well be the end goal, impersonating the UFC’s biggest star and highlighting what he thinks is pay inequality in the company is certainly a huge driving force.

“Of course,” Paul told the Podcast Disruptors when asked if he planned to pass McGregor.

“Definitely he doesn’t even fight anymore, he just loses I guess. You can only fight so many times when you lose every time.

McGregor has earned £36.6m from his two fights in 2021, both losses to Dustin Poirier, with the sale of his Proper Twelve brand of whiskey generating another £100m.

That meant he topped the Forbes list in 2021 ahead of soccer superstars Cristiano Ronaldo and Lionel Messi, but Paul believes his large investment portfolio puts him up there.

“That’s exactly what I made of boxing [$40million]”, said Paul fox business. “I earned a bit more from brand deals and ads.

“I put money into bitcoin when I was sixteen, but I’m a long-term holder so I can add to the retirement fund. I have my team at Morgan Stanley and they take care of all that.

“I’m more into the Crypto side of things and they tell me what kind of traditional stocks I can put in.”