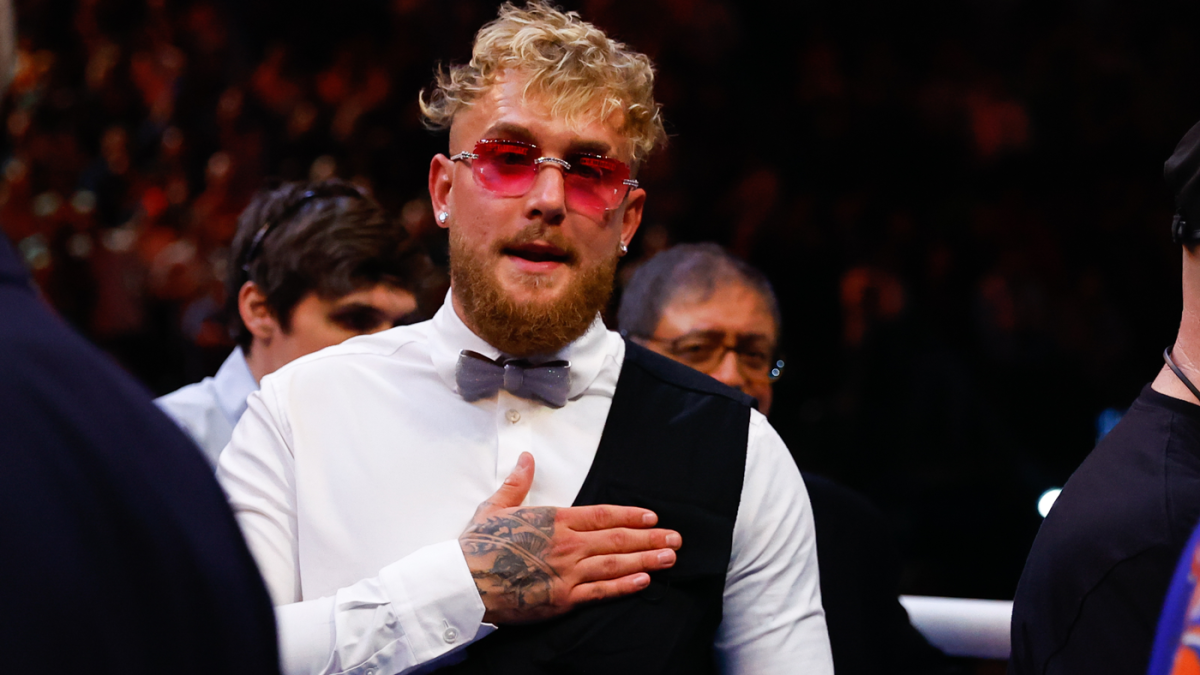 For the second time, Jake Paul’s scheduled fight with Tommy Fury fell through. Paul announced on Twitter that he had given Fury “termination notice” and was moving on to a new opponent for his main event bout on Aug. 6 at Madison Square Garden in New York City. Paul said he would announce his new opponent on Thursday.

Fury was denied entry to the United States last week, causing him to miss a press conference to promote the fight with Paul. The denial stemmed from the fact that Fury – and his older brother, heavyweight champion Tyson Fury – were linked to alleged Irish crime boss Daniel Kinahan. Kinahan was one of the founders of MTK Global, which managed MMA and boxing fighters including Fury. MTK Global shut down earlier this year after the United States imposed sanctions on the company.

Fury and Paul were slated to meet for the first time last December when Fury was forced out of the fight due to a bacterial infection and a fractured rib. Tyron Woodley stepped in on short notice and was knocked out by Paul in the sixth round of their rematch.

Multiple reports, including Sports Illustrated’s Chris Mannix, indicate that Paul’s new opponent could be Hasim Rahman Jr., the son of former heavyweight champion Hasim Rahman. Mannix said the two were finalizing a deal on Wednesday. Rahman is 12-1 with six knockout wins as a professional. He is also a former training partner of Paul.

Rahman touches on an area Paul’s critics have targeted because he is a trained boxer who has competed in the sport at a professional level, unlike the social media personalities and mixed martial artists who make up Paul’s current 5-0 record.