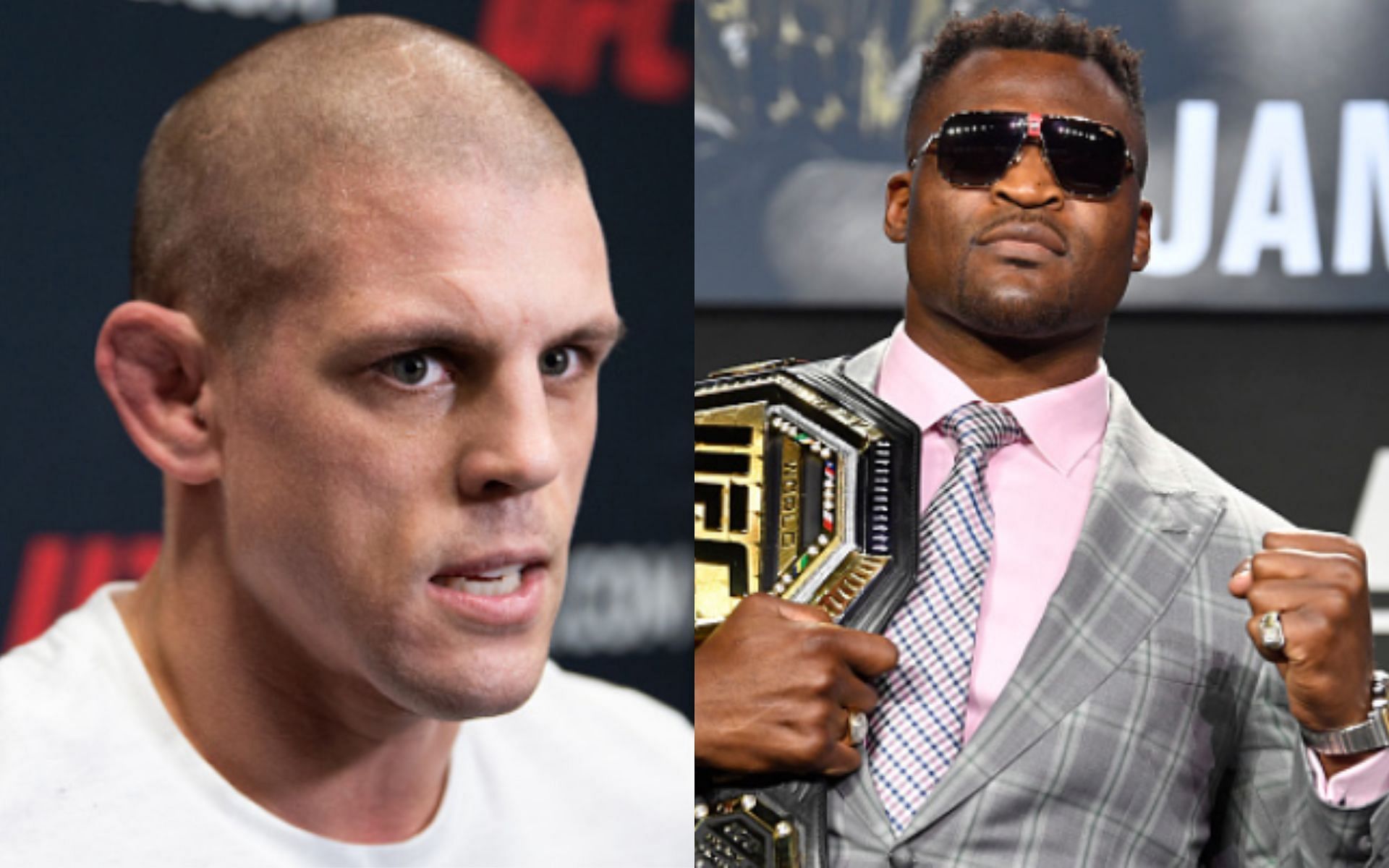 UFC lightweight Joe Lauzon has given his thoughts on reigning UFC heavyweight champion Francis Ngannou’s contract situation with the UFC. In an interview with Mike Heck on an edition of MMA Fighting’s What the hell podcast, Lauzon suggested that the UFC pay its fighters fairly.

Sections of the combat sports community — including fighters such as MMA star Ngannou and YouTuber-turned-boxer Jake Paul — have campaigned for better fighter pay for UFC athletes.

Will reach out to their board members afterwards

This shows you how unfair UFC fighter pay is

Joe Lauzon claimed that he himself was not “anti-combatant”. That said, he suggested that most top fighters primarily campaign to raise their own pay and not that of their fellow fighters.

The 37-year-old said he understands everyone wants to be paid more for doing their respective jobs. However, he added that “Francis Ngannou was not Francis Ngannou before his first fight in the UFC”. Lauzon said:

“He won a whole bunch of fights, he did well and the UFC built him up. And now he’s like this monster superstar. And that’s just the nature of it. If he didn’t want to sign that contract, he wouldn’t make the money he’s making now. It’s just like, people kind of, I think they forget how strong the UFC brand is and how much they get it.”

Watch Joe Lauzon’s conversation with Mike Heck in the video below:

Francis Ngannou on a potential boxing match against Tyson Fury

Ngannou appeared in the final fight of his UFC contract earlier this year. “The Predator” has always said he would like to re-sign with the UFC, but only if he receives a raise and is also allowed to compete in the sport of boxing. Ngannou recently underwent knee surgery and is unlikely to compete for the remainder of 2022.

Anyway, on his YouTube channel, Ngannou pointed out that he will surely fight heavyweight boxing champion Tyson Fury one day. He felt that Fury wouldn’t risk facing him in an MMA fight and hinted that they would probably be in a boxing match. Additionally, expressing his willingness to fight “The Gypsy King” anywhere, Ngannou said:

“I don’t care what (that) would be. I just think it’s going to be a Tyson Fury fight. It can be in a phone booth or anywhere (but) this fight will happen.” 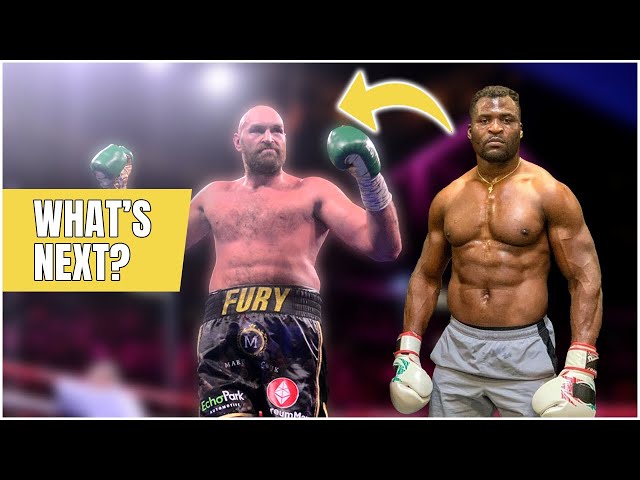