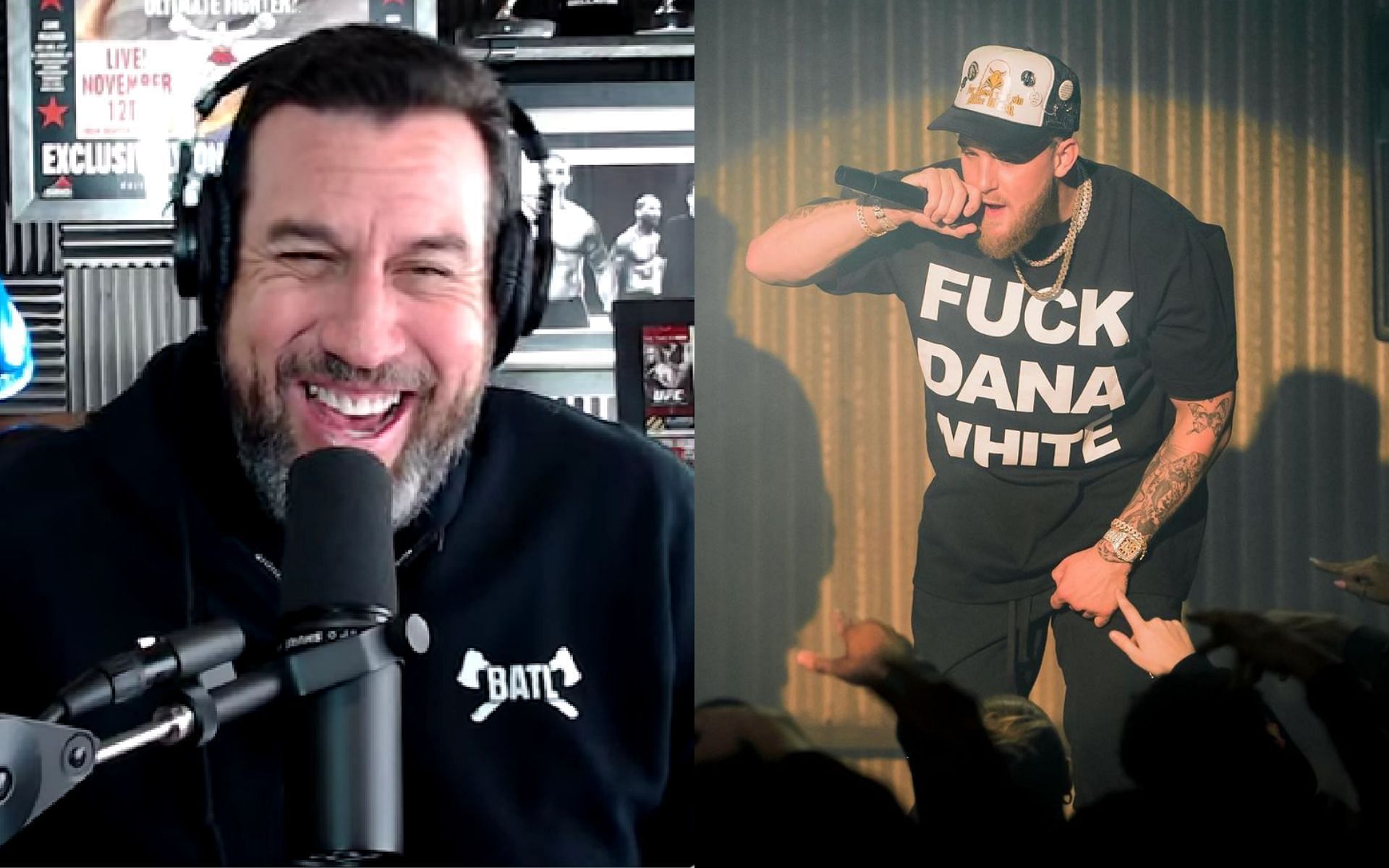 In the last episode of Weighing podcast, McCarthy has apologized for his critical comments about Paul in the past. Additionally, “Big” John admitted that he is now a fan of “The Problem Child.” McCarthy said:

“Okay, if you go back a few shows and I said Dana is in over his head with this guy when it comes to social media, he needs to quit. Guess what? He’s over it out of his head. Jake Paul can take that to another level. I gotta tell you, I’m a Jake Paul fan now. He cracks me up, man.

“Jake, I want to apologize to you. I mean I’m sorry for the ‘poodle haircut’ I said. I want to apologize for anything I said that was wrong because You kill me, man. You absolutely crack me up so I want to thank you for that… Hey, you gotta be honest. When somebody comes in and puts one on somebody like that, you say, ‘Wow !’ And [Paul is] after [White] and he’s just destroying it.”

Paul, of course, recently released a diss track aimed at White and the UFC. Former UFC women’s featherweight champion Cris Cyborg even made an appearance in the music video.

Amid his ongoing feud with Dana White, there has been no news regarding Jake Paul’s upcoming fight. John McCarthy is confident ‘The Problem Child’ will fight UFC superstar Nate Diaz somewhere down the line.

In a previous episode of his podcast, he said:

“It all fell into place. If you noticed Nate Diaz was in the Jake Paul-Tyron Woodley fight. You can sit there and say it’s because of Chris Avila, one of his guys was fighting, yeah and no. Why is Chris Avila getting the fight? There’s all kinds of things going on behind the back. It’s about someone getting out of contract, who would be Nate, and then he could move on and he wants to fight Jake Paul. That’s what I think he’s going to be looking to do.” 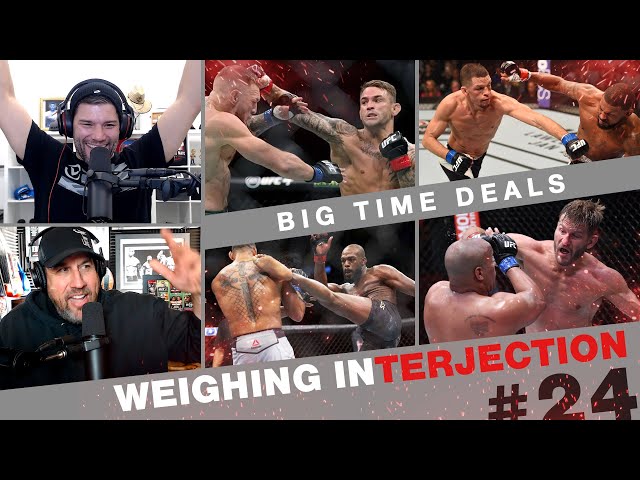 Lately, Paul has been pushing for a boxing match against former WBC middleweight champion Julio Cesar Chavez Jr., who also seems interested in fighting the social media star. It remains to be seen who will fight the YouTuber-turned-boxer next.