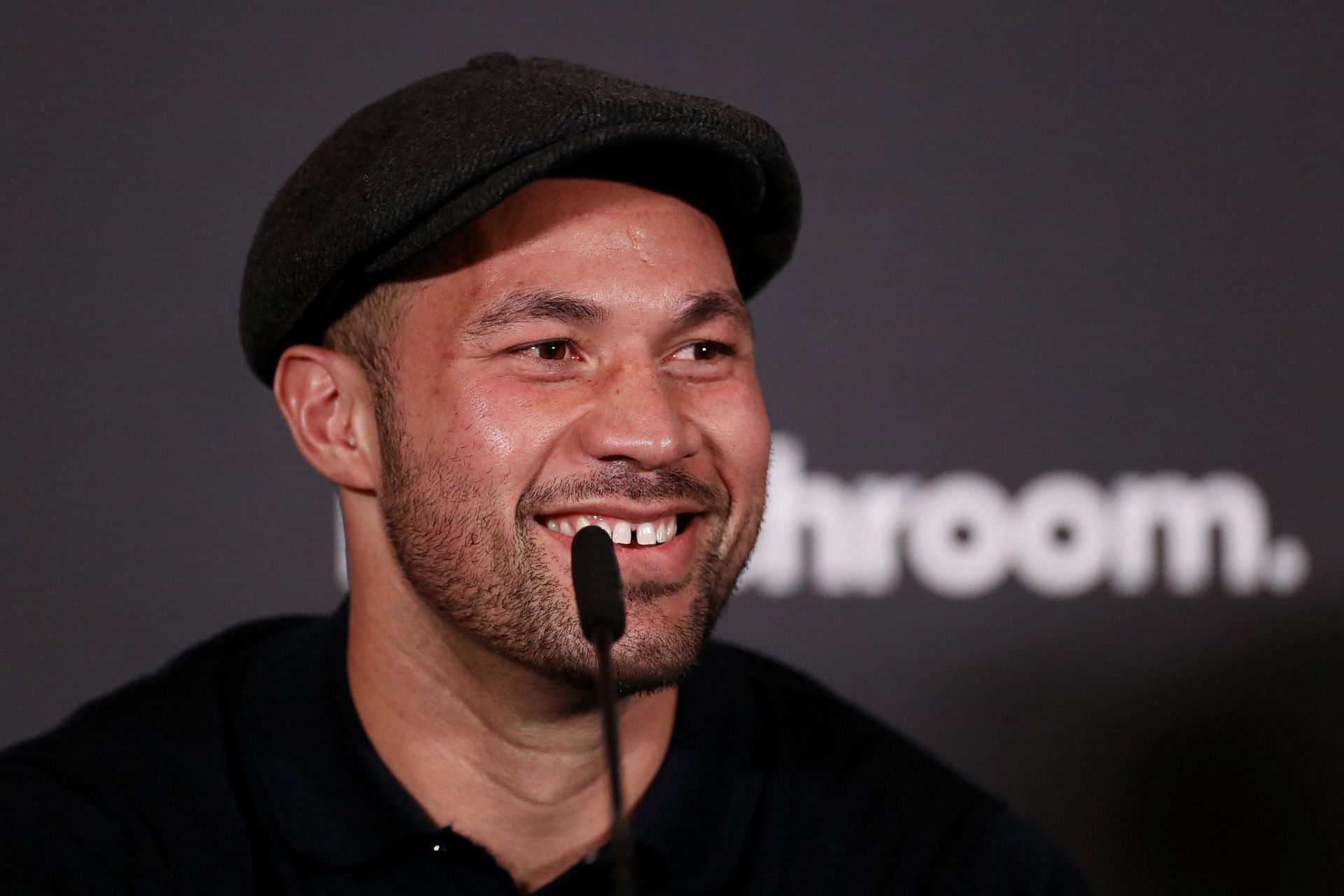 Joseph Parker recently signed a promotional deal with BOXXER and Ben Shalom. The former world heavyweight champion looks set to take on Otto Wallin in his first fight with his new promotion company.

Before Parker signed with BOXXER, the New Zealander was supposed to fight Joe “The Juggernaut” Joyce on July 2. The fight was announced during a Frank Warren show: namely the WBC world heavyweight championship fight between Tyson Fury and Dillian Whyte. The fight was postponed indefinitely when Parker dropped out due to his trainer’s wife going into labor.

Joe Joyce’s promoter Frank Warren was still confident he could reschedule the fight for a later date. However, once Joseph Parker was officially unveiled as BOXXER’s latest signing, the fight was over. BOXXER is aligned with Sky Sports in the UK, while Frank Wareen’s Queensbury Promotions has a deal with BT Sport. The two broadcasters rarely work together to do co-promotion fights, so a fight between the two would be hard to come by.

“We’re still hoping for the Dillian Whyte rematch and Joe Joyce will fight for him, but we had an offer for him to fight Otto Wallin.”

Since then, Joseph Parker has been widely criticized by Warren and Joyce and accused of dodging the fight. A fight between the two would have pitted WBO No. 1-ranked Joe Joyce against No. 2 Joseph Parker.

Joseph Parker vs. Otto Wallin could be an intriguing fight

Otto Wallin isn’t a bad fighter, but he’s widely considered a step down from Joe Joyce. Joyce is the undefeated and mandatory challenger for the WBO World Heavyweight Championship – Wallin, on the other hand, has already suffered one loss in his career.

This solitary loss, however, was the most impressive performance of Wallin’s career. Wallin delivered multiple cuts to Tyson Fury and came closest to defeating “The Gypsy King”.

Arguably, it was the worst performance of Fury’s career, considering Fury parted ways with trainer Ben Davison after the fight. Fury would then join SugarHill Steward, and since embracing Steward’s tutelage, Fury has stopped all of his opponents.

Wallin has since picked up a few wins, but the most high-profile opponent he defeated was Dominic Brezeale. Wallin’s scheduled fight with Dillian Whyte also didn’t help his career – Whyte pulled out of the fight, citing a shoulder injury.

Wallin’s promoter, however, was unconvinced and claimed Whyte pulled out so he could go straight into a fight against Tyson Fury without risking a loss to Wallin.

Joseph Parker has had his own resurgence since joining coach Andy Lee. With Lee, Parker has never lost a fight.