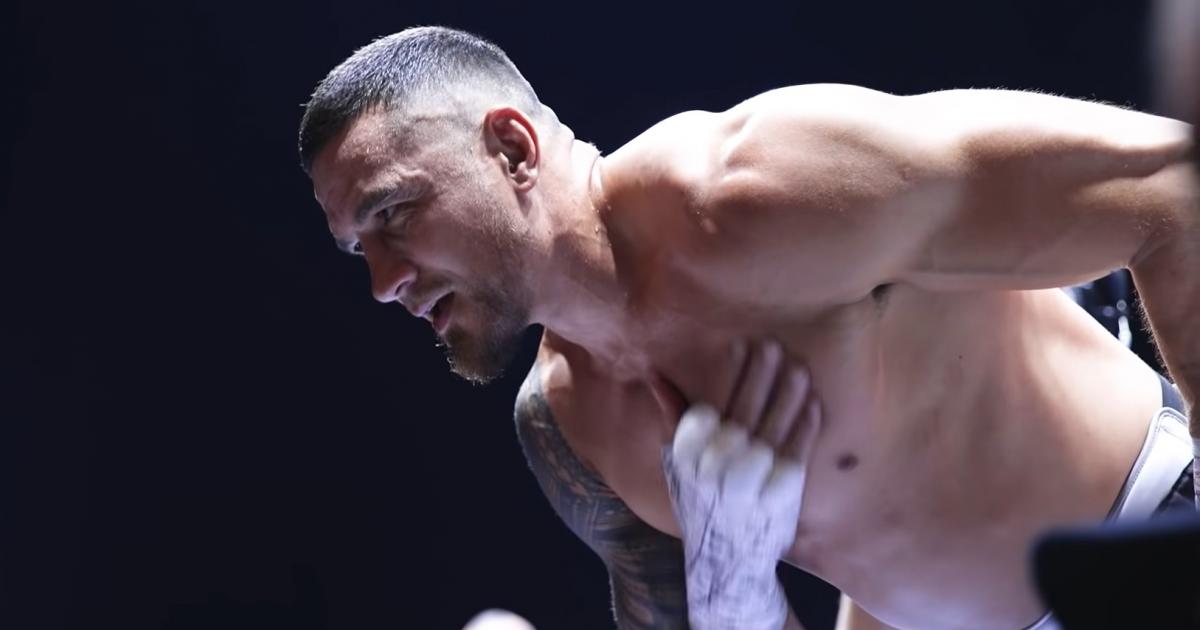 Sonny Bill Williams will have no shortage of potential opponents as he looks to continue his boxing journey after a big win over Barry Hall this week.

The two-time NRL Premier and Rugby World Cup winner stopped Hall less than two minutes into the first round in Sydney on Wednesday.

Before the fight, Williams said he would like to box seriously for about two years and see where that takes him.

His trainer, former middleweight champion Andy Lee, believes Williams, who improved to 9-0, can challenge for a world championship in that time frame.

The obvious next fight for Williams is a long-awaited meeting with Paul Gallen – the pair exchanged words and signaled their interest in the match after Wednesday’s fight.

If the fight is made and Williams beats Gallen, the Australian heavyweight champion’s promoter and the only man to beat Gallen, Justis Huni, has thrown the name of his loadout into the calculations.

Huni (5-0) stopped Gallen in the 10th round last June but hasn’t fought since, having injured his hand and contracted COVID-19 twice.

Promoter Dean Lonergan wants to see Huni regain some of the momentum he gained when he defeated Gallen by claiming another big name scalp in SBW.

“My job is to position Justis as quickly as possible. Sonny Bill doesn’t bring much challenge from a boxing perspective to Justis Huni, but what he would bring is huge publicity like the one we got with Gallen,” Lonergan said. Sports news.

“From my perspective, I think a fight against Sonny Bill Williams would make a lot of sense for Justis, but I don’t think it would be much of a physical contest for Justis, just from the standpoint of the skills with more than 100 amateur fights to his credit.

“Sonny Bill doesn’t have that background and despite all the enthusiasm of Andy Lee…I think he just goes a little too far and a little too enthusiastic for Sonny Bill’s skills.

Huni himself has plans for a world championship and after a long enforced layoff he is looking to move up the ranks quickly.

He takes on Kiki Leutele on the undercard of Jai Opetaia’s IBF world heavyweight title fight with Mairis Briedis on the Gold Coast in May, before potentially facing currently undefeated Joe Goodall in June.

Huni would prefer to move up the rankings but recognizes the benefits of facing someone like Williams.

“I had my fight where I fought Gallen and that was good, but now I’m looking to fight guys that are going to move me up the rankings.

“After the Joe Goodall fight, I want to start stepping up and going overseas and fighting overseas ranked fighters.”

Even if he’s not fighting Williams, Huni said he would be happy to help Gallen prepare to face the Kiwi star: “The fight is the fight. Anyone who helps me, I will help them too.