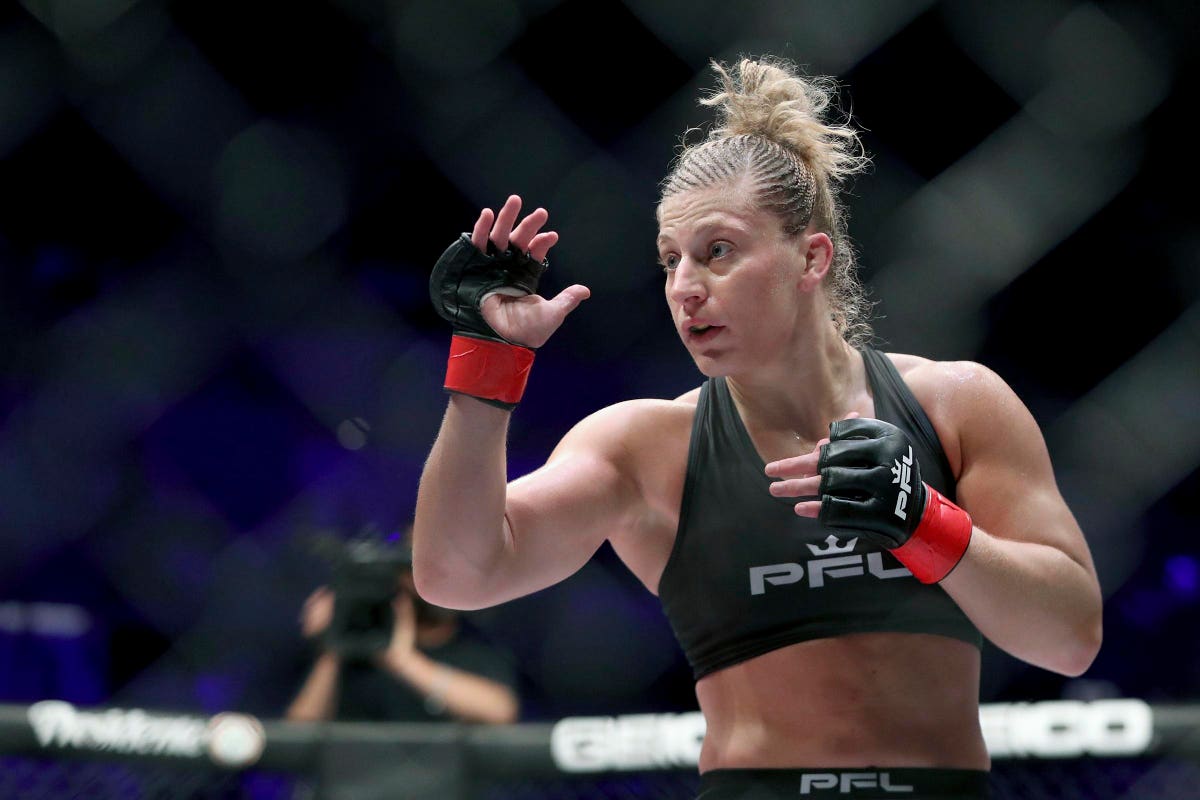 At the start of each season, Professional Fighters League Founder and President Donn Davis is most excited for one thing: the unknown.

“What I look forward to every season is the unknown,” Davis said. “Which fighter will make the trip, win four fights and become champion?” And with the championship comes a $1 million check given to each of the six PFL division winners.

The event will feature light heavyweight and men’s lightweight, featuring a pair of defending champions – Antonio Carlos Junior at 205lbs, Raush Manfio at 155 – as well as the veteran lightweight PFL debut of UFC Jeremy Stephens.

3 fighters to watch this season

Kayla Harrison is a true superstar, not only in the PFL, but in the entire MMA industry. She is a two-time champion in the PFL women’s lightweight division. She is 12-0 and has crushed every fighter in her path. She will begin her mission for a third consecutive title on May 6 at PFL 3 with a match against Marina Mokhnatkina (6-2-0).

Harrison’s first two seasons in the PFL produced eight wins and few stressful moments. She finished all but one of her opponents, five of whom did not escape in the first round. But there is a new threat to Harrison’s crown. That threat is Julia Budd, the former Bellator featherweight champion. She is 16-3, with her only losses to an ultimate trio: Cris Cyborg, Amanda Nunes and Ronda Rousey. So a Harrison-Budd showdown for the championship looks like a sure prediction.

Jeremy Stephens (28-19) will make his PFL debut on April 20 when he takes on former UFC-er and pro boxer Clay Collard (20-9) in the main event of the night. Stephens was a cornerstone of the UFC stable for nearly 15 years, fighting more than 30 times for the league. He had UFC victories over former champions Renan Barao, Gilbert Melendez and Rafael dos Anjos. It would be a compelling storyline if the tournament led Stephens to a rematch with former UFC champion Anthony Pettis, who is also in the PFL. Pettis made a split decision over Stephens at UFC 136.

Ray Cooper III – one of the rising stars of the MMA world – is the reigning welterweight champion. His title fight against Magomed Magomedkerimovin in October qualified for classic status. It will be fascinating to see if Cooper’s rise continues through the 2022 season. Cooper (23-8-1) takes on Magomed Umalatov (11-0-0) on Friday, May 6 in Arlington.

The PFL – a league famous for its Smart Cage technology – continues to add more technology to its product. For the 2022 season, the promotion will launch KickSpeed ​​to enhance the viewing experience. KickSpeed ​​will measure the speed of each kick in miles per hour and be incorporated into the broadcast. The PFL already measures the impact of the punch by inserting a computer chip into the fighter’s gloves.

Last year, the PFL introduced the Fighter Performance Rating (FPR), a proprietary algorithm that gives a holistic measure of a fighter’s performance in every round. This year, Davis said the FPR will be perfected as it will be integrated into the on-air graphics, providing fans with analytical data from both fighters in a fight. Davis calls RPF a “revolutionary innovation in combat sports”.

How to watch this season

In the United States, the PFL scored a massive broadcast coup earlier this year when it was announced that all of the 2022 PFL Qualifiers and the majority of regular season events will be shown live on ESPN and simulcast on ESPN+ with additional event coverage airing on ESPN2.

Globally, the PFL is also making massive gains. Its season will be broadcast in 160 countries with 30 different media partners. Davis said, “we will have a wide reach around the world.”