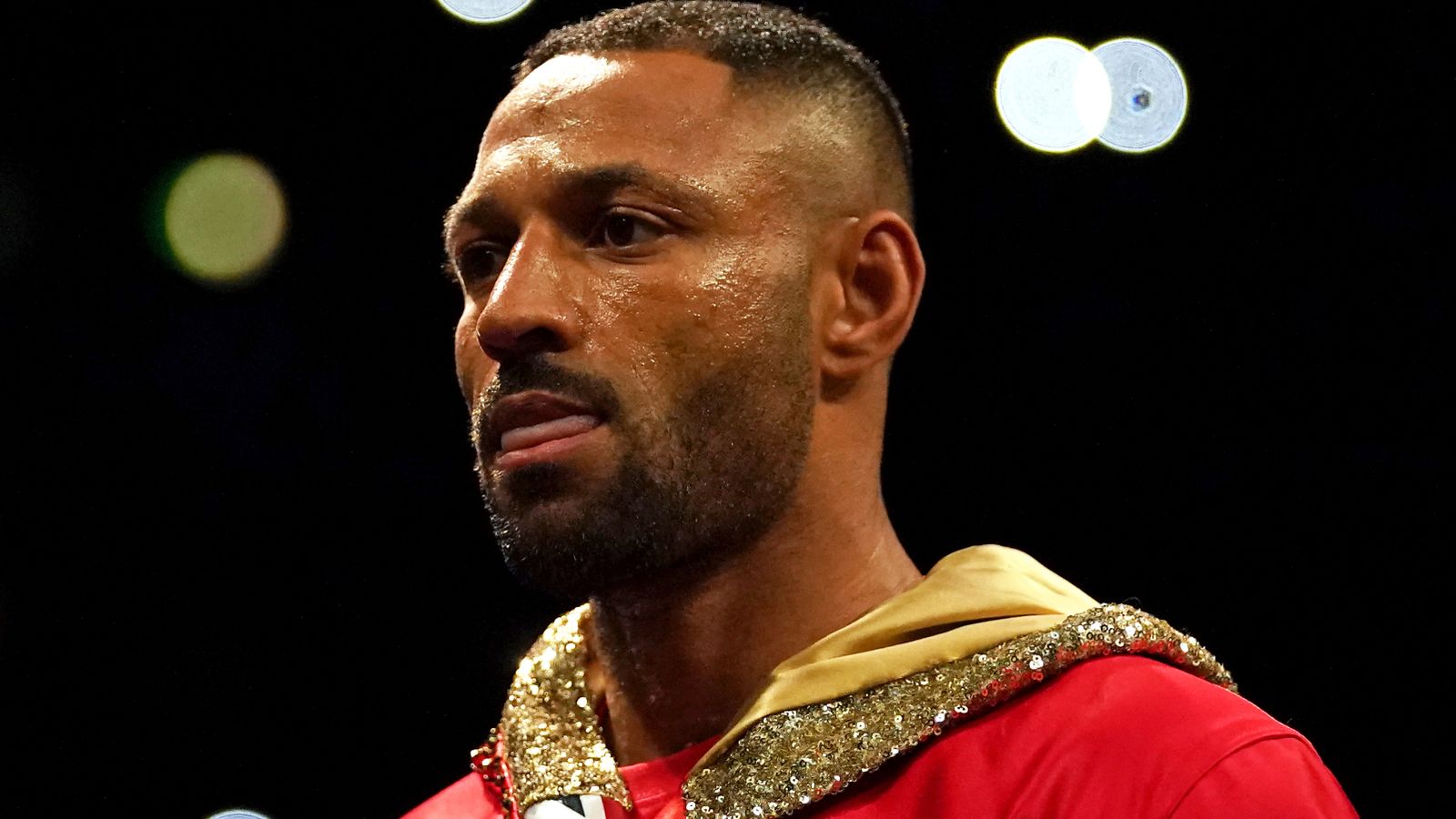 Kell Brook has announced his retirement from boxing, with the former world welterweight champion ending his career at the age of 36.

Brook’s career record reads 40 wins and three losses in 43 professional fights, 28 of those wins by knockout. His three losses have come against middleweights Gennady Golovkin and welterweights Terence Crawford and Errol Spence.

Kell Brook stopped Amir Khan in the sixth round in a thrilling battle in Manchester in February.

The announcement of the decision during an interview with the TelegraphBrook said: “I had a long talk with my family and my parents, and it’s over for me. I will never box again.

“It’s a bit emotional to say it out loud. My mum is relieved. I think everyone around me is happy.

“The truth is, boxing is a very, very tough and dangerous sport, in which you can be legally killed in the ring, and I’m done now with all my faculties intact.”

Asked if he might ever be tempted to come out of retirement for a future comeback, the Sheffield-born fighter replied: “I just don’t see it. It’s not there anymore.”

Brook held the IBF welterweight title from 2014 to 2017 and was ranked the world’s top active welterweight by The Ring magazine in 2017. 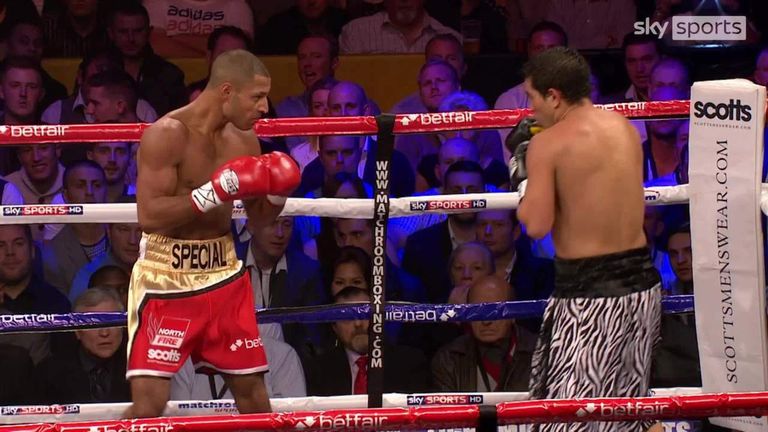 A look back at some of Kell Brook’s greatest performances during his stunning 40-win career.

Brook’s victory over Shawn Porter in 2014 to win the IBF crown made him the first British boxer to win an undefeated American world title on American soil since Lloyd Honeyghan against Donald Curry in 1986.

Brook says he’s “at peace” with his decision, having achieved his dream of being world champion. He added that there was “no more dark feeling in me” after finally facing Khan in the ring in what turns out to be his last fight.

“I needed the fight against Khan, I needed to settle the grudge, the feud,” Brook said. “There’s no dark feeling in me now, I think when you’ve been in the ring with someone, it passes, it leaves you.

“Me and Amir said words that were hateful in preparation, but that’s what happens in boxing.

“I respect him after the fight. He showed real heart in that.”

Asked about his boxing heritage, Brook added: “I just want to be remembered as a fighter who would go with anyone, fear no one and give the fans what they wanted. “