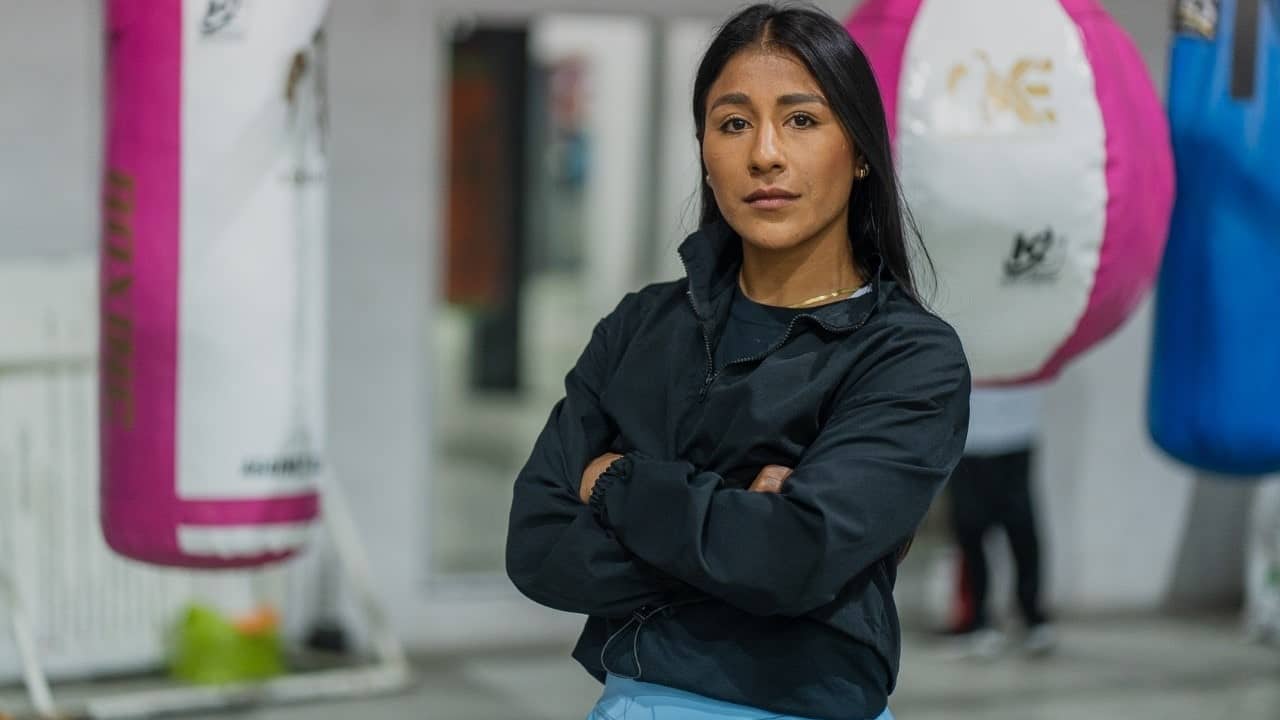 After a two-and-a-half-year hiatus, Enriquez came back with a big win at the end of May by stopping multiple world title challenger Gabriela Sanchez before the final bell, a feat no previous champion Sanchez has. had faced had accomplished .

“She was a tough competitor and our goal was to make a statement,” promotional free agent Enriquez said.

“In 14 fights she had faced five world champions including Yesica Bopp and Ibeth Zamora and none of them had stopped her. She was tough but I’m glad we got the job done.

Currently, Enriquez of Tijuana, MX, tops the flyweight rankings for not only the WBC but also the WBA and IBF.

“I really wanted the full belt opportunity at light flyweight, but Yesenia Gomez never wanted to prove herself. I hope the flyweight champions really want to fight the best.

“I’m ready to take on any of the champions, including WBO’s Alaniz,” Enriquez said confidently.

“If I have a choice, I want Esparza, she has two of the belts so she’s already done the work for me. We have a certain history and I think because of that she’s going to avoid me, but I hope the WBC and WBA will force her to face me in 2023, the No. 1 ranked.

Enriquez will go into action at the end of October.