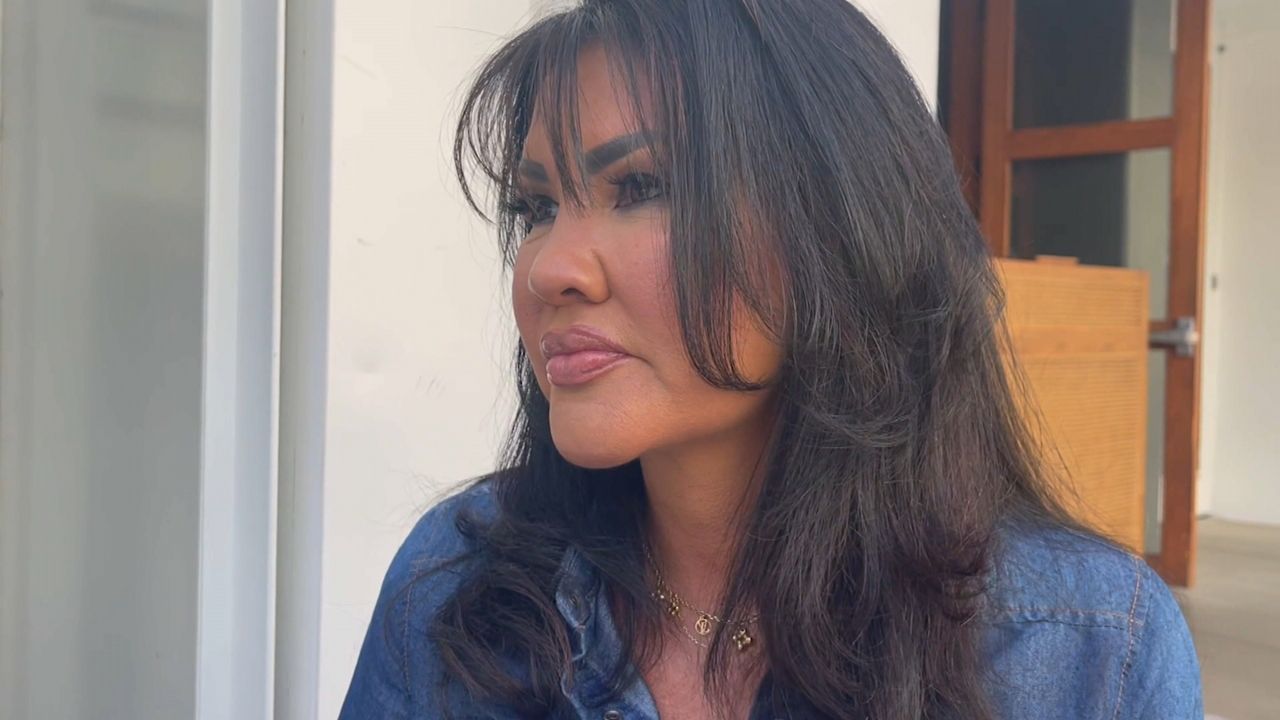 LOS ANGELES — Every punch has a purpose.

Mia St. John, a five-time world boxing champion who fought from 1997 to 2016, has always channeled her pain through the sport of boxing, dealing with depression, anxiety and addiction.

What do you want to know

But as a woman in the ring, St. John also champions transparency and accountability when it comes to mental health.

“I have always suffered from depression and anxiety throughout my life,” she said. “And boxing, as crazy as it sounds, because it’s such a dangerous sport with so many injuries, has actually been very healing for me.”

While the sport provided him with decades of physical and mental fulfillment on a public stage, St. John fought another battle privately, mourning the loss of his son to suicide, as well as the loss of his son’s father to cause of alcoholism. It’s a journey of pain and resilience that she addresses in her new memoir, “Fighting For My Life.”

“I’ve dealt with my anxiety and my depression, which I’m seeing a doctor for, and I want to erase the stigma with that,” she said.

As St. John continues to train, she also keeps the fight for her son’s legacy alive by advocating for improvements at mental health facilities in Los Angeles, where her son died.

“We found so many facilities that had so many negligence violations and deaths on their record,” she said. “And I want to see more accountability, and I want to see plastic bags banned from all high-risk suicide units.”

In addition to his advocacy, St. John empowers the next generation of young leaders and athletes to stay mentally strong no matter what life throws at you. This is the main message of his book.

“If you have addiction or alcoholism, anxiety, depression, whatever your mental health issue is, I want people to have hope and know there is a way.”