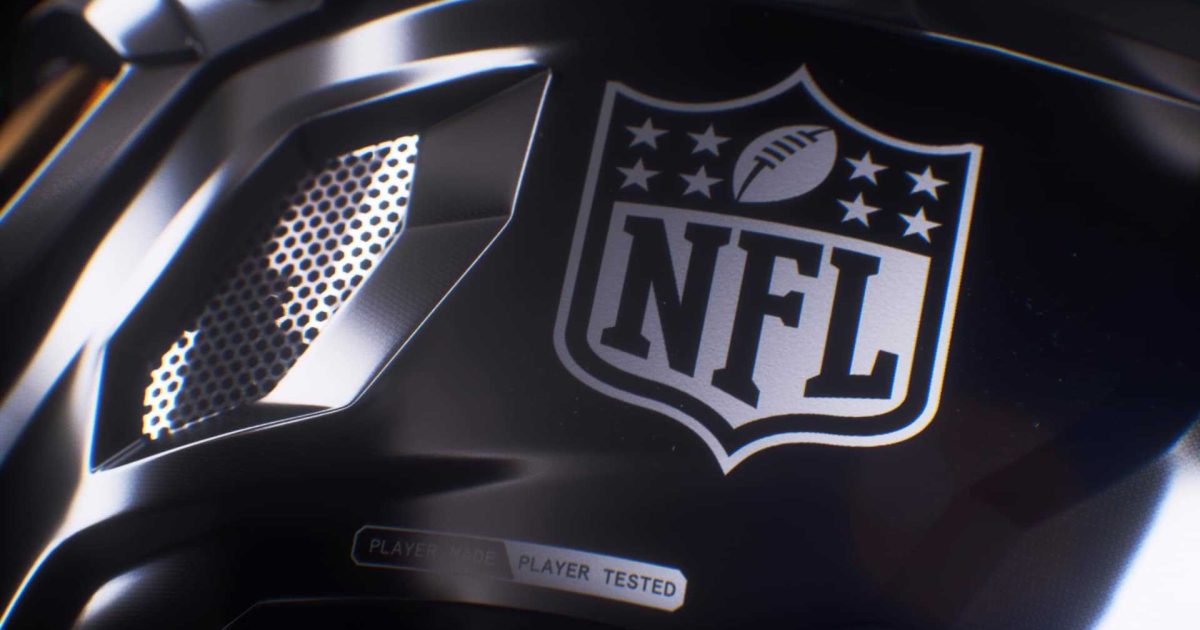 The NFL has signed a deal for an officially licensed VR football game. Sounds like a big deal? It is because it is.

Aside from combat sports, football is probably the most suitable to come to VR: all you need is an omnidirectional mini treadmill, a bodysuit to feel the blows and a controller that looks like a football …yeah, sarcasm, people. I don’t see why we need sports games turned into VR when we can barely make shooters feel good as VR games (although this Metal Gear VR game seems lit). Still, here we are: the NFL has signed a deal for a VR football game coming to Meta Quest and PlayStation VR. This is Madden? Read on to find out (actually, I don’t want to be that guy – no, it’s not Madden. Now read on).

The NFL is working on a virtual reality football game

Thus, the NFL has signed an agreement for a football game in virtual reality. In fact, they signed a deal for more than one game: The new VR football experience will come to PlayStation VR and Meta Quest every year – it’s a new franchise. Now we’ve had our fair share of arcade and VR football, but this one seems like a real simulation: Fully licensed and realistic. The new franchise will operate independently of Madden and will be in the hands of StatusPRO, who are all in on it. Ready for corporate bla-bla quotes? Here are some corporate bla-bla quotes:

By partnering with the NFL, we will deliver a new form of athlete-fan engagement unparalleled in the market. NFL football fans and gamers will be able to connect to the world of sports through authentic and immersive gaming products that democratize the professional athlete experience.

We put the athlete first in everything we do, and as former football players that means even more being able to recreate what it really feels like on the pitch. Using our proprietary technology at StatusPRO, we can deliver an immersive experience that helps transform NFL fans into professional athletes.

Good job guys, I’m sold. It’s like all sports games. Currently, there’s no release date, but considering the game doesn’t even have a name yet, it’s probably still a long way off.