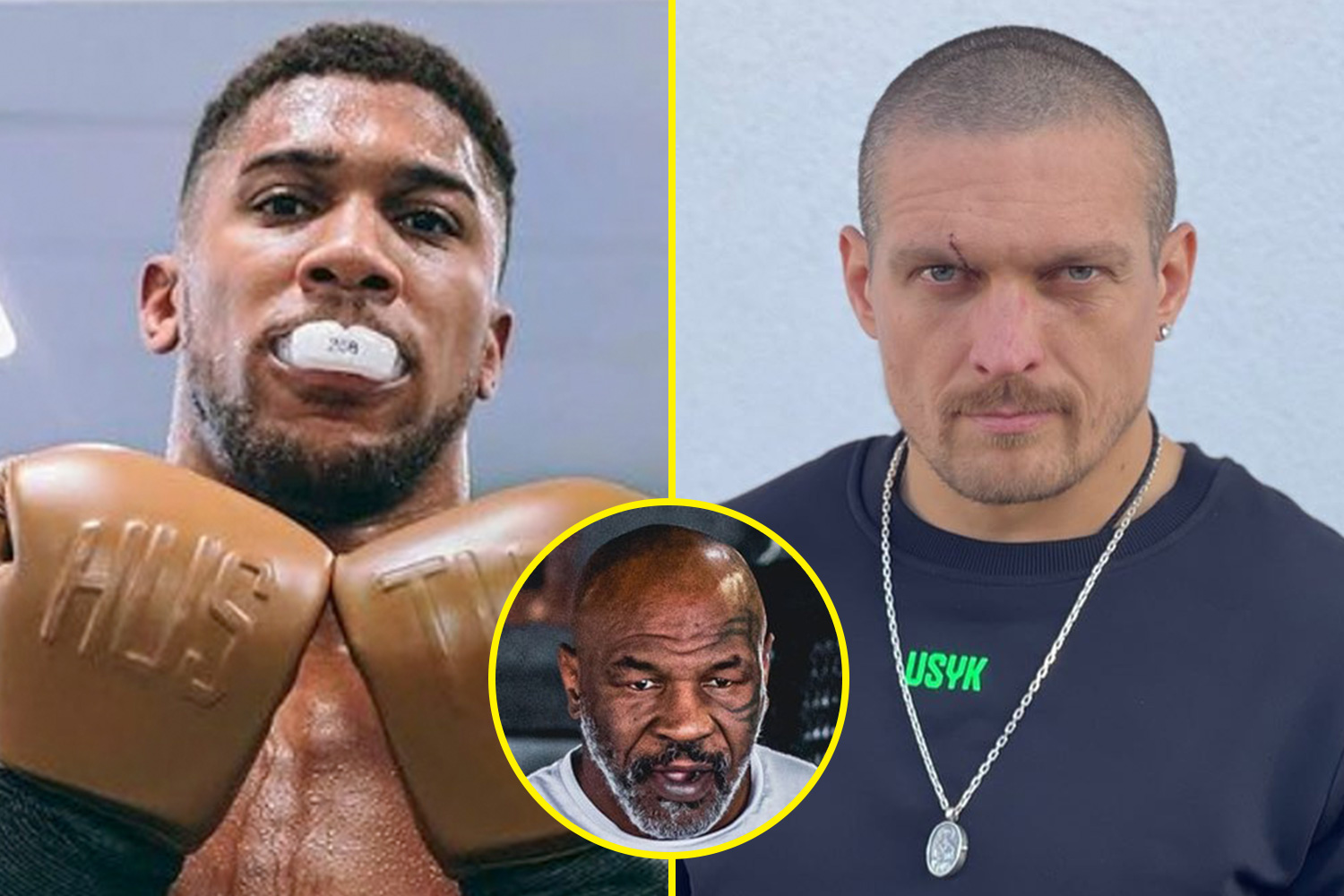 Boxing legend Mike Tyson is one of the few people to refuse to count Anthony Joshua out of his rematch with Oleksandr Usyk this summer.

The Briton was heavily beaten last September at the Tottenham Hotspur Stadium to lose his IBF, IBO, WBO and WBA (super) heavyweight titles.

In eight rounds, it was a close fight, but the Ukrainian blasted AJ in the final four rounds to secure the victory. In truth, it looked like he could have stopped AJ on the last lap if he wanted to, but Usyk says his corner told him not to.

Speaking to Joe Rogan, Tyson, a former undisputed heavyweight champion, said Usyk’s amateur style is “spoiling” Joshua, but AJ has the potential and the tools to win.

“Usyk is an elite amateur boxer,” Tyson began. “He has this style of amateur boxing that bothers guys like Joshua because it’s too much movement. The feints and all that. And he is [Joshua] not really amateur.

Most pundits criticized Joshua’s decision to try and send Usyk out. The two-time champion attempted to feint and counter the former undisputed heavyweight champion when it was almost universally agreed that he needed to impose his size and power on the smaller man.

Tyson would like to see Joshua do more work with his jab this time around.

The former heavyweight champion said: “Joshua has to learn how to throw more punches like boom, boom – sting! He can’t just fake it, the jab has to be there all the time and he has to turn it into something.

The fight looks likely for July 23 in Saudi Arabia and Tyson thinks Joshua’s expectations have worked against him.

“He’s going to have a good life after boxing because he’s handsome!

OFFER OF THE DAY