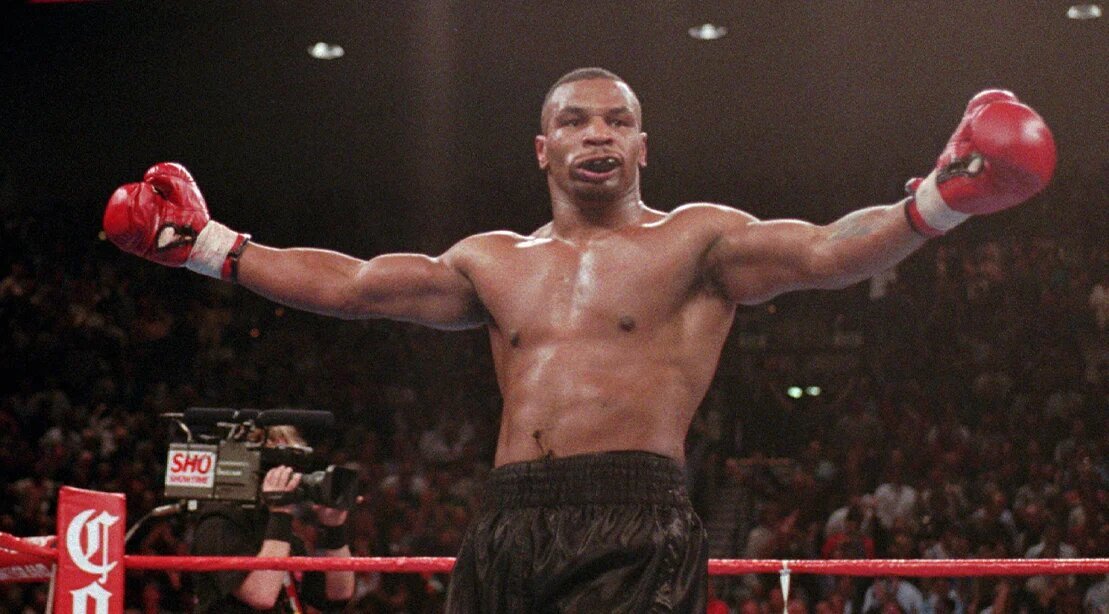 The pervasive capitalist mode of production has long since taken hold of the sport, and like a vulnerable species, boxing has evolved dramatically in recent decades. Undoubtedly, like any other sport that has achieved the label of “profession”, the evolution of boxing is voluntary and man-powered.

The back-to-back pay-per-views attracted global audiences and thus brought huge exposure to the sport. However, he simultaneously pushed boxing to become part of the cultural industry and thus be reduced to a bespoke product for the consumption of the masses, “made more or less according to plan”.

As part of the cultural industry, “boxing” today reveals a variety of predictable but difficult to manage symptoms. Former world champion and legendary boxer Mike Tyson spoke about it recently. Of course, he implied more than he said. Let’s take a look at Tyson’s bold statement regarding the heavyweight division in boxing today.

‘Boxing has no personality’: Mike Tyson talks about lack of character

Recently, The discussions interviewed Mike Tyson. Among all the other questions about Tyson’s life and his attachment to boxing, they asked “Iron” why heavyweight boxing doesn’t seem to have the “popular appeal” it once did. In response, here’s what Tyson said:

“Well, he doesn’t have the character. Every part of entertainment needs a character. If you don’t have a character… being skilled is fine too, but it’s more than being very skilled. You have to have a personality and boxing has no personality.

Tyson’s answer includes two distinct characteristics that he says is lacking in current boxing. On the one hand, it’s about staging to be preserved and further entertained, and on the other, a more or less defiant character to be revered and admired.

This brings us to a question. Does the current heavyweight roster that includes Tyson Fury (albeit retired), Oleksandr Usyk, Anthony Joshua and others not have the showmanship or defiant character that Tyson talks about in his interview? ? Let’s examine the probable reason.

Why does the current heavyweight roster featuring Joshua, Fury and others no longer have popular appeal?

Well, there are several ways to go about it. However, the study of production and the social sciences offers an immediate and irrefutable answer. It’s an undeniable fact that where a heavyweight like Muhammad Ali decades ago represented resistance and change, most of today’s great athletes represent boxing’s personal and material gain.

Ali never had to worry about the PPV, and he almost jeopardized his boxing career for what he believed in as a human being. Isn’t it hard to possess a defiant character when you have to serve and win through the established and revered “culture industry” system of which boxing is a part today?

Say what you can, but boxing hasn’t completely lost its showmanship yet. The problem is probably that the kind of showmanship that once defined the sport has slowly come to an end.

Anyway, what do you have to say about it? Do you agree with Mike Tyson’s statement? Would you say that heavyweight boxing today lacks character and popular appeal? What is the difference that strikes you the most? Well, think about it. And let us know in the comments below.