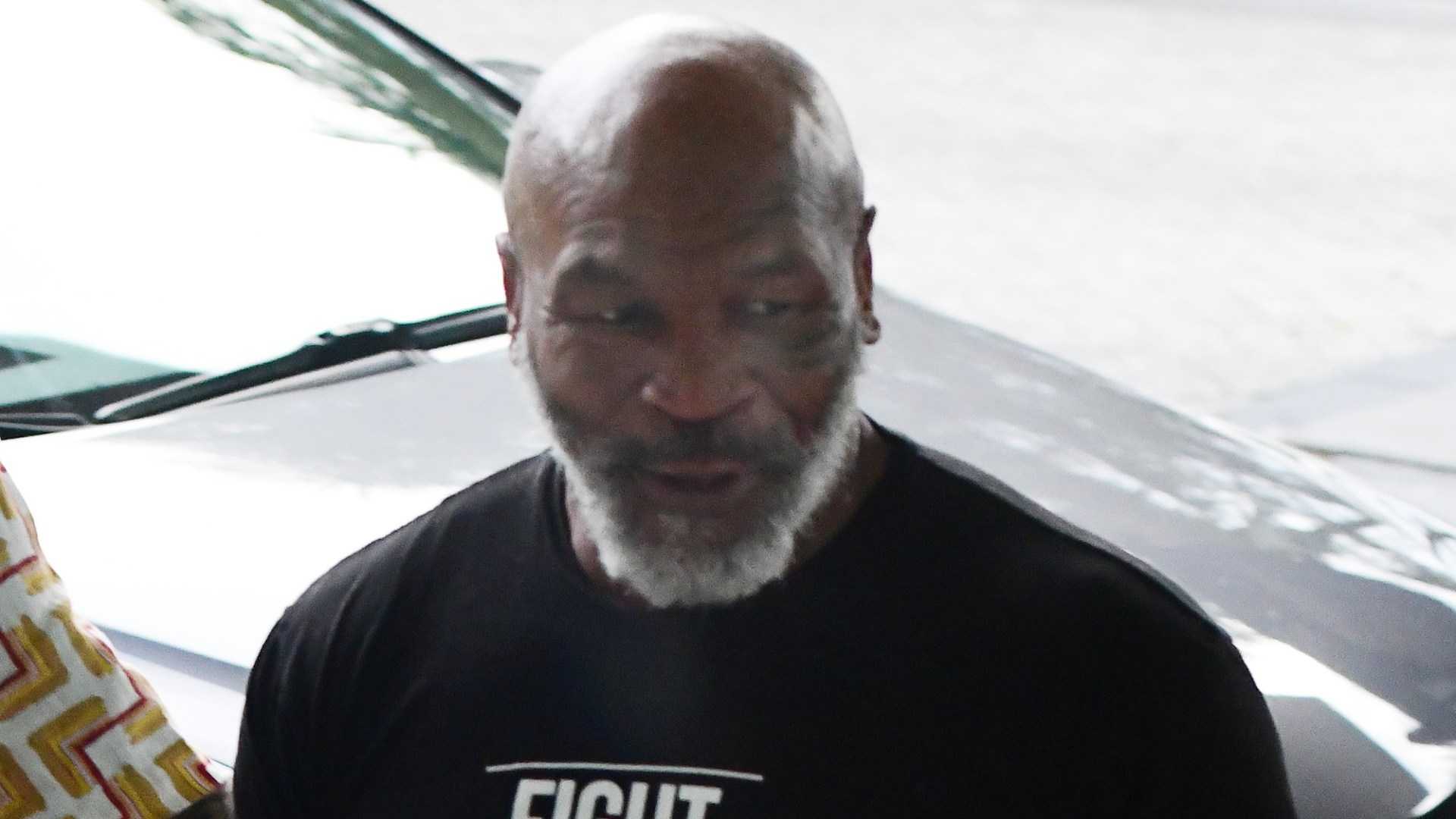 MIKE TYSON was all smiles after being seen for the first time since allegedly punching a passenger on a plane yesterday.

Boxing legend Tyson is said to have left a bleeding man after unleashing a flurry of punches on a flight from San Francisco to Florida.

According to TMZ, Tyson took issue with an ‘over-excited’ fan who sat behind him and continued to talk ‘into his ear’ after the American heavyweight asked him to ‘chill out’ .

But the alleged incident doesn’t seem to have upset the 55-year-old too much.

Tyson was pictured arriving at his hotel in Miami with a big smile on his face, and happily stopped to pose for selfies with fans.

The baddest man on the planet was also seen smoking as he entered the building. 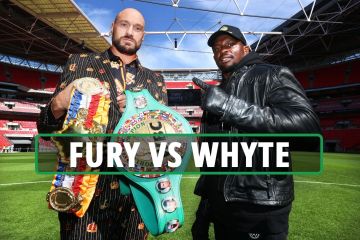 JOIN SUN VEGAS: GET A FREE £10 BONUS WITH 100 PLAYABLE GAMES AND NO DEPOSIT REQUIRED (T&Cs apply)