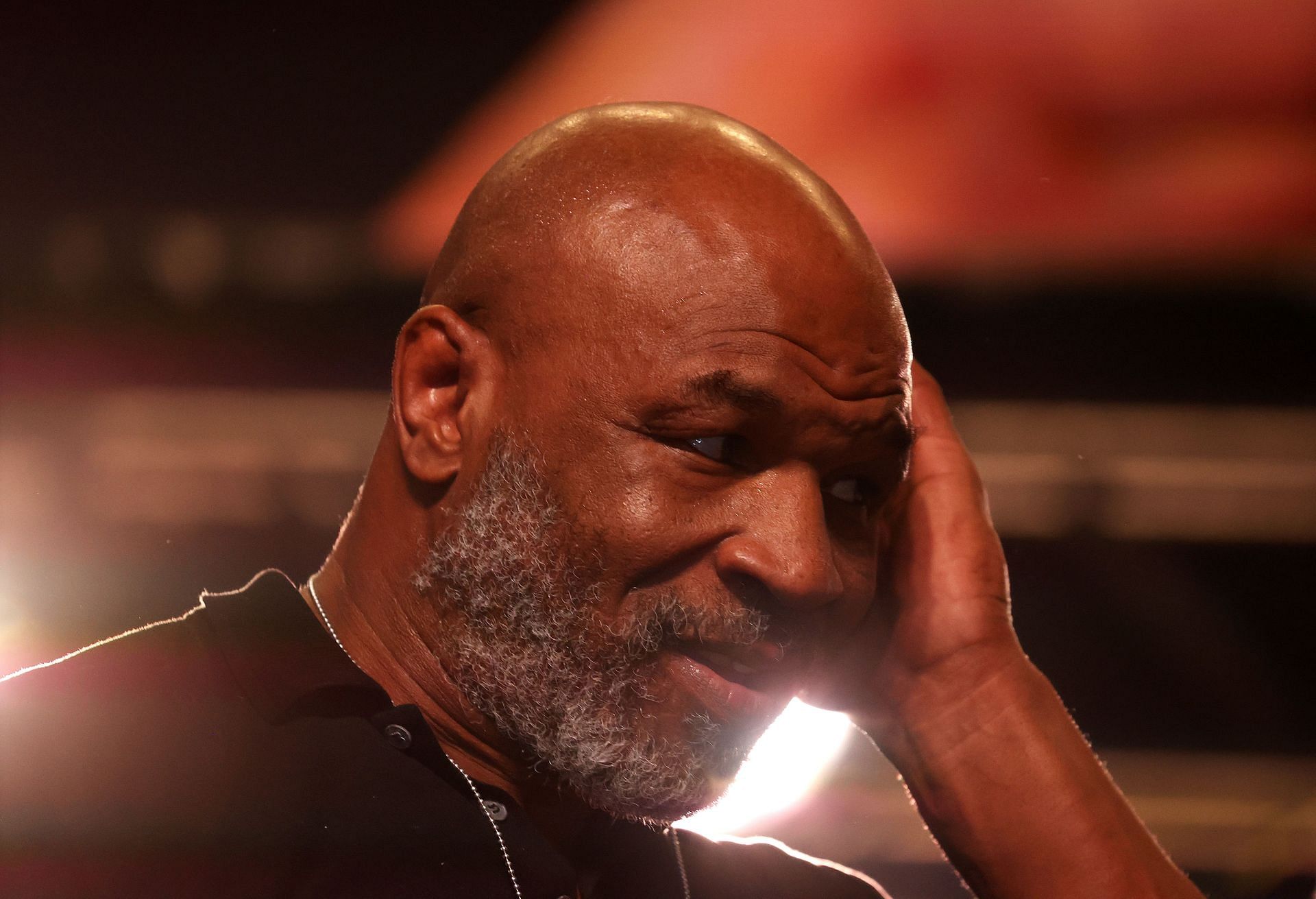 Boxing Hall of Famer Mike Tyson will make his return to acting in a movie called “Black Flies.” Tyson is part of a star-studded cast that includes Sean Penn and Katherine Waterston.

The movie ‘Black Flies’ is a paramedic thriller directed by Jean-Stéphane Sauvaire. The film is based on a 2008 novel of the same name written by Shannon Burke. The same author is also listed as a writer for the film adaptation.

The story follows the tribulations of a young paramedic in New York. Tyson is set to play the lead role of a senior paramedic.

The novel ‘Black Flies’ had been critically acclaimed. The book was featured as a “Notable Book” by the New York Times. Shannon Burke won France’s prestigious Prix Mystère de la critique award for the novel.

The book is inspired by when Burke was a paramedic. The novel has been praised for its realism.

“The book tackles issues of poverty and race. It was a delicate balance. I wanted it to be about life in an ambulance and the changes that happen to people in extreme circumstances. That was my intention. But it there was this other thing that I was hoping to get in, if not overtly, at least obliquely. I grew up in suburban Chicago in a pretty homogeneous place, and when I moved to New York and started working in Harlem, I felt like I didn’t know everything about urban environments or racial mixing in cities I’m 42 right now I think I was the last generation that grew up in this very segregated, where even the TV shows didn’t have racial mixing, where it was possible to grow up near a city and still go to an all-white public high school.”

Mike Tyson is no stranger to Hollywood

Former undisputed world heavyweight champion Mike Tyson has appeared in many films over the years. The most notable acting credit for him was in the series Hangover, in which Tyson appeared as himself in the first two films.

“Iron Mike” has also appeared in other blockbusters, such as Ip Man 3, Entourage and Rocky Balboa.

In addition to film, ‘Iron Mike’ has made several television appearances. In All Elite Wrestling, Tyson became an “honorary member” of Chris Jericho’s “Inner Circle”.