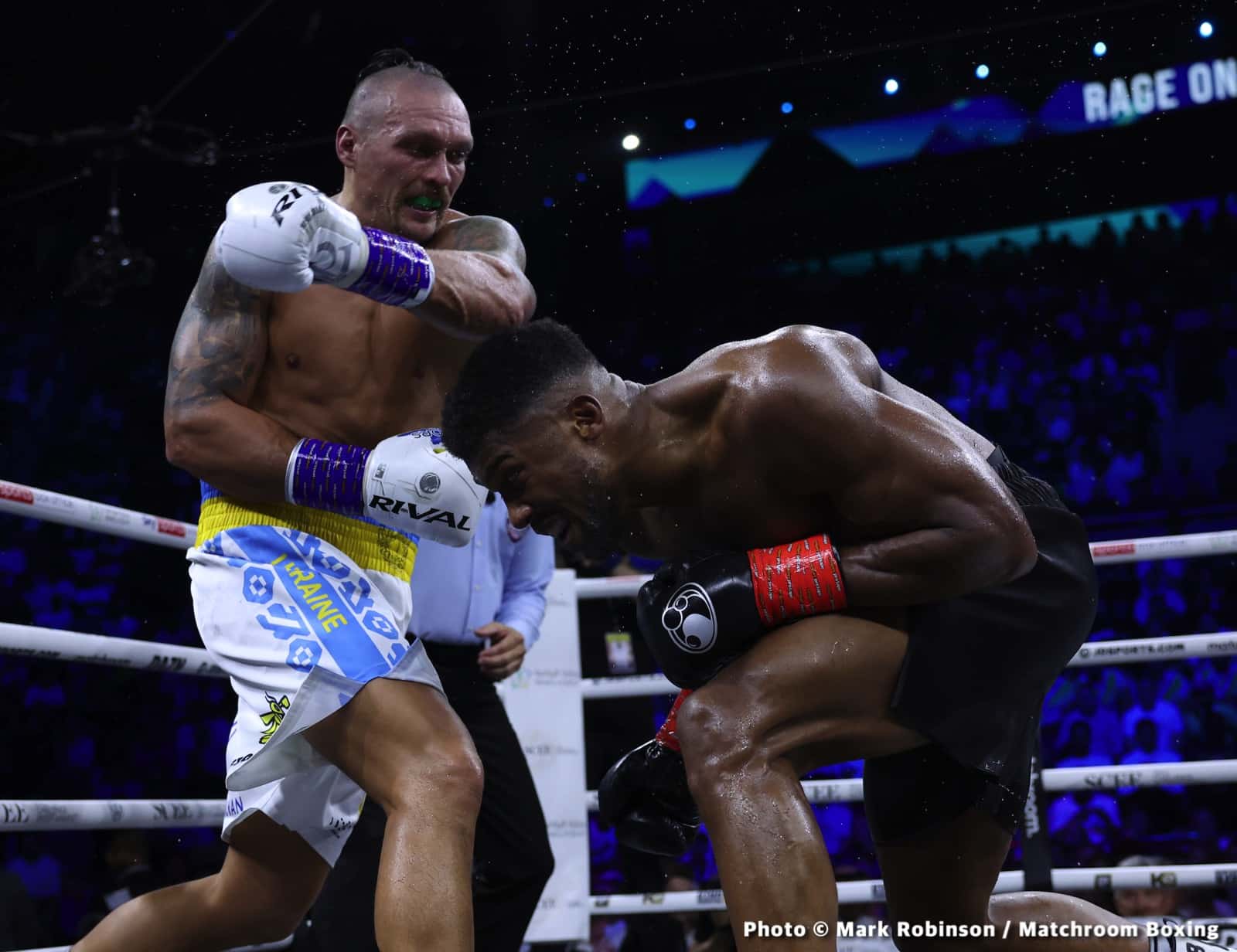 Who will Tyson Fury fight next? As fight fans wait to see if the Fury-Anthony Joshua fight will happen, rival heavyweight champion Oleksandr Usyk is considering his next fight.

Initially, after repeating his win over AJ, Usyk said he wanted Fury next and no one else. Now that Fury has seemingly moved on from a unification showdown with Usyk (Fury claiming Usyk is running away from him, Usyk saying he wants the fight next year), the WBA/IBF/WBO champ is looking elsewhere.

And Usyk has his eyes on Deontay Wilder. Talk with Ring Magazine, Usyk said Fury “can fight whoever he wants”, adding that he thinks the fans deserve to see the big unification clash but that it’s “Fury’s fault, not mine” if it doesn’t happen. product not. And Usyk replied Wilder when asked who he would like to fight next.

Recently, Egis Klimas, manager of the WBA/IBF/WBO heavyweight champion, threw some harsh words at Fury on social media, explaining how the WBC champion is “running away” from Usyk by calling for a fight with Joshua.

Now, if Usyk fights the deadly Wilder, the Ukrainian’s representative will surely be further improved, as risky as a fight with Wilder. We of course have to wait and see if Wilder can earn his ring comeback against Robert Helenius, but what a fascinating fight Usyk vs. Wilder could be.

Fury has previously said he would fight Usyk, but only if he paid the sensational staggering £500m, before changing his focus and starting calling and taunting Joshua relentlessly. We fans would definitely take a Fury-Joshua fight and an Usyk-Wilder fight, but we want to see the Fury-Usyk fight just as much as those two fights, if not more.

At the moment we are awaiting developments on the Fury vs. Joshua front, while we could expect a clash between Usyk and Wilder soon! And in an ideal world, the two winners would then face each other in a real super fight. If only things were that simple in the sport of boxing.