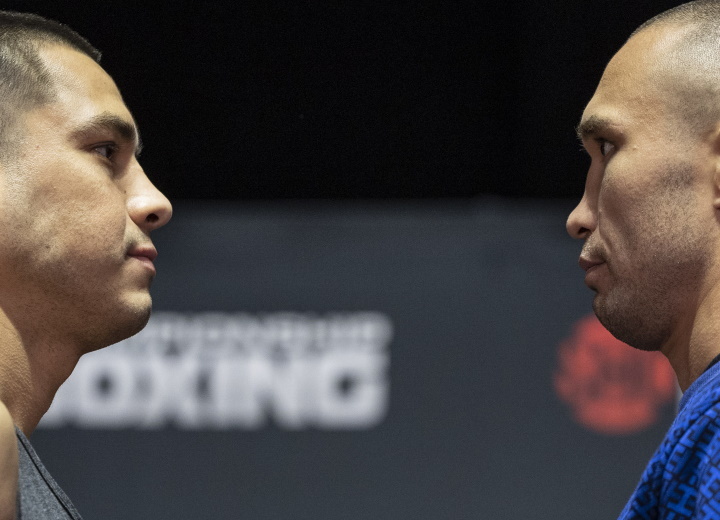 During Thursday’s press conference, Figueroa admitted he was full of enthusiasm and keen to show the fruits of a great training camp, while Lipinets believes he and Figueroa have the style to produce a clash fan-friendly. 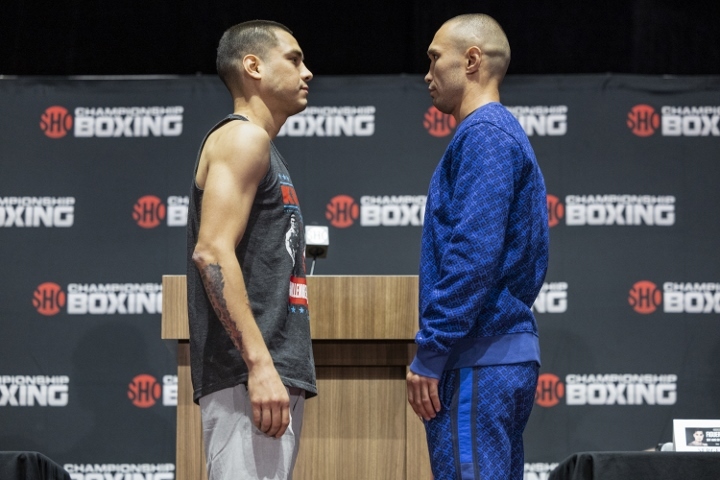 The press conference also featured top 140-pounders Alberto Puello and Batyr Akhmedov, who are battling it out for the vacant WBA Super Lightweight World Championship in the co-main event, WBA Super Featherweight World Champion Roger Gutierrez and the undefeated Hector Garcia ahead of their world title showdown. and undefeated prospects Brandun Lee and Will Madera, who kick off the SHOWTIME CHAMPIONSHIP BOXING® telecast at 8 p.m. ET / 5 p.m. PT. 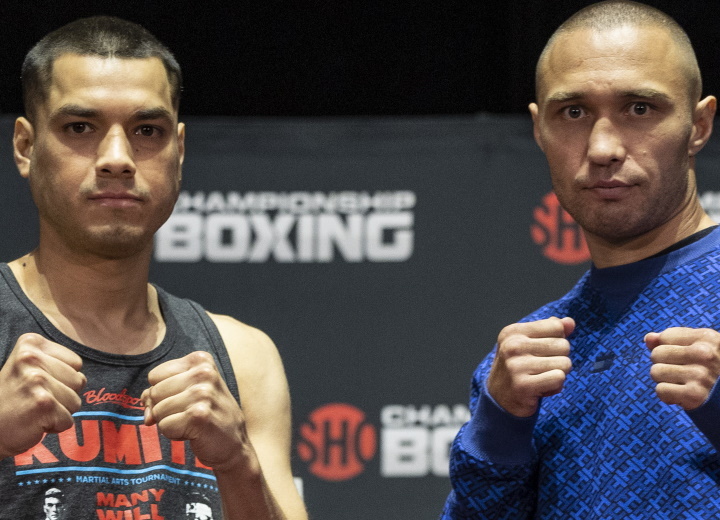 Puello and Garcia, both hometown friends from the Dominican Republic, are hoping to bring about arguably the biggest day in Dominican boxing history with title efforts, while Akhmedov and Gutierrez are hoping to thwart them and produce their own highlights and milestones. 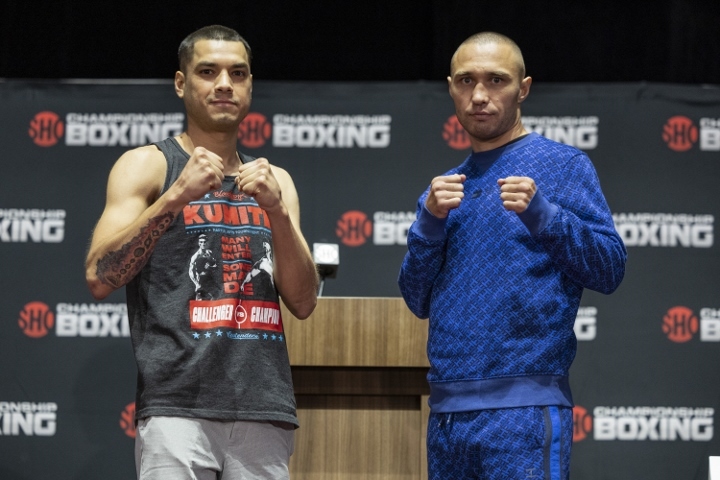 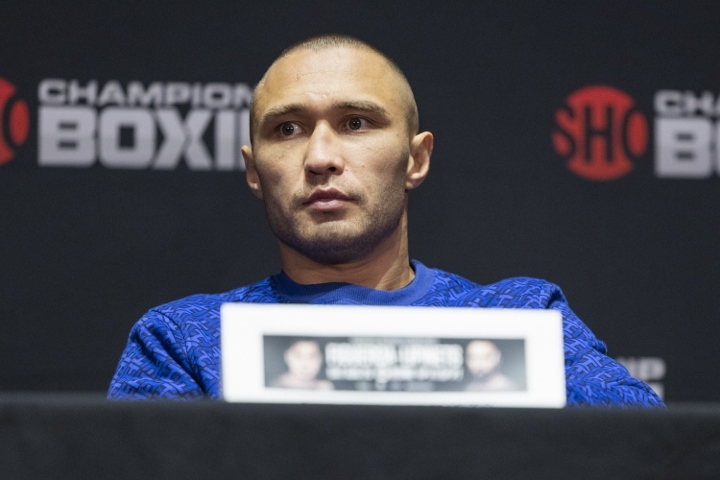 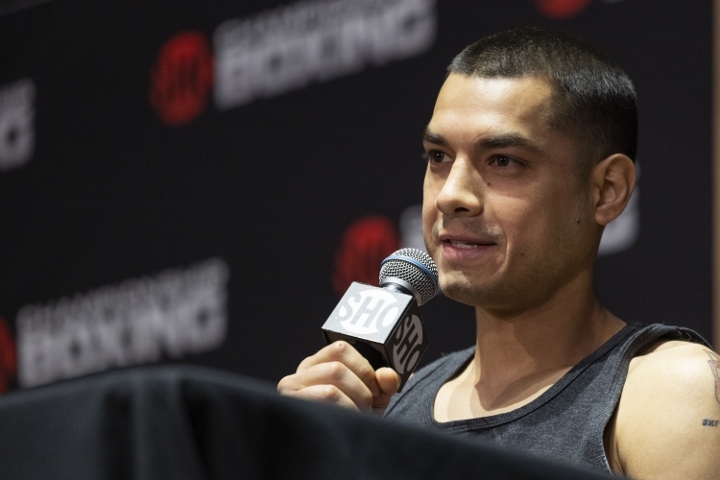 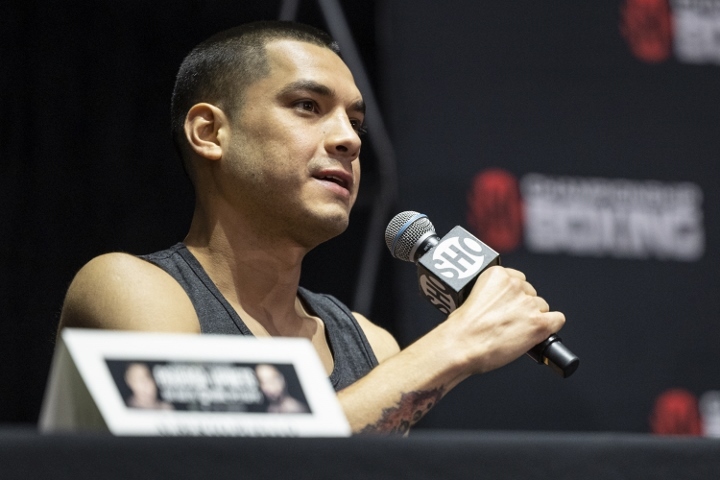 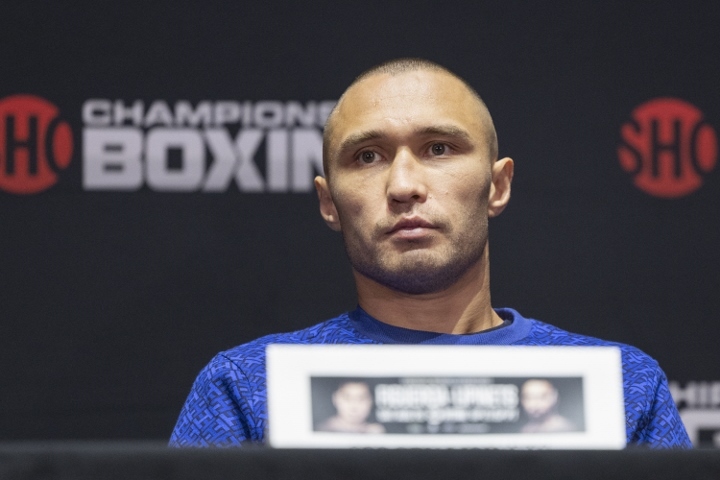 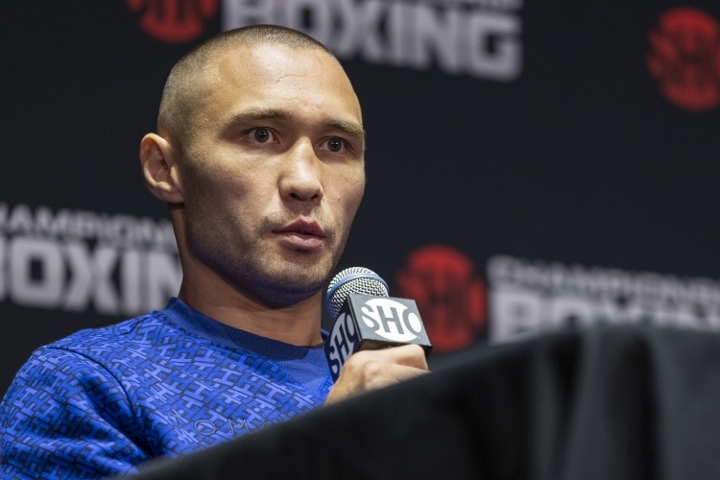 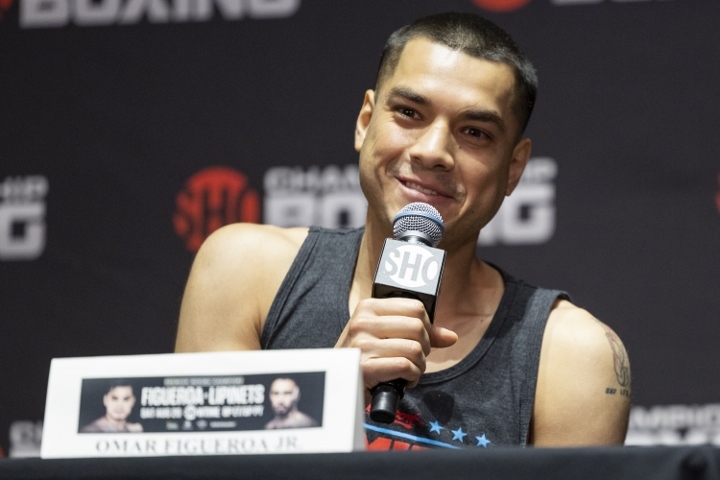 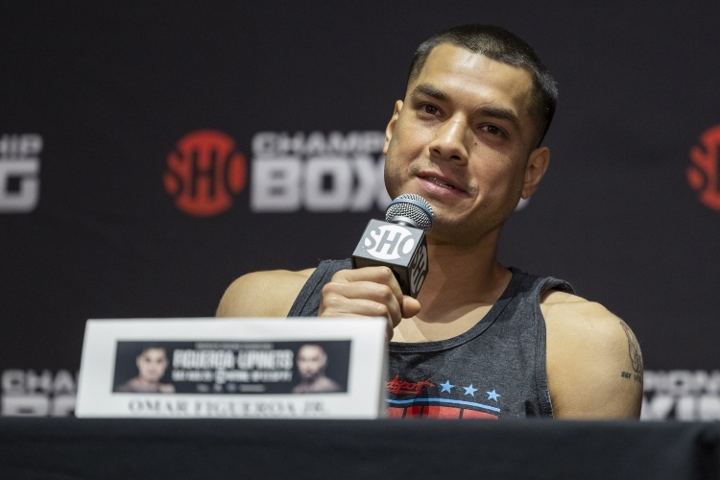